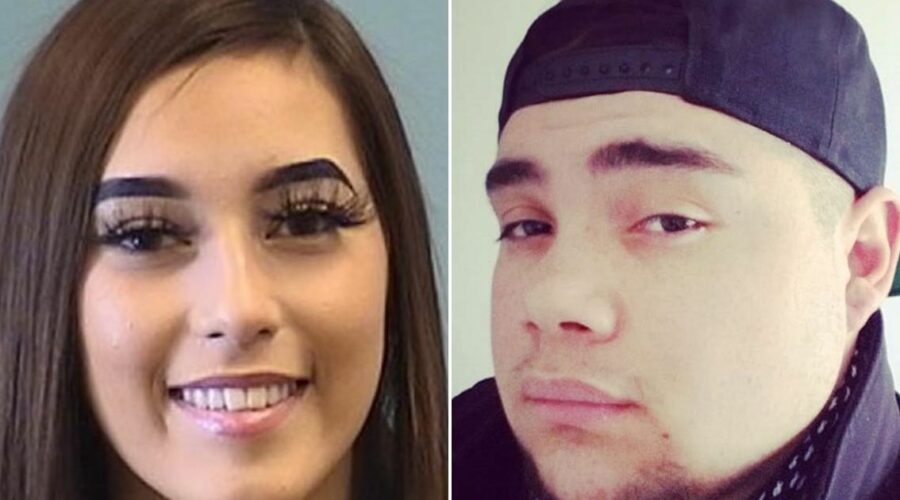 A young woman is facing murder charges after she allegedly used Snapchat to lure a young man to meet her, which turned into a deadly hostage situation.

Anna Bella Dukes, 18, was arrested on Monday for her role in the set-up which went wrong and saw former correction officer Elias Otero, 24, shot dead by her boyfriend in a park in New Mexico.

She has been accused of using the social media app to connect with Otero's younger brother Nicholas, 20, and persuading him to meet at a park where her partner and two others were waiting for him, reports Albuquerque Journal.

Authorities said three armed robbers approached Nicolas at Alvarado Park in Albuquerque and stole his money and jewellery before taking him to his brother's home in February 2021.

Once outside they reportedly FaceTimed Elias and demanded a £1000 (£740) ransom or they would kill Nicholas.

Elias then stepped outside and threatened to shoot the kidnappers when a teenager, believed to be Dukes' boyfriend, Adrian Avila, 17, opened fire and fatally shot him.

Avila turned himself in to authorities in New Mexico last month.

Alicia Otero, the mother of Elias Otero, has since spoken on her heartbreak over her son's death but believes justice will be served for her son.

“Every day we wish that we get justice and, you know, someone to pay for what they did to him and knowing they finally turned themselves in, it just feels good that it’s not gonna go unsolved,” she told TV station KRQE.

For all the latest Daily Star news, sign up for one of our free newsletters here.

26/01/2022 World News Comments Off on Girl, 18, lures man to park on live on Snapchat but it ends in fatal shoot out
Markets