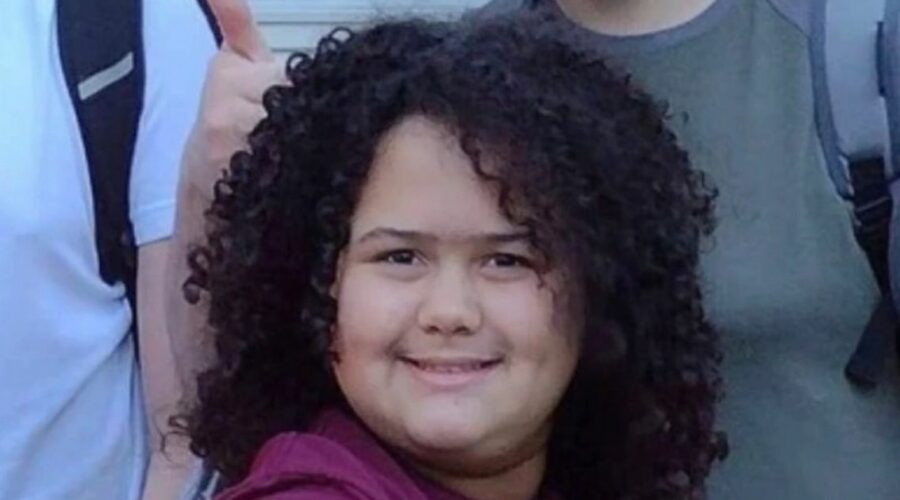 A little girl has died of Covid after a teacher made it her 'school job' to look after children who were coming down with symptoms of the virus, according to heartbroken parents.

Teresa Sperry, 10, lost her life days after becoming ill in her fifth-grade class (equivalent to Year 6 in the UK) at Hillpoint Elementary in Virginia, United States.

Doctors tragically confirmed she had the virus two days after she died.

She was sent home on September 22 after she starting having headaches, and was admitted to the Children’s Hospital of The King’s Daughter later in the week after developing a severe cough.

She wrote that Teresa was "perfectly healthy" prior to the illness, and alleged that members of school staff had asked her to take other sick children to the office of the school nurse.

Nicole added that her daughter would have "continued to be here if people would have stopped sending their sick kids to school.".

She also claimed that the school had not called her to offer condolences following her death in hospital.

Husband Jeff Sperry made the same accusations in an interview with local newspaper The Virginia Pilot over the weekend, saying that "her classroom job” was to walk "all sick students in her class to the nurses office."

"If the kids were sick and needed to go home, she had to go get their book bag and take it back”.

Announcing in a statement that an investigation was being launched, officials at Hillpoint Elementary did not confirm or deny the parents' allegations, writing:

“The protocol at Hillpoint Elementary School is for the classroom teacher or any adult to contact the main office with a Code ‘C.’"

"When this occurs, one of the administrators or school nurse will come to the classroom to pick up the student. We are still investigating to ensure that this process was followed with fidelity.”

Both of the girl's parents were both fully vaccinated, but Jeff developed a rare 'breakthrough' case after she died.

06/10/2021 World News Comments Off on Girl, 10, dies from Covid after teacher ‘made her nurse other sick kids’
Markets