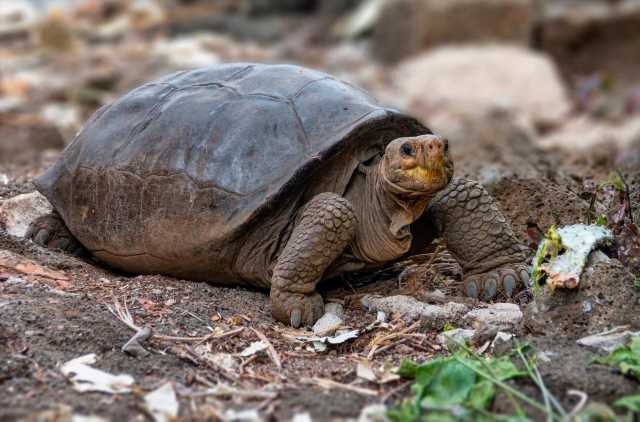 A GIANT tortoise — thought to have been extinct for a century — has been found again.

The Chelonoidis phantasticus was rediscovered on one of the Galápagos Islands — famed for inspiring Charles Darwin’s theory of evolution. 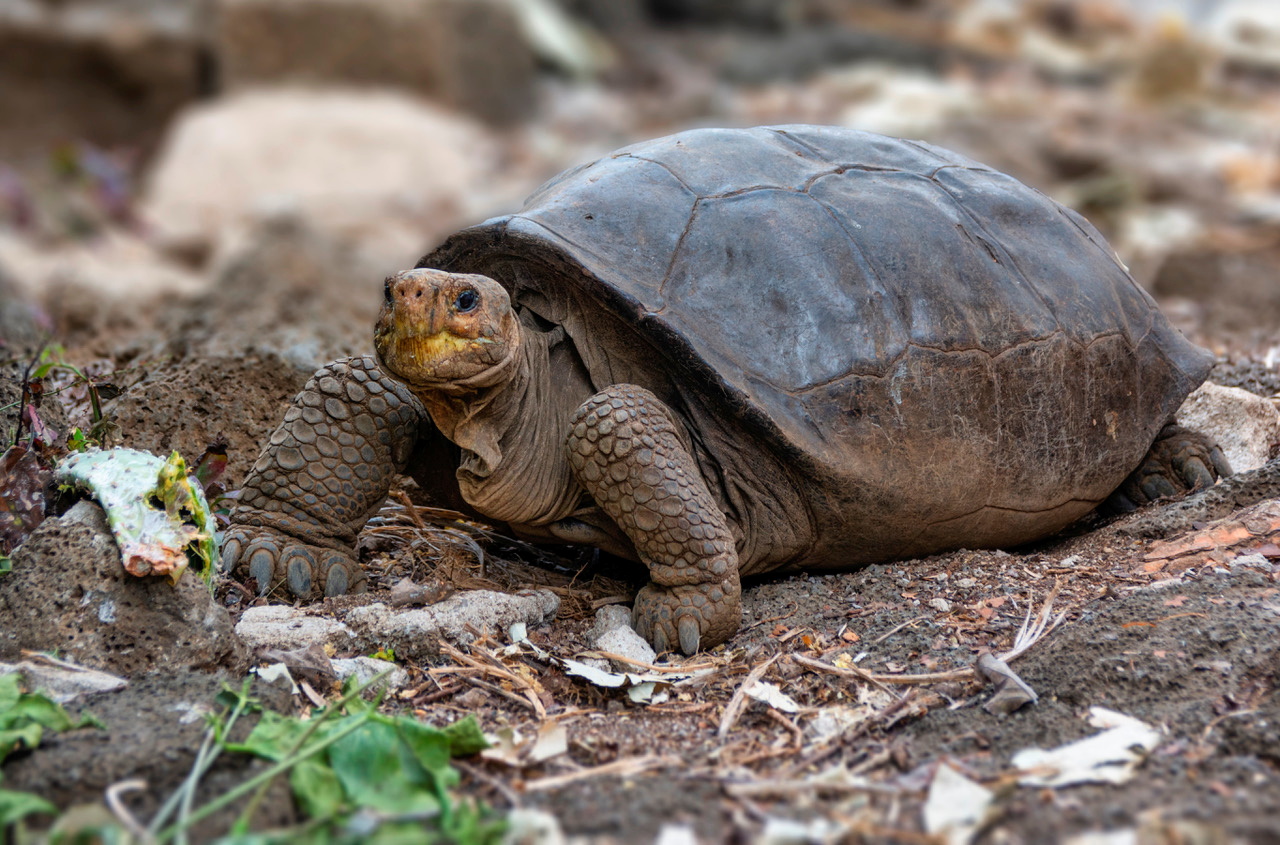 A female was identified on Fernandina two years ago and now US experts have confirmed the discovery with genetic tests.

The Yale University team matched its DNA to that of a specimen recorded in 1906.

Ecuador, which owns the Pacific islands, also confirmed the news. 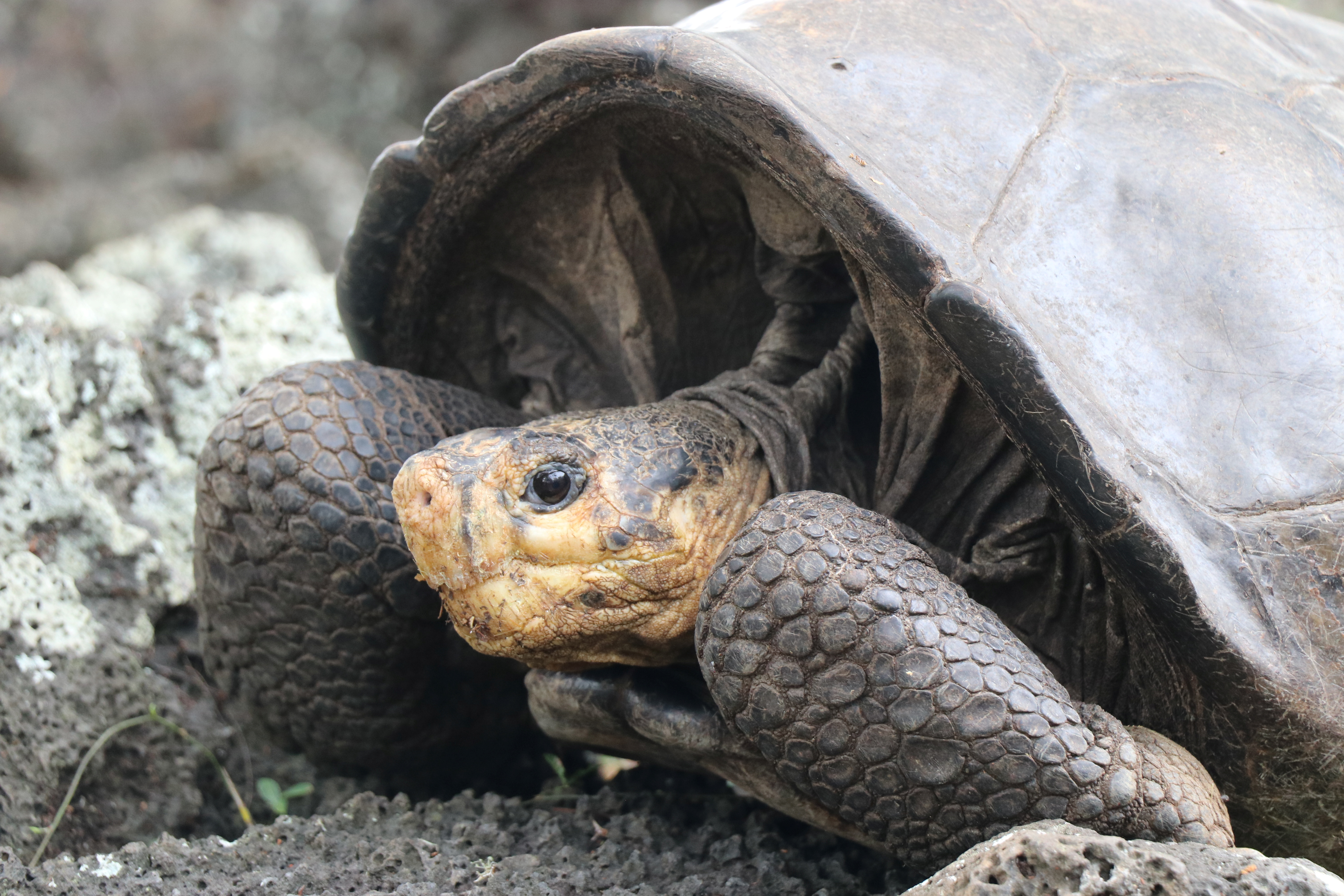 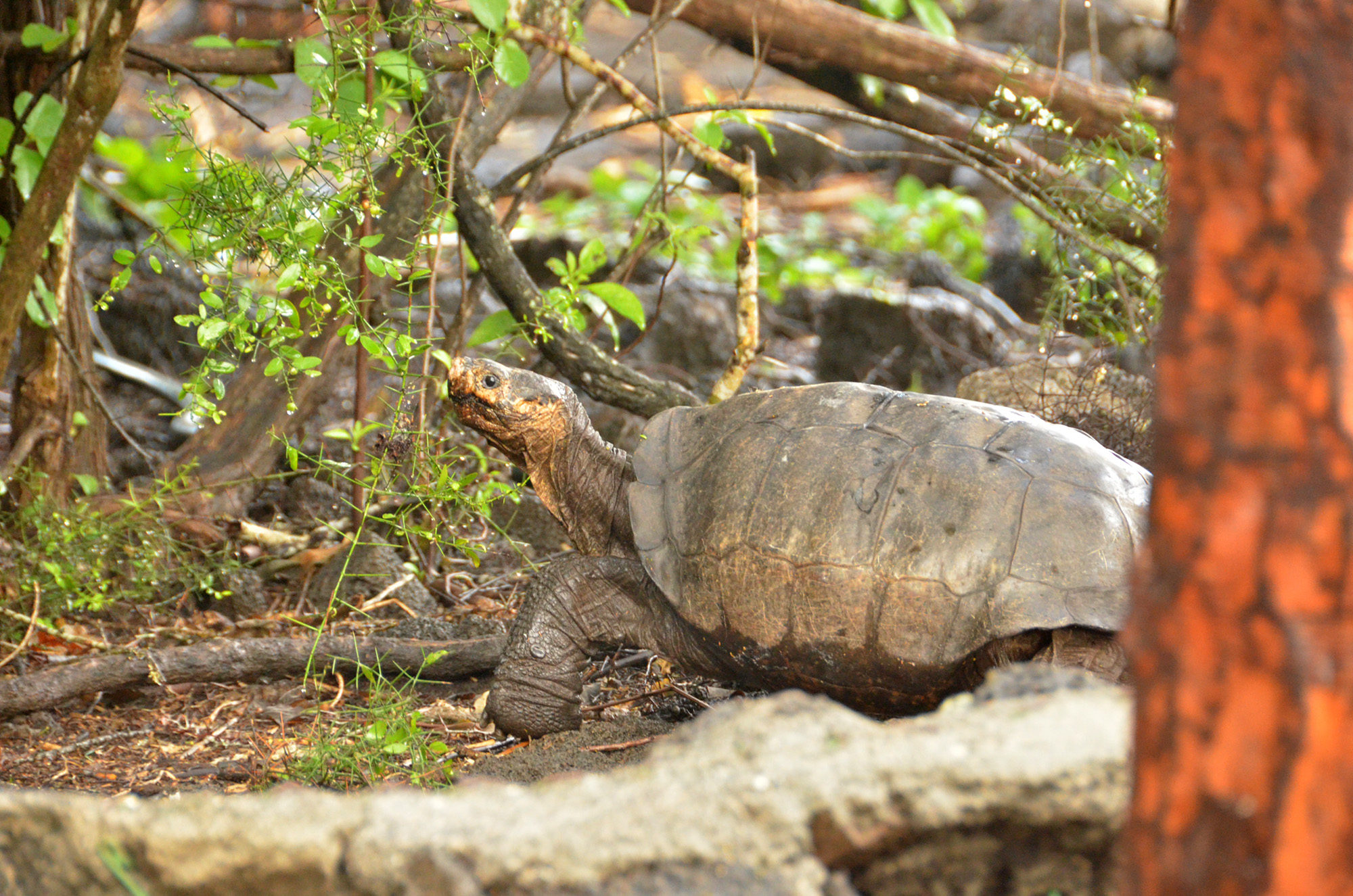 "But we have reconfirmed its existence.”

Footprints and faeces suggest there are other Chelonoidis phantasticus among the 60,000 giant tortoises living on the Galápagos Islands.