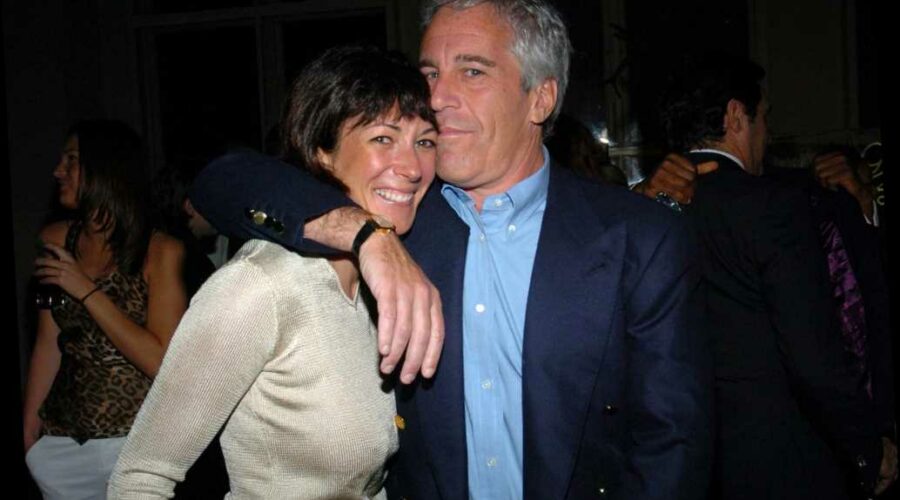 Ghislaine Maxwell’s brother said late pedophile Jeffrey Epstein “ruined her life” and insisted that the accused madam is not a “monstrous creature.”

“I know she wishes that she had never met him. He has ruined her life,” Ian Maxwell, 64, told The Sunday Times of London of Epstein.

“The Ghislaine that we know has been buried in this caricature, this monstrous creature that has been invented as an abuser and a pimp,” he said of his sister who is in custody on serious sex charges.

Instead, “Ghislaine is very charming,” her brother insisted. “She has a very good sense of humor.”

Maxwell played down his sister’s ties with the notorious pedophile, saying that while she dated him “sometime in the early 90s” it was “effectively over by the turn of the century.”

While many of the most explosive allegations happened after that — including the claim that Maxwell and Epstein made a teenager have sex with Prince Andrew three times starting in 2001 — her brother made out his sister was a lowly staffer for the convicted pervert.

“She did the house up or managed one or two of his properties,” he claimed.

“She was married, she had stepchildren, she hadn’t seen Epstein for years,” he insisted.

Ghislaine introduced her brother only once to Epstein, he said, describing him as “cold” and someone who “just didn’t exude the warmth of someone who wanted to spend a lot of time with me.”

She was even more secretive about her husband, 43-year-old tech millionaire Scott Borgerson — not even telling her family that she was dating let alone married when they had a reunion in the UK in June 2019.

Just a month after the reunion of all seven siblings, Epstein was arrested on a slew of new child sex charges, killing himself in his Manhattan lockup.

“That was when her world exploded,” Maxwell said of the spotlight falling on his sister amid repeated allegations that she had recruited girls and even had sex with some of them.

Ghislaine was first photographed with Epstein just three weeks after the death of the other troubling man from her past — her abusive father, British media baron Robert Maxwell.

“Ghislaine is very clear that she believes that he was murdered,” her brother said of their father’s 1991 death under mysterious circumstances off “Lady Ghislaine,” his boat in honor of his favored daughter.

“She is the only member of the family to my knowledge who holds that position and she has never demurred from it,” her brother said.

As for their childhood, Maxwell said, “We were all physically punished, girls and boys; the girls were smacked and the boys belted, mostly for poor grades, laziness and lack of application at school.”

Ian Maxwell gave the interview as part of a media campaign to get bail for his sister, previously claiming that the “grotesque” conditions she faces in Brooklyn’s Metropolitan Detention Center “amounts to torture.”

Maxwell has denied any involvement in grooming minors for her late pal Epstein, who committed suicide in a Lower Manhattan jail in August 2019 while awaiting trial on sex charges.