Production of capital and intermediate goods have dropped sharply and are now back to levels last seen at the start of 2017. The news follows the EU’s own financial forecasts predicting Britain’s economy is set to grow faster than Germany in the immediate years after Brexit.

Overall industrial production in Germany has fallen to 0.6 percent compared to August, according to the the Federal Statistics Office.

The decline means industrial production has now fallen 4.3 percent in the space of a year, adding to widespread concerns that the country will dip into recession in the third quarter.

The Financial Times reports Germany has suffered a 1 percent decline in industrial production in the third quarter, wiping 0.25 percent off overall growth boosted from the more volatile energy and construction sectors.

Andrew Kenningham at Capital Economics told the paper he expected it would continue “well into the next year”.

He said: “The decline in industrial production in September confirms that German manufacturers are still firmly in a recession.” 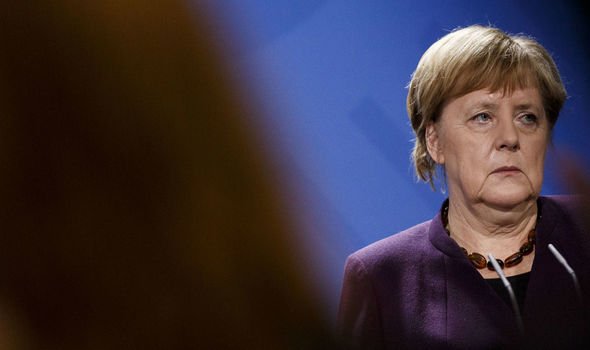 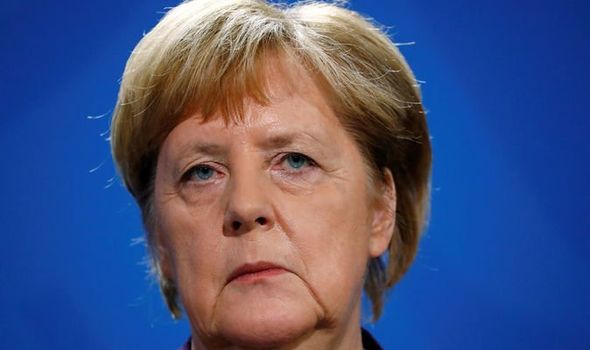 Despite mass predictions of economic downturn after leaving the EU, Britain’s GDP is predicted to remain stable for this year, 2020 and 2021.

The European Commission’s Autumn 2019 Economic Outlook says the UK’s economy “remains resilient but modest and is forecast to grow at a broadly stable pace over the forecast horizon”.

The report added: “The resilience of GDP growth this year has been driven by domestic demand.

“Private consumption growth has been supported by a strong increase in real wages, reflecting a tight labour market, and an expansionary fiscal policy.” 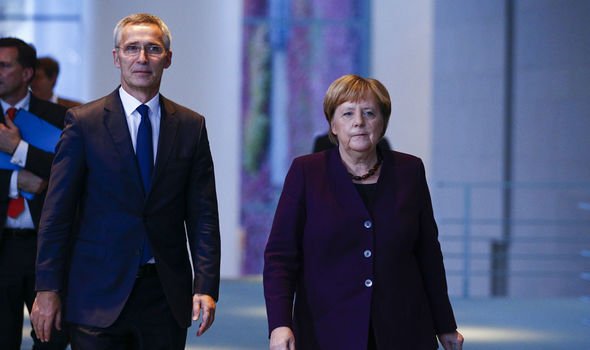 The decline in Germany’s prized automotive industry has been blamed for having a profound impact as the global economy faces its sharpest slump since the financial crisis.

According to the International Monetary Fund, the slump in car production may be responsible for up to a third of the slowdown in global trade growth between 2017 and 2018.

The German economy contracted by 0.1 percent in the second quarter, as Europe’s economic powerhouse teeters on the brink of recession.

Market uncertainty, driven by Brexit, has seen German trade with the UK fall by more than £6.9 billion in the last three years, according to Alexander Borsch, chief economist at Deloitte.

Recent data has suggested continued weakness in manufacturing in the third quarter, which could put the country in recession – generally defined as two straight quarters of contraction.