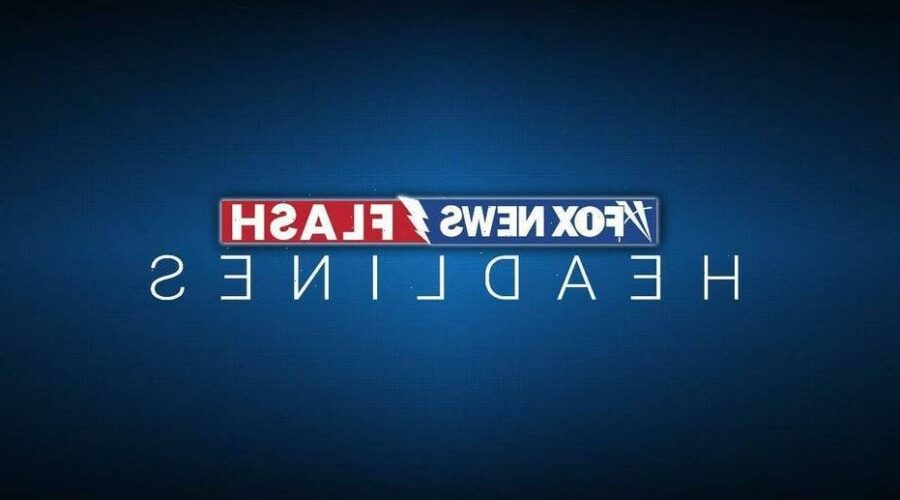 A manhunt got underway in Georgia on Saturday after a police officer working his first day with a local force was shot dead outside a police station.

It was Harrison’s first shift working part-time with the Alamo Police Department. He was already a full-time Oconee Drug Taskforce Agent since 2018.

Authorities identified the suspect as Damien “Luke” Anthony Ferguson, 43, and said he should be considered armed and dangerous. A reward of $17,000 was being offered for information leading to Ferguson’s arrest.

“Early this morning, one of our law enforcement officials in Middle Georgia was killed in the line of duty,” Kemp wrote on Twitter. “Our thoughts and prayers are with this officer’s family, friends, and colleagues at the Alamo Police Department. May God continue to be with all who protect and serve.”

Harrison was the first Alamo officer killed in the line of duty. He leaves behind a wife and a 6-month-old baby.