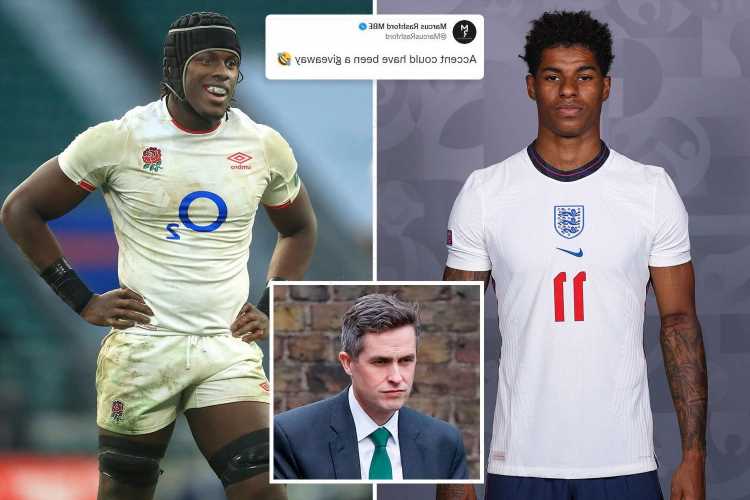 The Man United star today mocked the Education Secretary: "Accent could have been a giveaway". 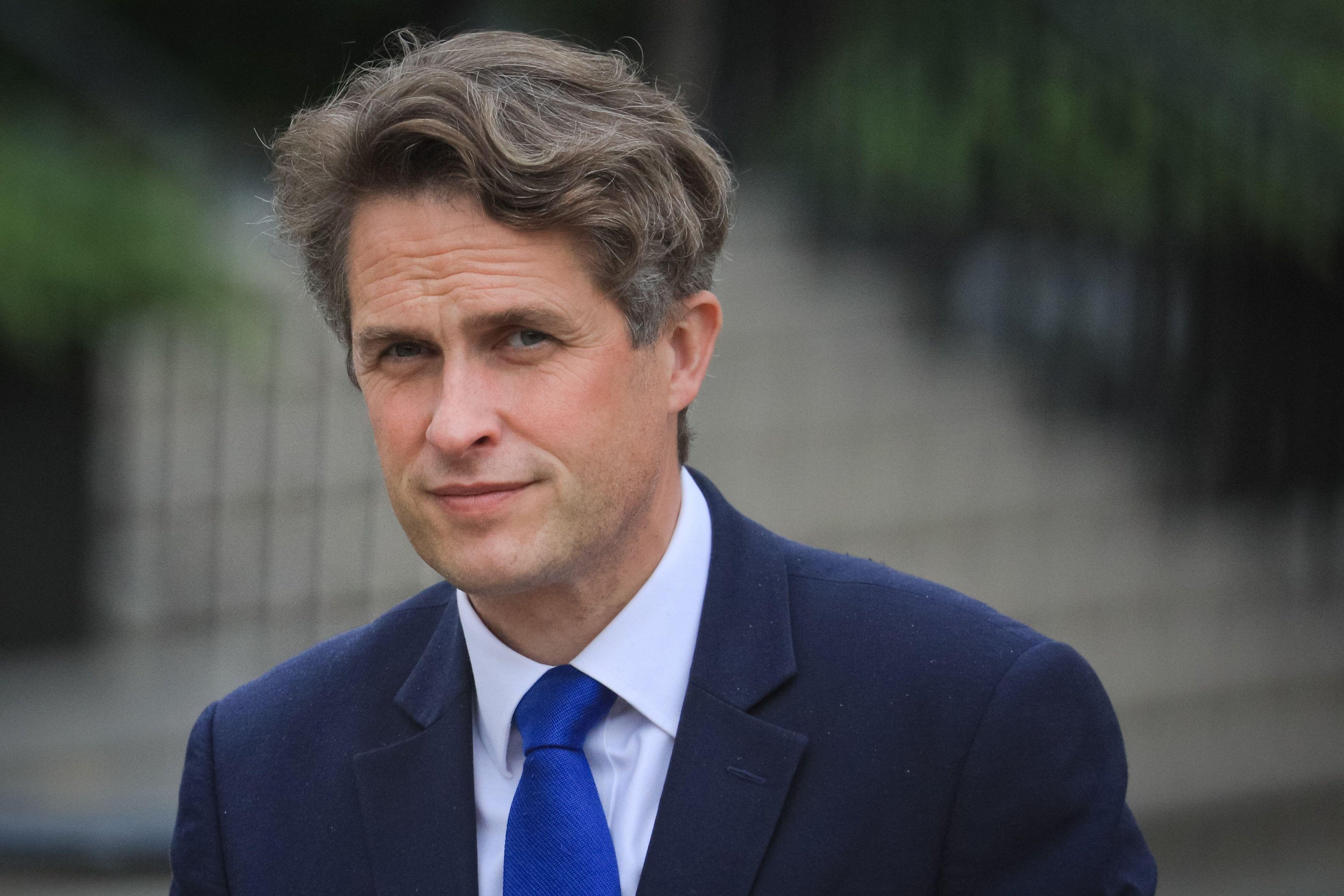 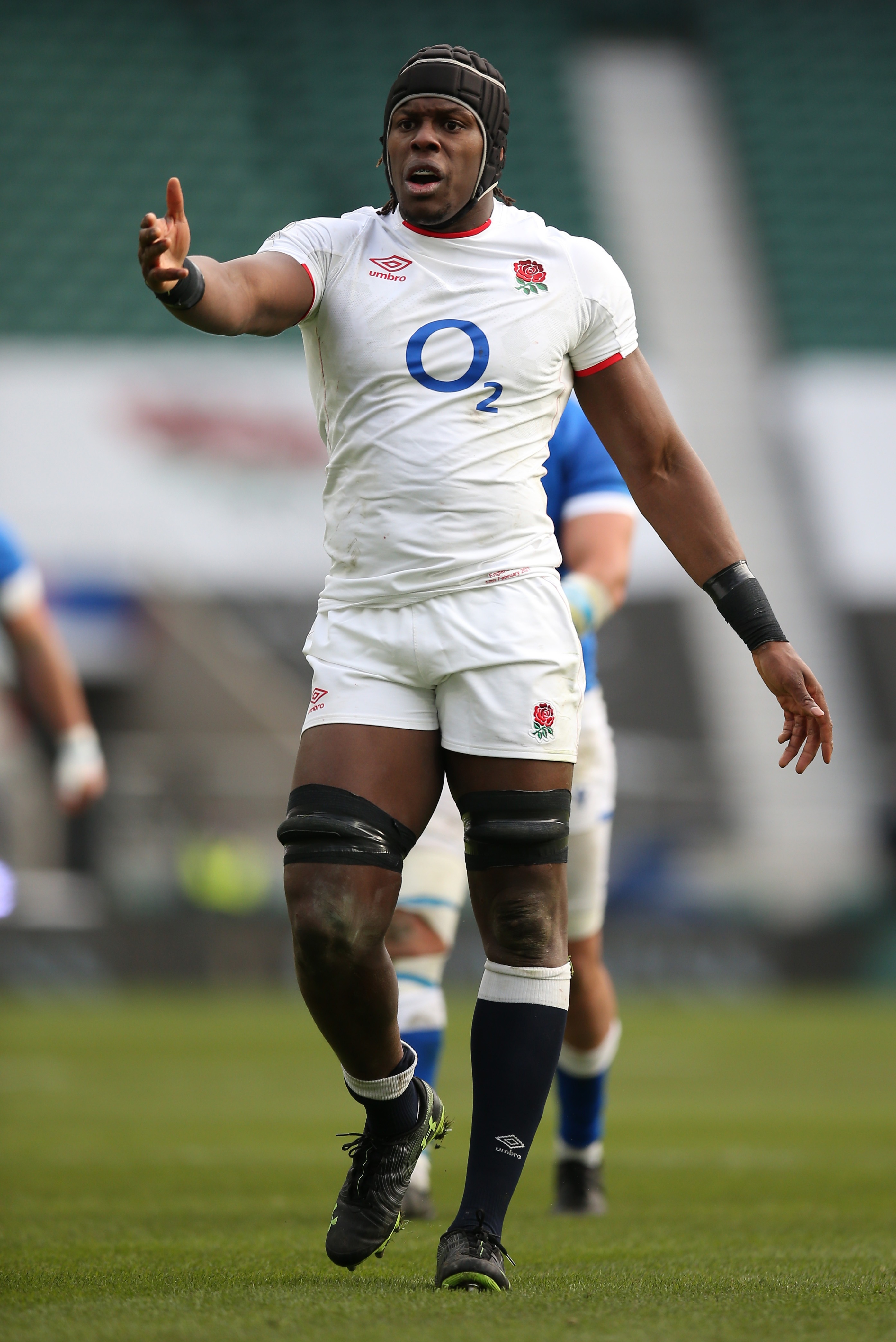 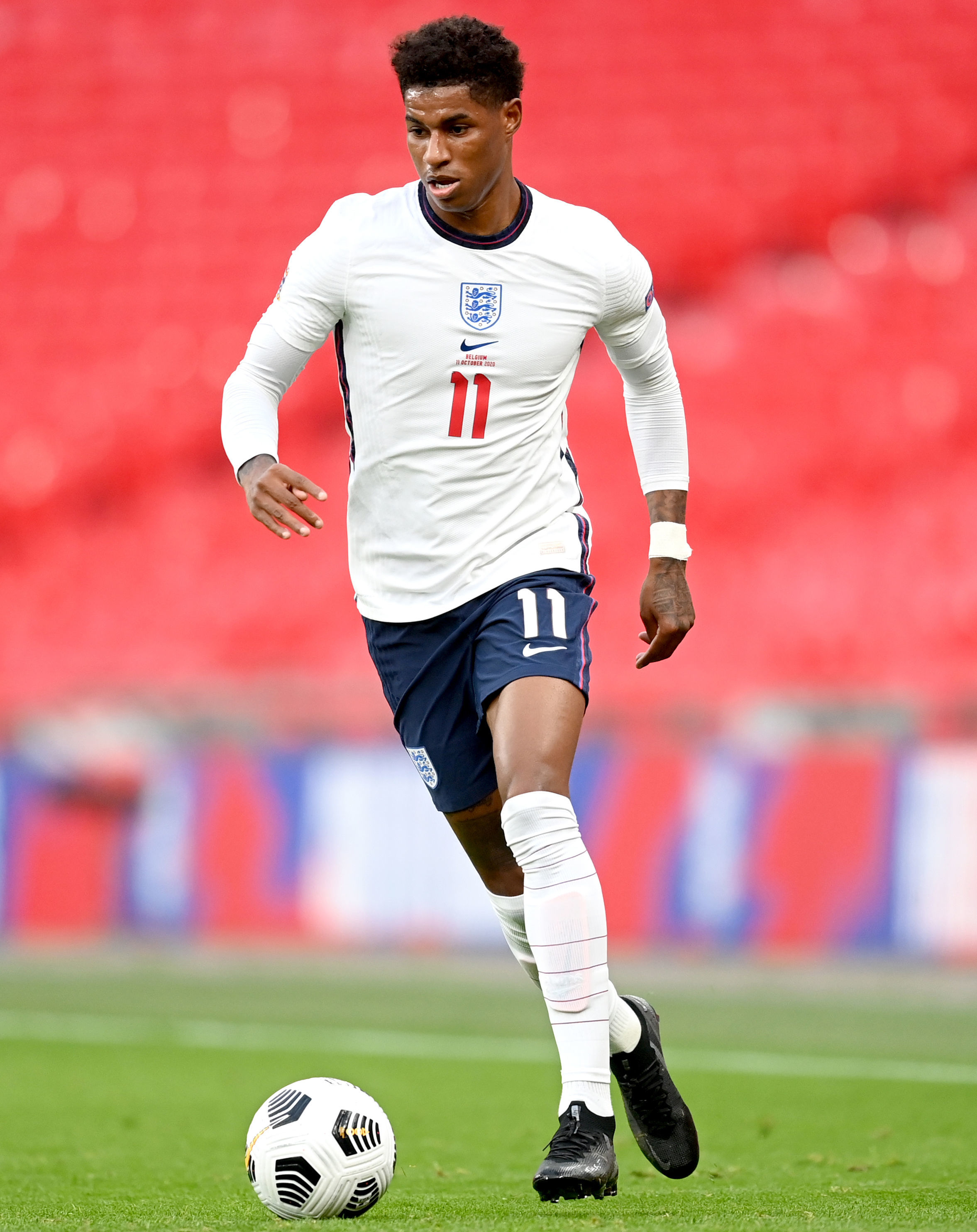 The Cabinet Minister dropped the gaffe during a grilling about the Government's U-turn on free school meals – a cause championed by Rashford.

Asked if he had met the campaigning footie pro, he told the Evening Standard: "We met over Zoom and he seemed incredibly engaged, compassionate and charming but then he had to shoot off.

"I didn't want to be the one that was holding him back from his training."

But his aides later admitted to the paper he had actually be chatting to England and Saracens lock Itoje.

While Rashford appeared to laugh off the blunder in a tweet, Mr Williamson faced a blazing race row.

Labour's shadow justice secretary David Lammy fumed: "This is appalling. Gavin Williamson what was it about Maro Itoje that made you mistake him for Marcus Rashford?

"You must be the most ignorant, clueless and incapable Education Secretary in the UK's history."

A string of sagas has put Mr Williamson in pole position to be axed or demoted in the next reshuffle. 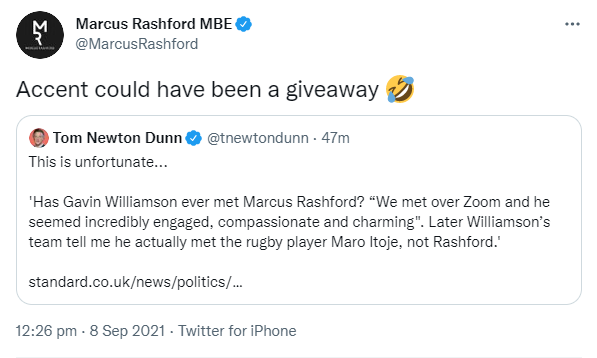