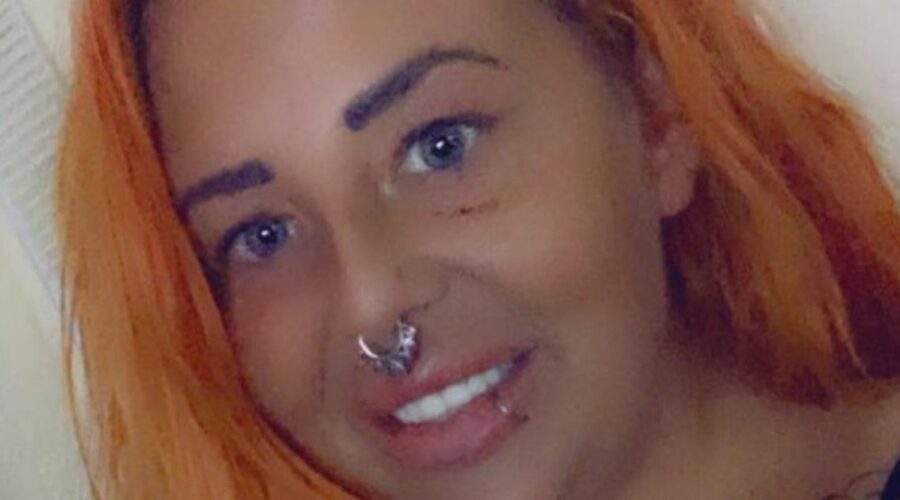 A Liverpool mum with a string of previous offences is set to go on holiday to Spain while she awaits sentencing.

Her previous convictions include breaching lockdown rules to go to McDonald's to "look for fit fellas" and being involved in a vile homophobic attack with her two sisters.

Whelan was charged with using threatening or abusive words or behaviour likely to cause distress after an incident on Rankin Street on March 31 last year.

She was also charged with two counts of common assault of an emergency worker – one of a police officer and another of a detention officer at Wirral Custody suite following her arrest.

After initially pleading not guilty to the charges, a trial date was set for today at South Sefton Magistrates Court, with several police officers in attendance to give evidence.

Whelan was brought up from the cells after being arrested on a warrant issued when she failed to attend court yesterday, September 6, on charges of stealing a £4.99 stool from the B&M store in Bromborough in December last year, for which she was found guilty in her absence.

The court heart how Whelan's conviction yesterday meant she was also in breach of a previous suspended sentence handed out in the past, which she received for threatening behaviour.

Today, Whelan pleaded guilty to one charge of assaulting a detention officer at Wirral custody suite as well as of using threatening or abusive words or behaviour likely to cause distress on March 31 last year.

She faces charges of assaulting a police officer, Constable Jones, withdrawn by the prosecutor and incorporated into the Section 5 threatening behaviour charge.

The prosecutor applied for conditional bail, including a curfew between 7pm and 7am with electronic monitoring, however, Whelan's solicitor Paul Davidson objected to the bail conditions.

He told the court she had a "pre-booked holiday to Spain" to attend a friend's wedding and asked for her curfew to be suspended for four days while she enjoyed the celebrations.

For more stories from the Daily Star, make sure you sign up to one of our newslettershere.

Magistrates agreed to the request and imposed conditional bail, with Whelan's solicitor also requesting a pre-sentence report be prepared before her sentencing, warning Whelan "any breaches and you will be taken into custody."

The mum-of-two had previously avoided a prison sentence in July 2019 because of her children after receiving a 15-month suspended sentence for participating in a homophobic attack on a man, alongside her hammer-wielding sisters.

In June 2021, she breached the conditions of this sentence after she was caught shoplifting in Asda and was given a hefty £2,000 fine that same month for breaking lockdown restrictions in search of fit men.

Magistrates accepted Whelan's pleas and committed her to Liverpool Crown Court for sentencing on October 5.