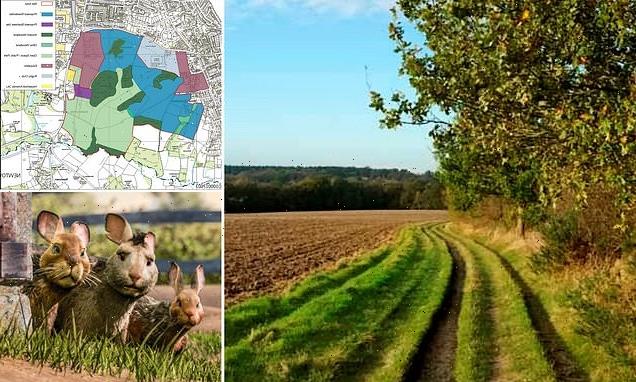 Fury as ministers approve bid to build 1,000 homes on fields that inspired Watership Down novel after decade-long planning battle

A decade-long battle to stop 1,000 homes being built on the fields that inspired Watership Down has fallen short after the government approved the plans.

Although West Berkshire Council refused planning permission for the homes in Sandleford, Newbury, ministers gave the development the green light today after a public inquiry.

There was fury from people living in the area, which looks on the famous Watership Down hillside, the setting of Richard Adams’ hit novel.

The Tory-controlled council said it was ‘disappointed’ by the ruling but accepted it meant the Sandleford Park scheme could go ahead. 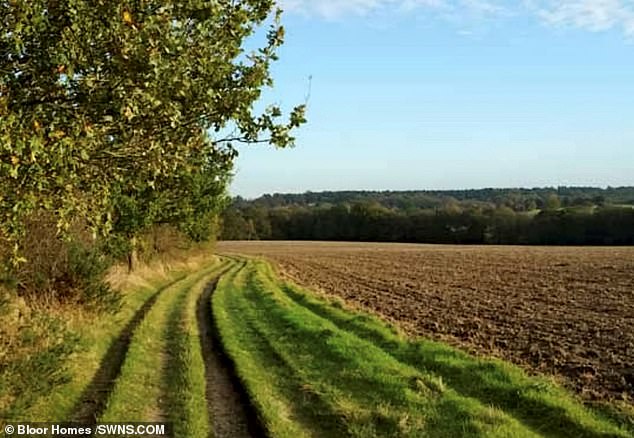 Dr Vickers said there were still ‘numerous planning conditions to be met by the applicants before any work could start’.

‘Thames Water has to build a new sewage pumping station and upgrade the whole system through Newbury before more than 50 homes can be occupied.

‘Nothing except access is agreed so far and I don’t expect any of these conditions to have been met by the time the local elections next May take place. We fight on.’

Since the council allocated the area for development in 2012 there have been five failed planning applications. 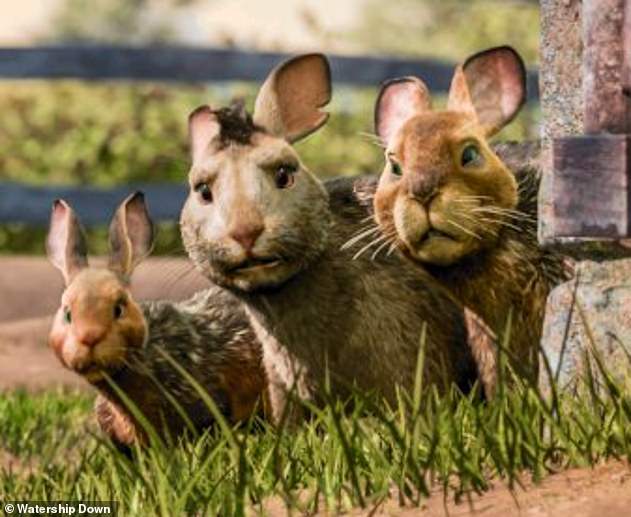 The plans will extend the existing Park House comprehensive school and create a country park with walking and cycling paths.

Last year then-Housing Secretary Robert Jenrick ‘called in’ the plans for a final decision because ‘proposals for residential development of over 150 units would significantly impact on the Government’s objective to secure a better balance between housing demand and supply’.

Developer Bloor Homes is owned by long-time Conservative Party donor John Bloor, who has given millions to the Tories.

Jenrick was later sacked as Housing Secretary by Boris Johnson after questions were asked over his decision to give the go-ahead to a different Tory donor’s £1billion housing development.

Watership Down author Adams, who grew up in the area, spoke out against the proposals before his death in December 2016.

Mr Adams said: ‘It is my firm belief that to build on the quiet meadows of Sandleford would be an ugly invasion, a nasty wound to one of the loveliest retreats in all Berkshire and Hampshire.

‘I understand that houses need to be built, and that people need homes to live in.

‘But any dispassionate examination of the situation leads to the emphatic conclusion that this land should not be built on. 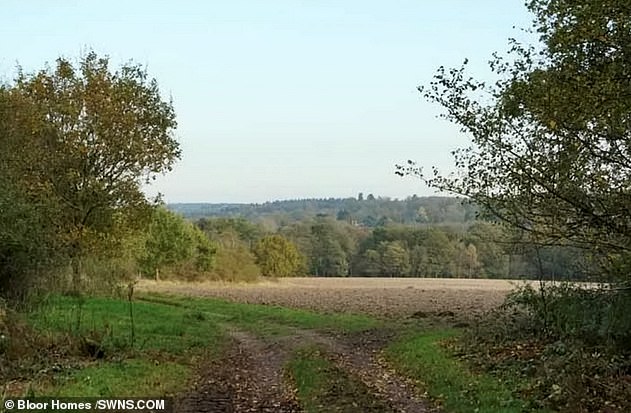 Jack Taylor, from the Woodland Trust, said the development could destroy historic ‘ancient woodland’ on the site

‘If Sandleford goes for development, it will be the thin end of the wedge.

‘Once an area of countryside has been broken into for development, the process continues until the whole area has been ruined. I might be dead, but how will you feel about that?’

Jack Taylor, from the Woodland Trust, said the development could destroy historic ‘ancient woodland’ on the site.

Sam Cartwright, senior biodiversity and planning officer of the Berkshire, Buckinghamshire and Oxfordshire Wildlife Trust said the site was vital to preserve ecol the rare ecology of the site including rabbits. 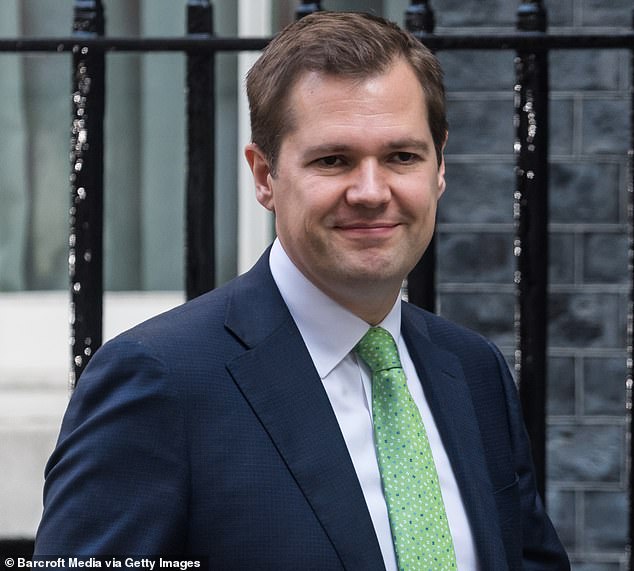 He added: ‘We have objected to the building plans on the basis of the detrimental impact it will have on the habitat of local wildlife and made a series of recommendations including larger buffer zones to protect the site’s ancient woodlands.’

The woodland inspired Richard Adams to pen his children’s classic – with the author fighting against proposals before his death in 2016.

Thousands of fans flock to Sandleford Warren each year to follow in the footsteps of the novel’s gang of rabbits.

In the story, the rabbits flee the area as it is about to be destroyed by bulldozers.

Developers said there would be a 15m buffer between developed areas and ancient woodlands and the council said it would ensure the development was ‘high quality and sustainable’.