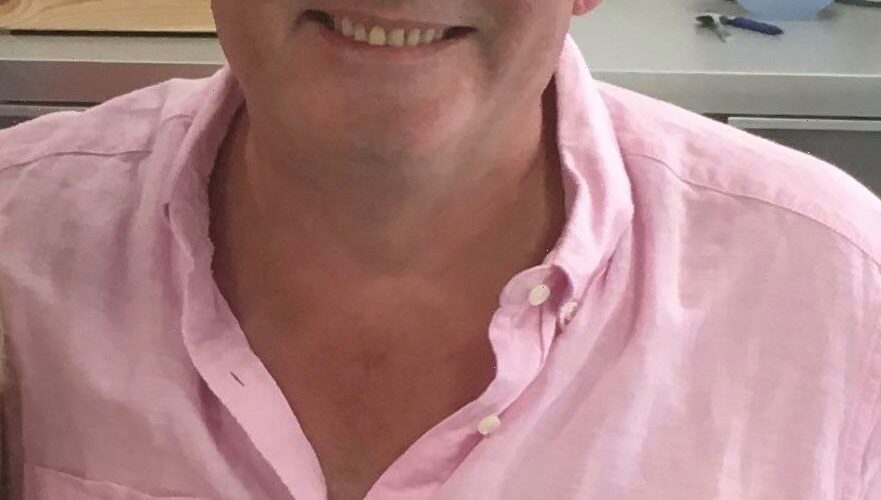 A FURIOUS owner has blasted Redrow after his £800,000 luxury London penthouse featured a "sh** chessboard" for a patio. 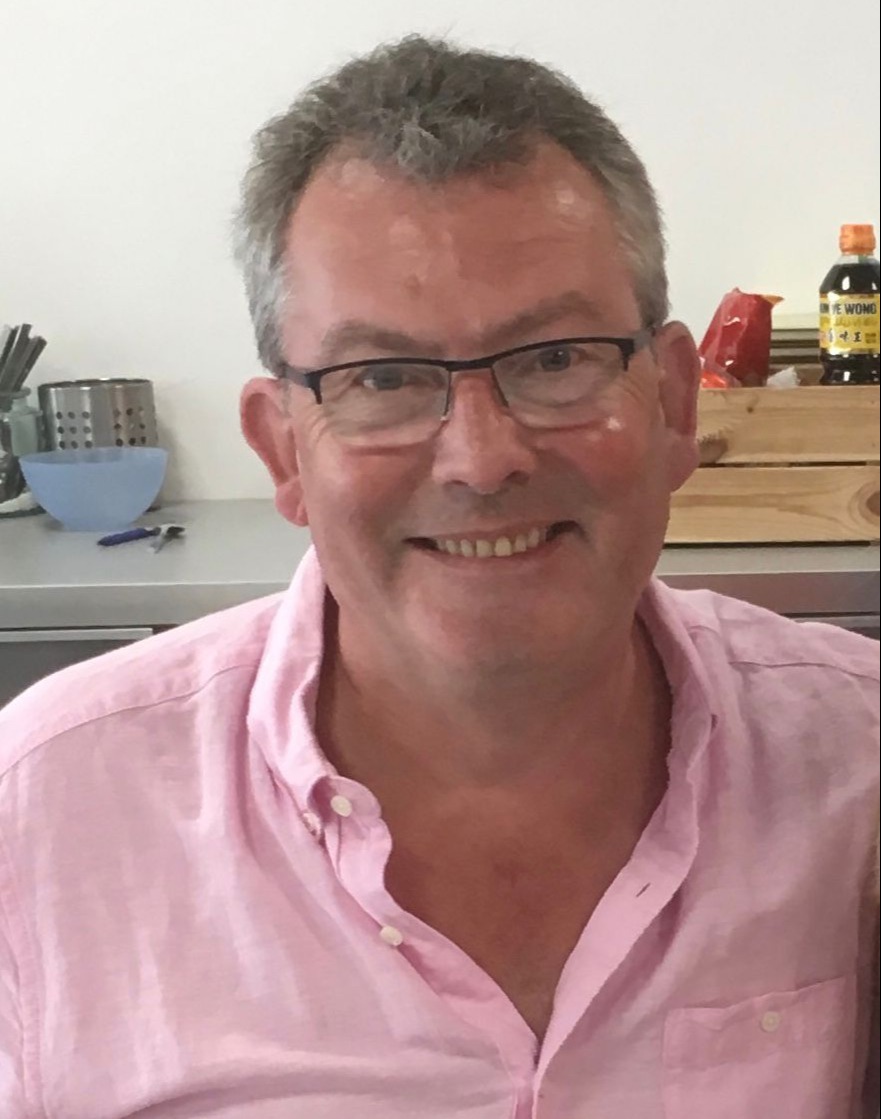 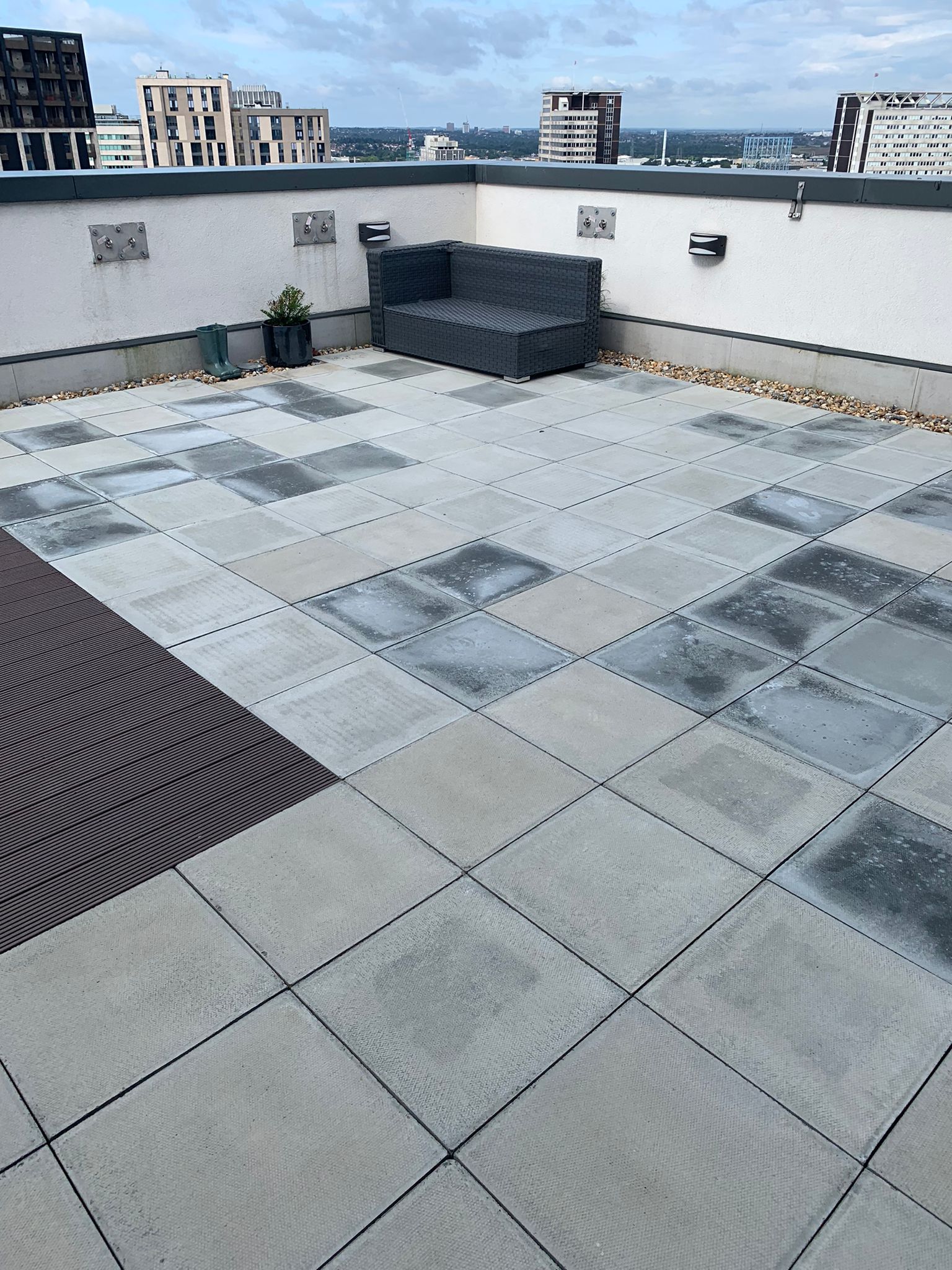 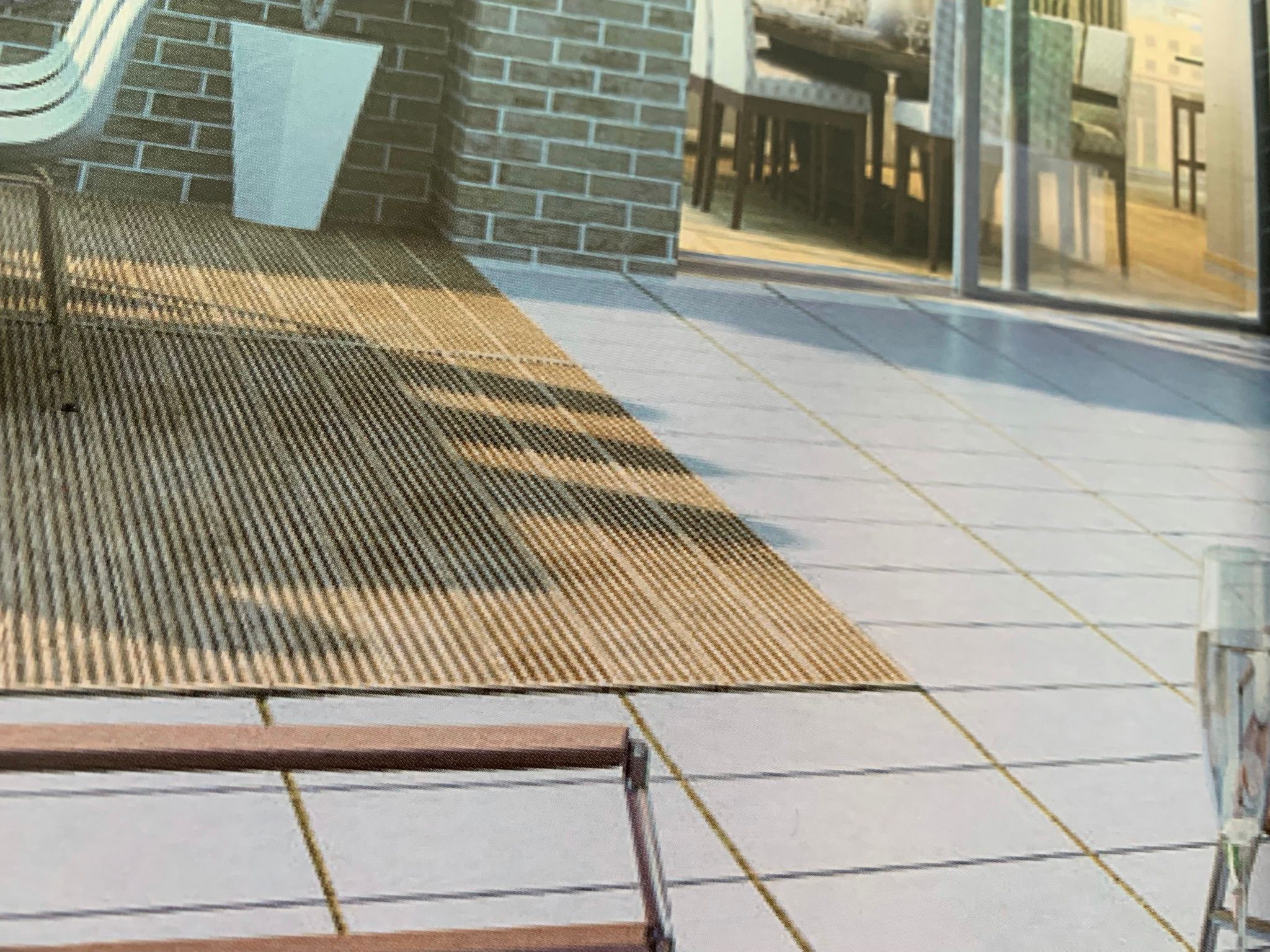 But he claims he was "misled" by property developer Redrow when several features displayed in the brochure didn't appear in his flat.

He said the glamorous white outdoor patio he was promised ended up looking like a "sh** chessboard" with "council tile slabs of all different colours".

Gavin told the Sun: "It was a misrepresentative sale. Half the things they promised they didn't deliver.

"There was a six-by-four-inch hole in my kitchen floor for four months where the floor sank – and they just left it.

"I had been without a cooling system for three years, I just sweated my a** off until it was fixed," he added.

"The lack of cooling was ridiculous. My flat was in the mid 30C in terms of heat."

Redrow eventually fixed the AC issue, but only offered a £50 refund as goodwill – despite charging a £1 daily fee for utilities throughout that time.

Gavin was also missing the granite counter tops displayed in the brochure.

They were replaced with stone slabs but, as Gavin added, "it's just not granite".

"Redrow has misled a lot of people in terms of what they offer and what they deliver," he said.

Another gripe is lack of access to the penthouse apartment, which Gavin said was promised, but the lifts don't reach the correct floor.

Redrow has since sold the building, but Gavin says many of the outstanding problems have still not been fixed.

"They simply sell and move on, not worrying about the lies and mayhem they leave behind.

"If they didn’t already have my deposit, and nowhere else to live, I would have walked away."

Head of Customer Services at Redrow Iain Cummings said: “Our dedicated customer service colleagues worked closely with Mr Hunter after he purchased his home to remedy any items that did not meet our rigorous standards, and these had been resolved when the development was transferred into the exclusive control and management of Menta Regeneration Ltd on September 22, 2020.

"As we no longer own the building, Mr Hunter should raise any matters he is currently concerned about with Menta, who now own and manage the development.” 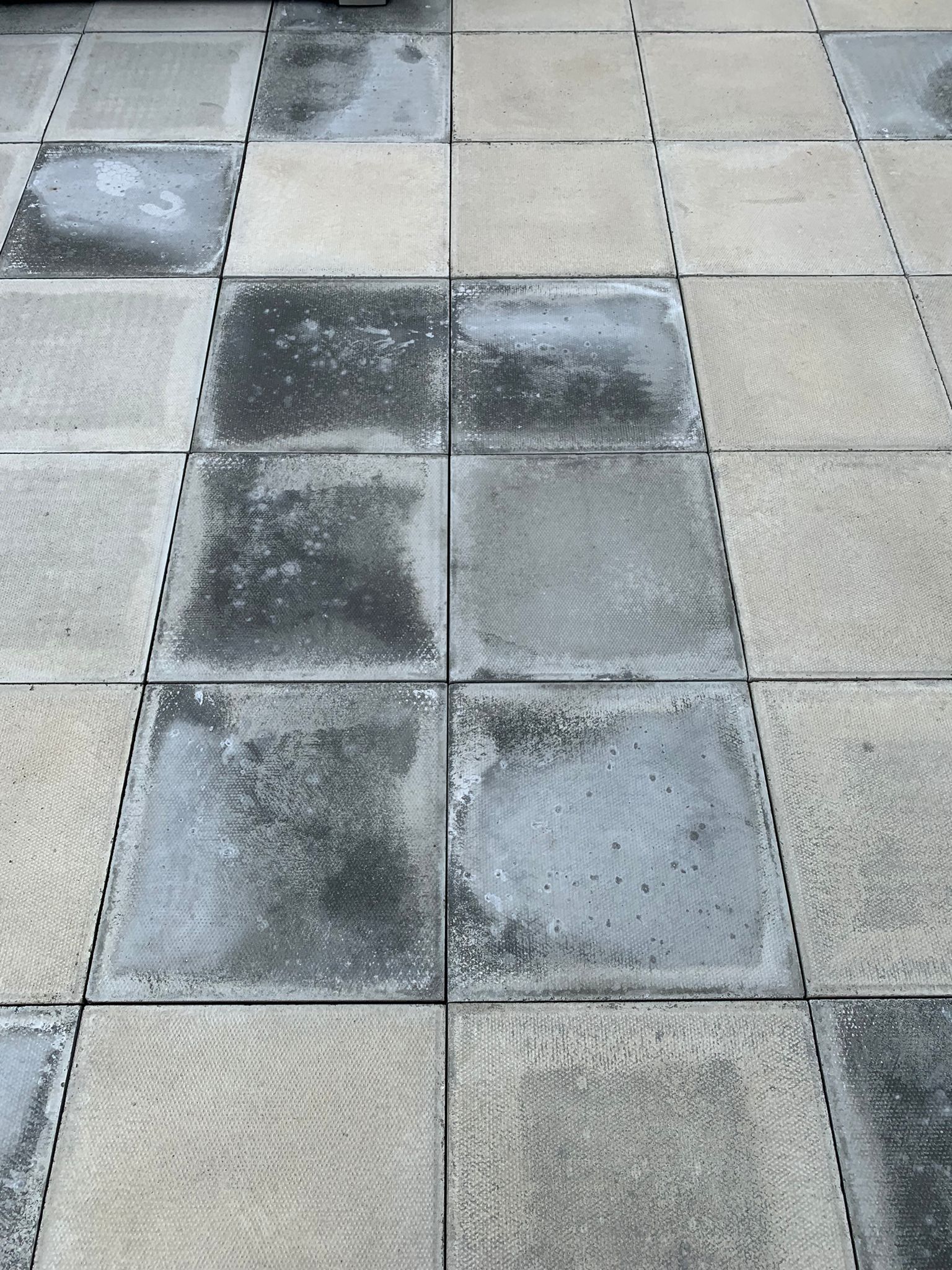 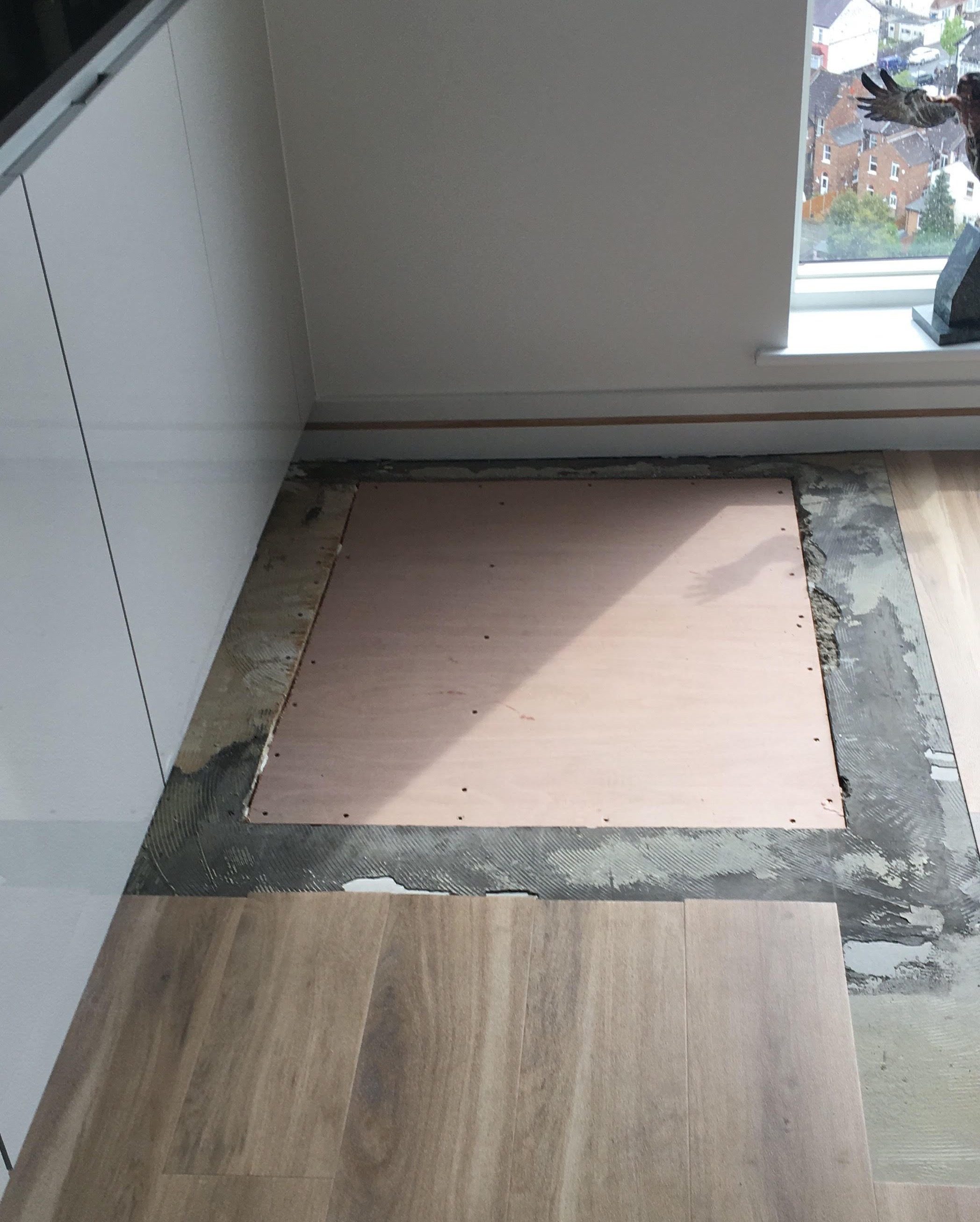 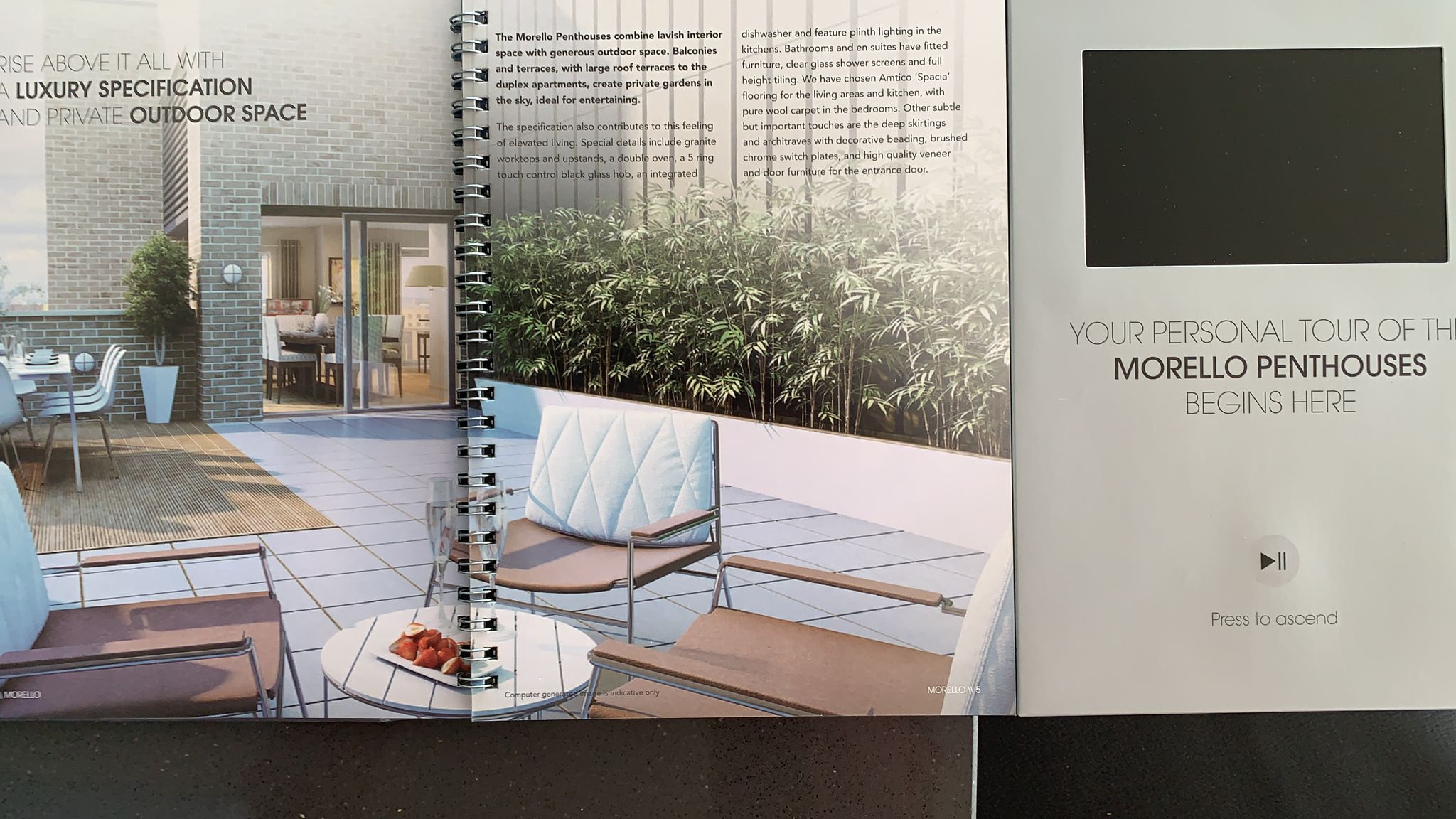 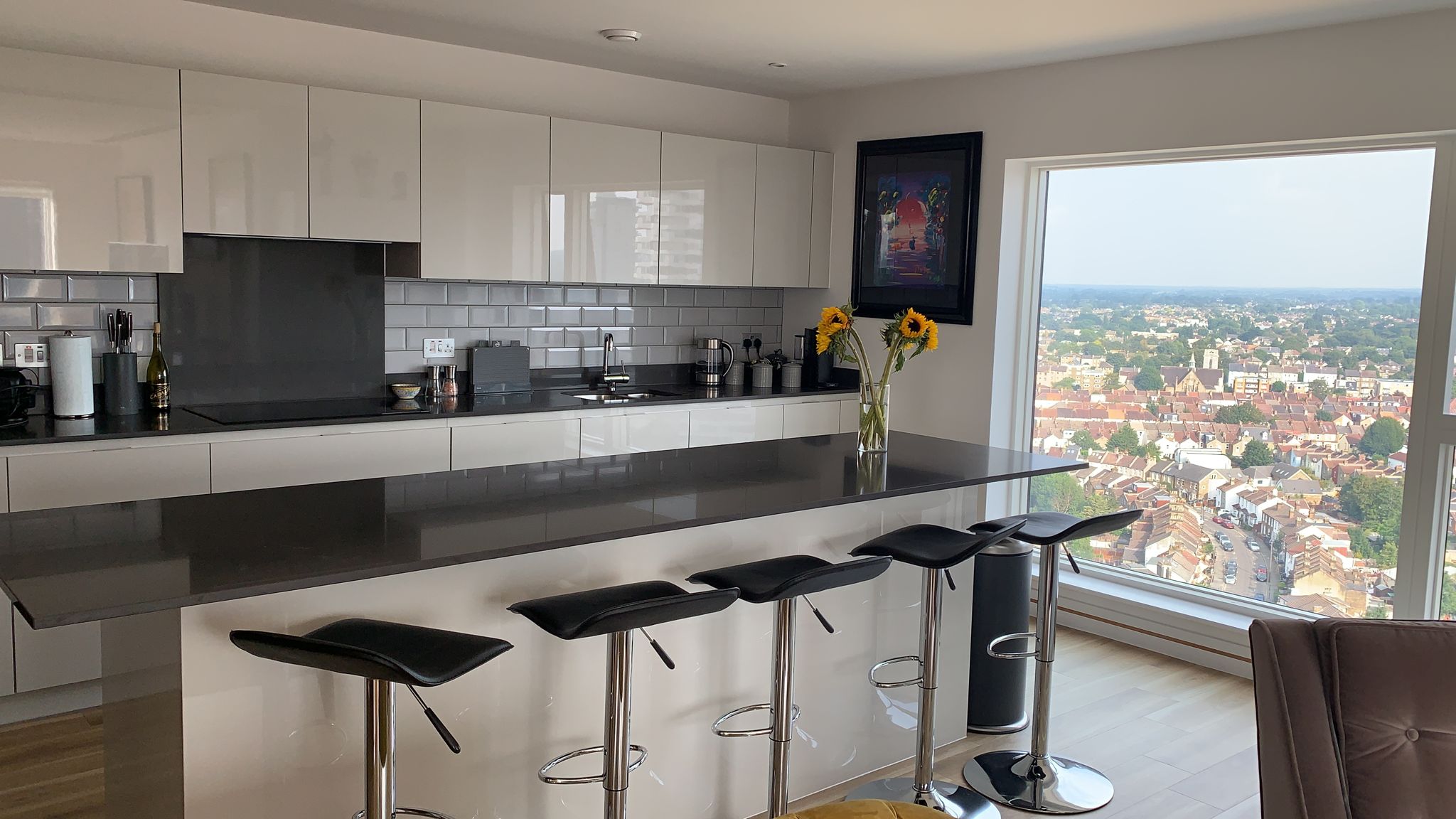 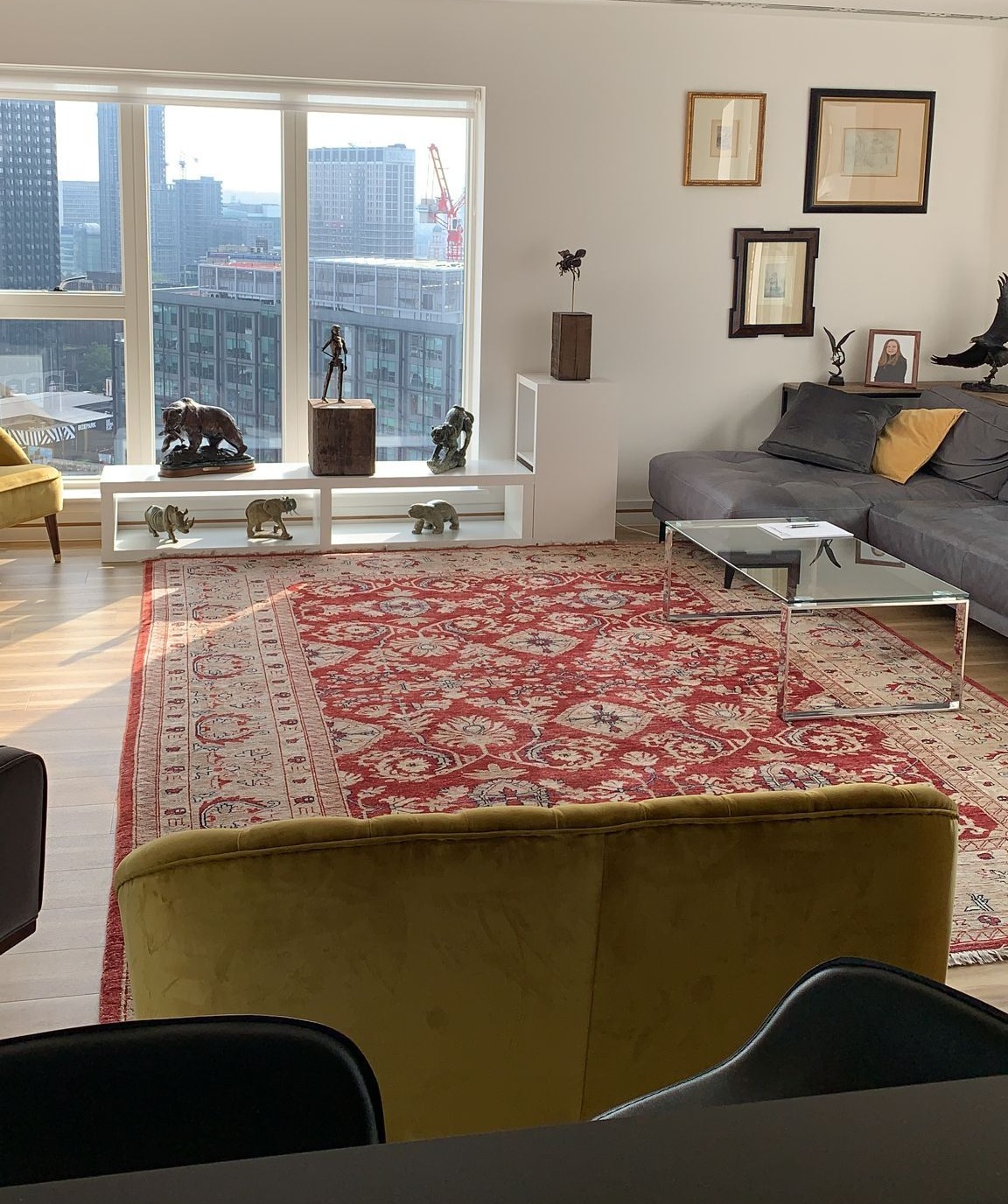