ANCIENT Roman men and women had very different according to analysis of skeletons found near Pompeii.

The victims of the 79 AD eruption of Mount Vesuvius were found in the town of Herculaneum and their bones have been part of a new study. 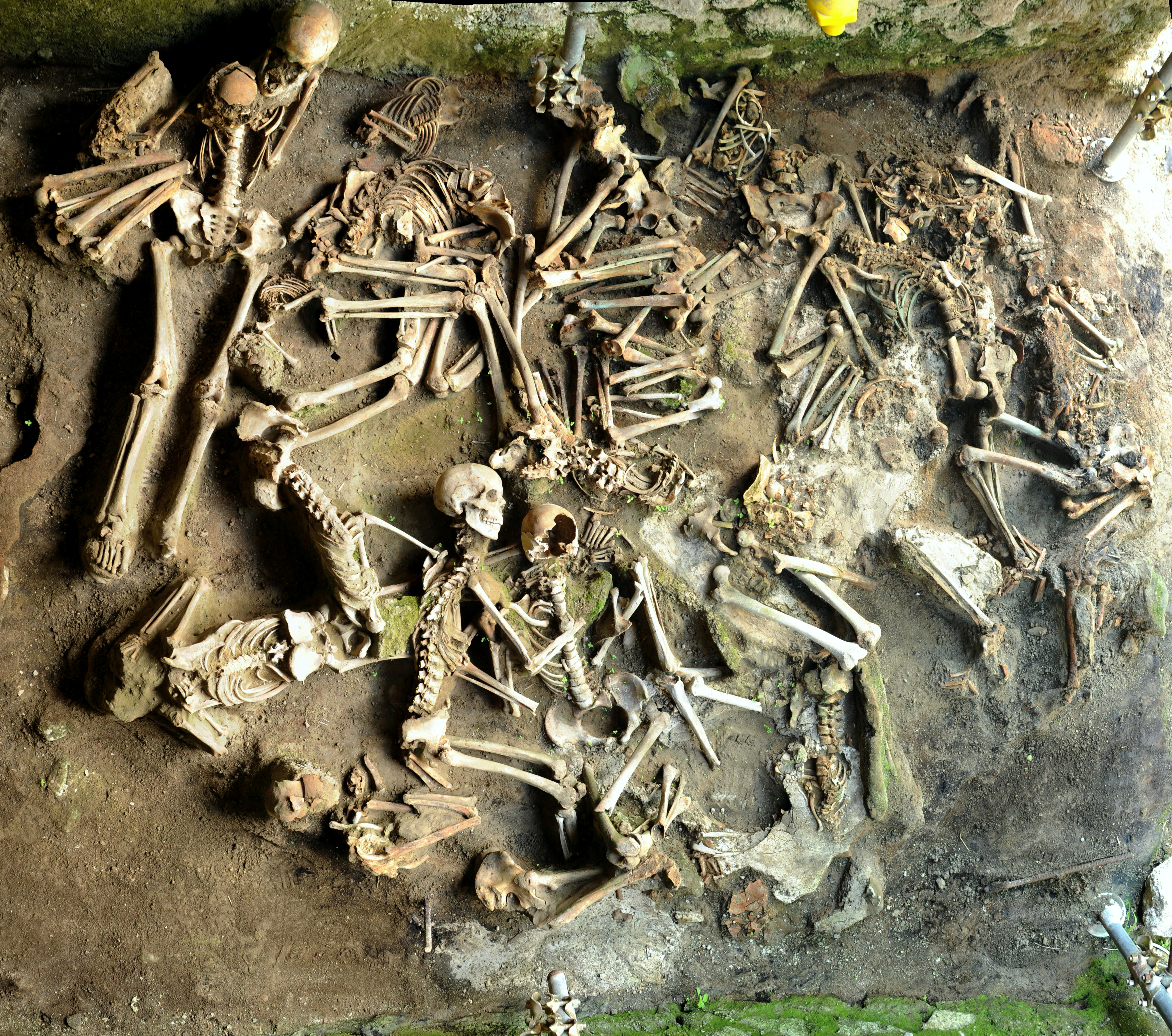 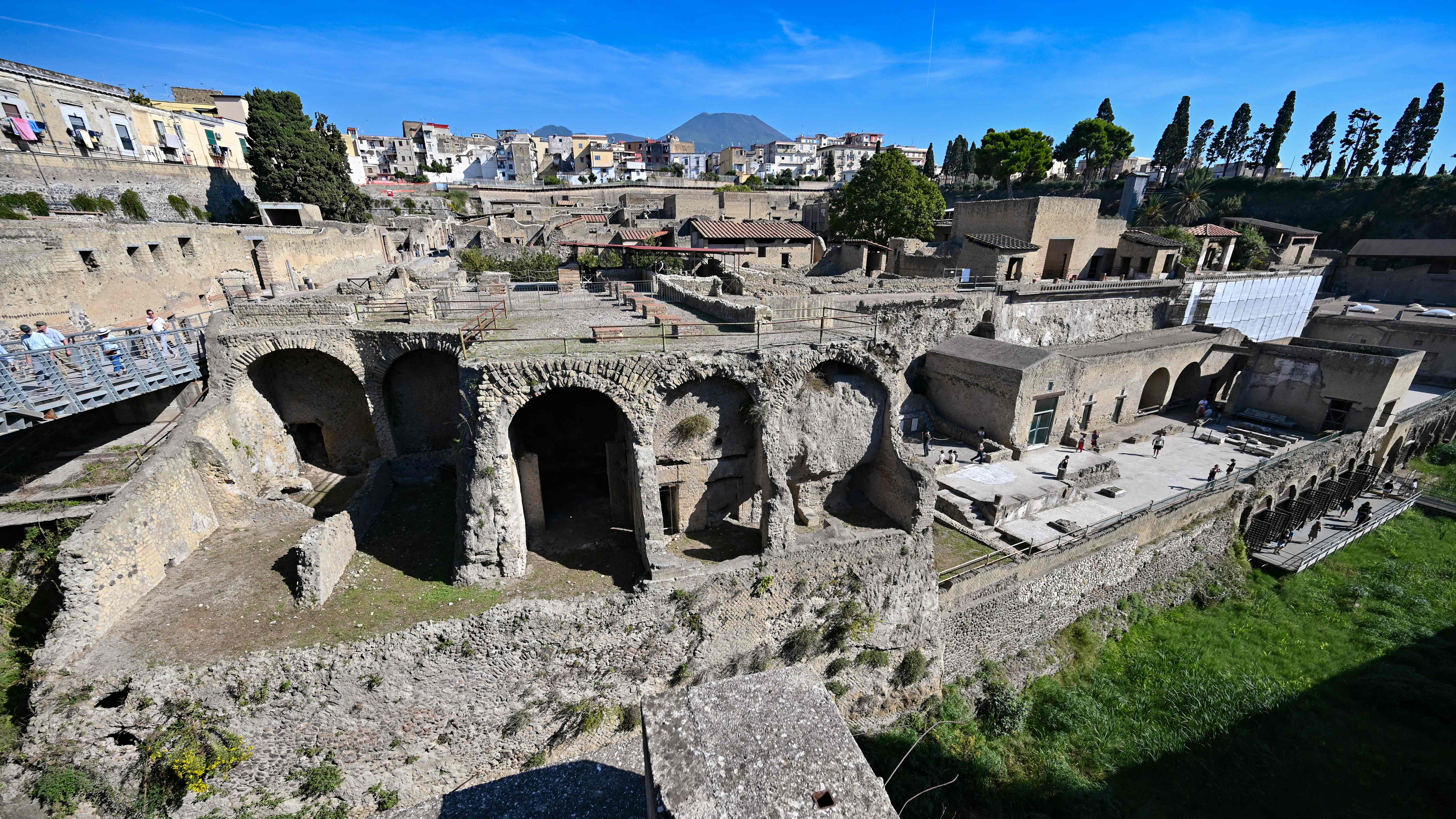 According to research published in the journal Science Advances, men ate more cereals and seafood than women.

On the other hand, females in the town were eating more eggs, dairy, and meat from land animals.

It remains a mystery why the differences in diet occurred but experts think it could be down to different occupations or even cultural taboos.

Archaeologist Oliver Craig from the University of York said: "The remains of those who perished at Herculaneum in 79 CE offer a unique opportunity to examine the lifestyles across an ancient community who lived and died together.

"We found significant differences in the proportions of marine and terrestrial foods consumed between males and females, implying that access to food was differentiated according to gender."

The eruption of the Mount Vesuvius volcano killed thousands of people from the nearby towns of Pompeii and Herculaneum.

Thick ash preserved bodies at Herculaneum and we can still learn from them today.

For the recent study, the researchers conducted isotope analysis on the bones of 11 men and 6 women who had tried to take shelter from the ash falling down on Herculaneum.

The isotopes helped to reveal a clear difference in their diets.

Archaeologist Silvia Soncin, also from the University of York, said: "Our research builds on what we know that males had greater access to marine fish at Herculaneum and more broadly in Roman Italy.

"Males were more likely to be directly engaged in fishing and maritime activities, they generally occupied more privileged positions in society, and were freed from slavery at an earlier age providing greater access to expensive commodities, such as fresh fish."

Find out more about science

Want to know more about the weird and wonderful world of science? From the Moon to the human body, we have you covered…

In other archaeology news, a ship that sank after it was hit by gigantic stone blocks following an earthquake 2,200 years ago has been found in Egypt.

New analysis of the remains of an ancient Egyptian pharaoh has revealed he may have been brutally murdered on the battlefield.

And, human skeletons have been discovered on a 1717 pirate shipwreck just off the coast of Cape Cod in the US.