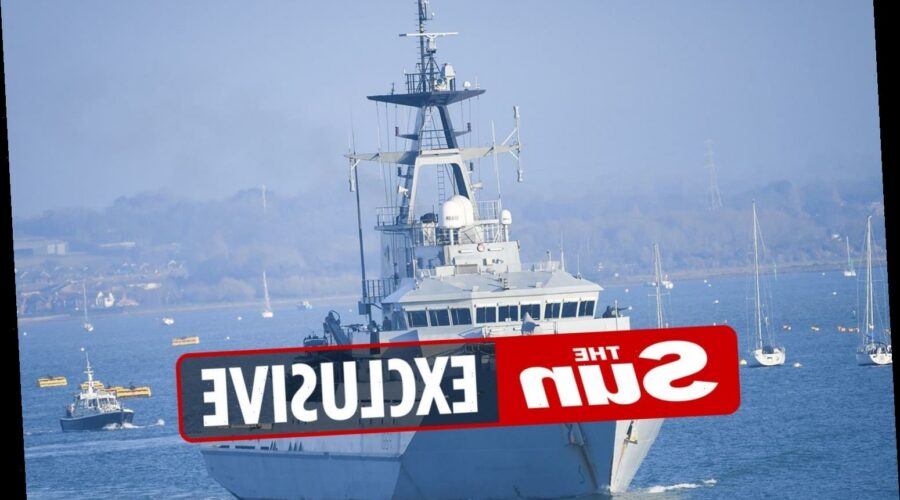 FOUR Navy warships have steamed into the Channel in a show of strength to French trawlers over new Brexit fishing rights.

A convoy of gunboats left Portsmouth hours before the Brexit deal came into force on New Year’s Eve. 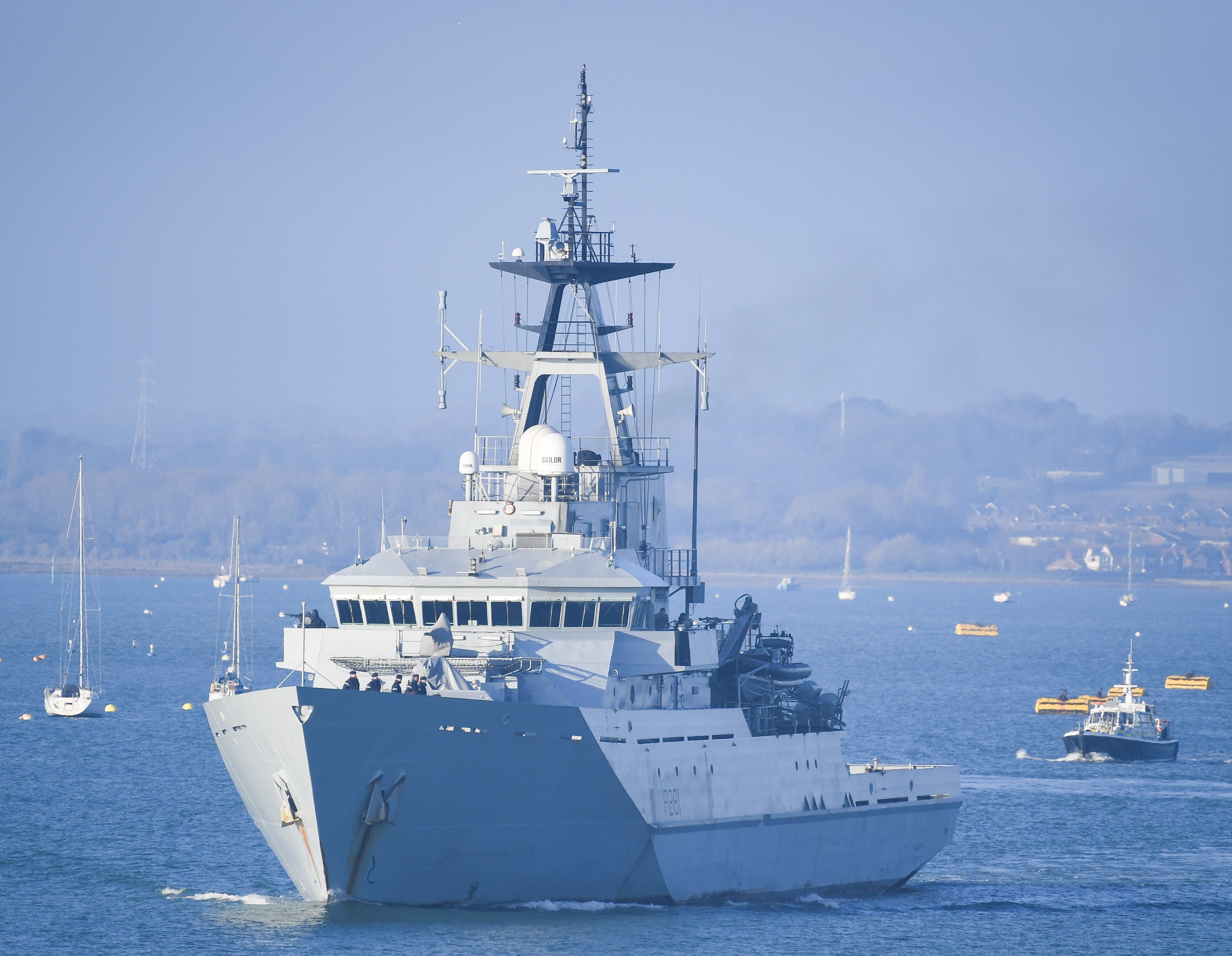 A fifth patrol ship, HMS Severn, is also in the Channel on exercises.

Former Navy head Admiral Lord West of Spithead said: “It’s an act of deterrence. We are not trying to have a punch-up with foreign vessels. We are signalling that these are our waters and we are responsible for looking after them.” 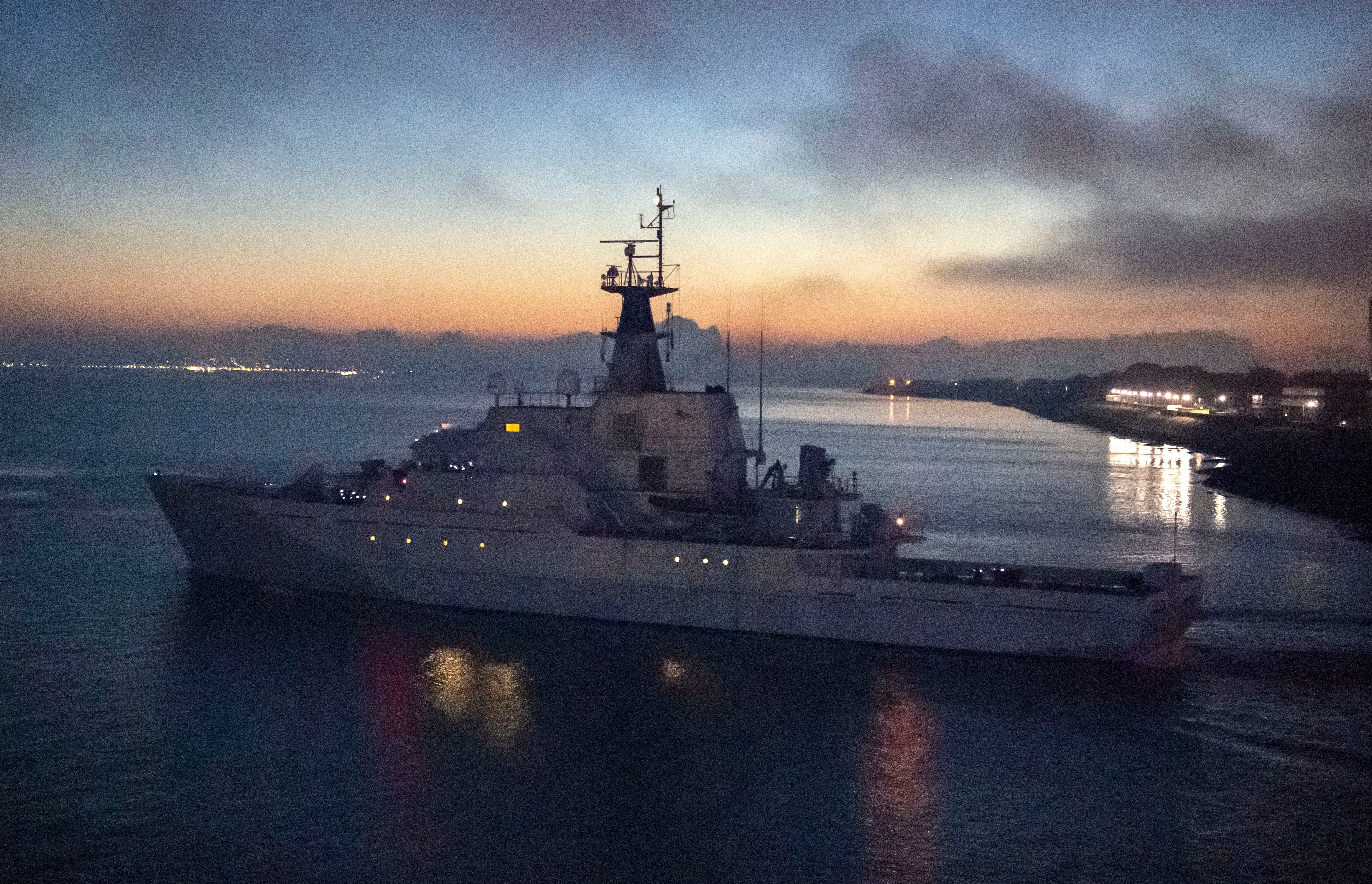 French and other EU boats may continue to fish in British waters — but a quarter of their quota will be transferred to the UK fleet over 5½ years.

A defence source said: “The plan was to have two offshore patrol vessels at sea and two in port and rotate them. But for day one of Brexit, the commanders wanted all four ships at sea as a show of resolve.” 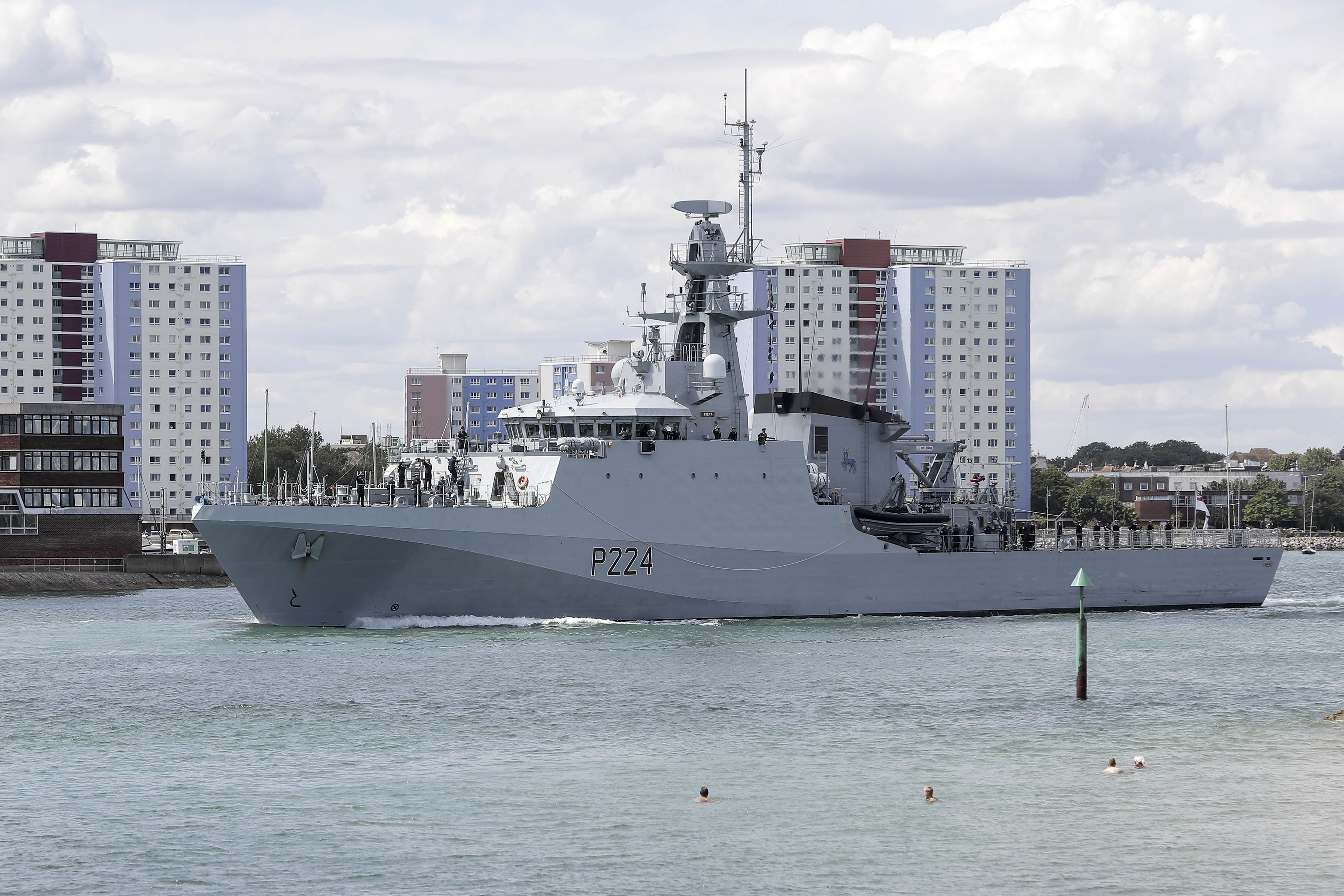 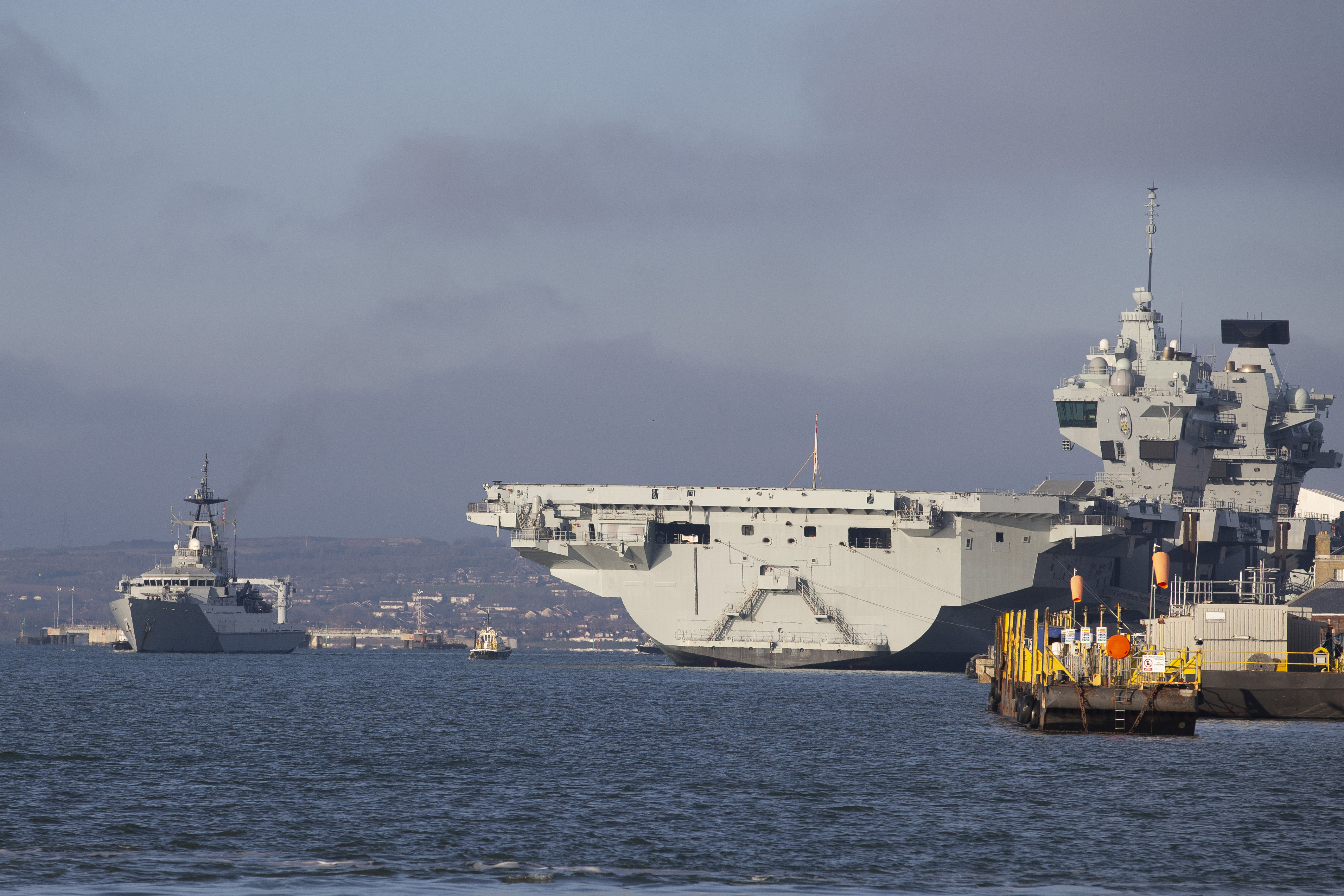