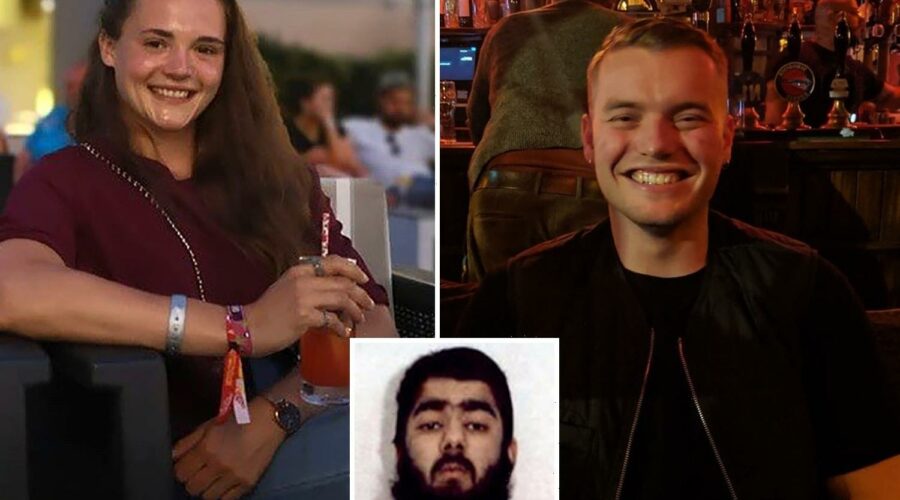 THE VICTIMS of the Fishmongers' Hall terror attack were “unlawfully killed”, an inquest jury has concluded.

Cambridge graduates Jack Merritt, 25, and Saskia Jones, 23, were fatally stabbed by Usman Khan at a Learning Together offender education alumni event on November 29 2019. 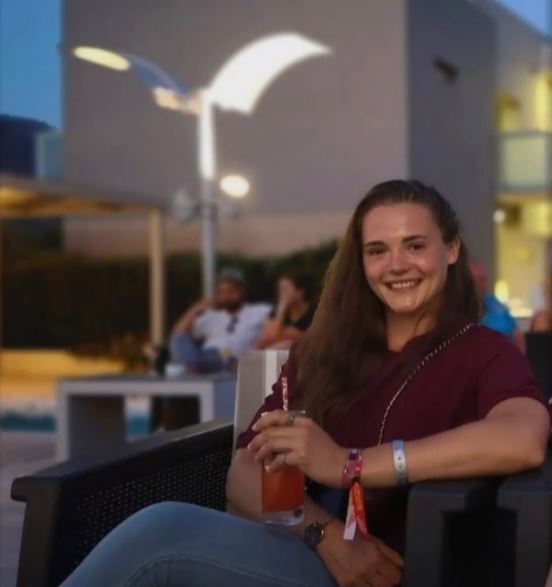 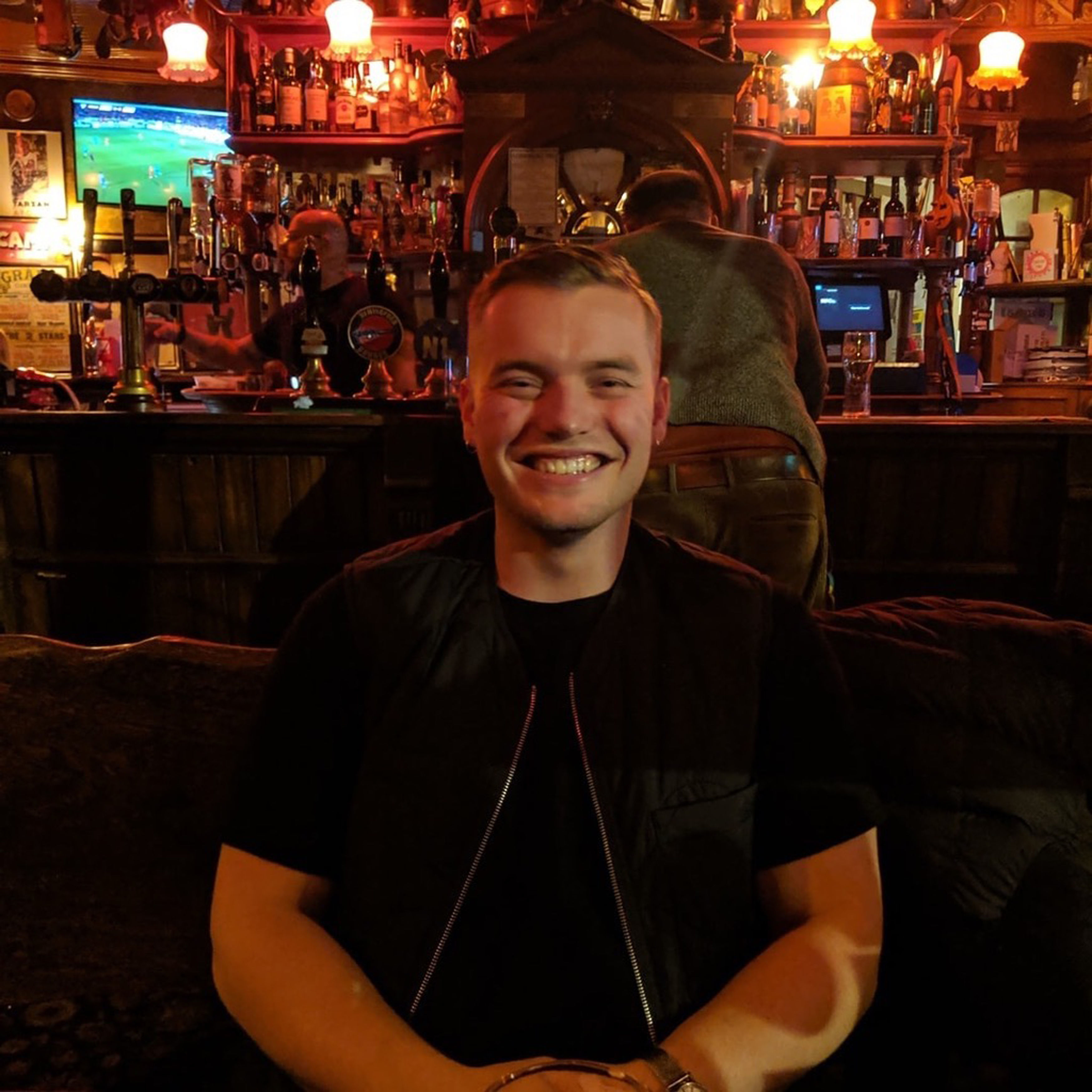 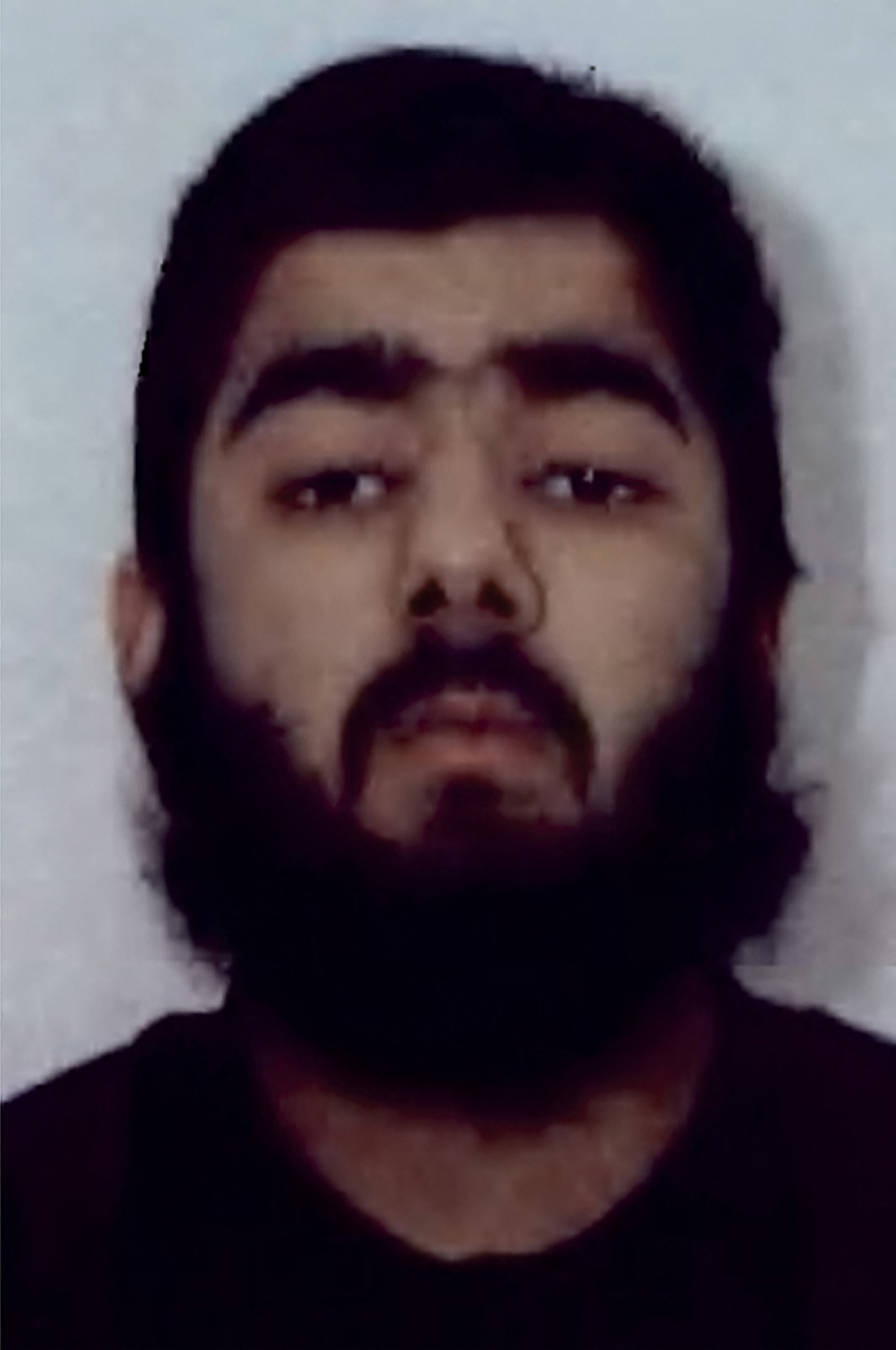 Khan, 28, who wore a fake bomb vest, was tackled by delegates armed with a narwhal tusk and a fire extinguisher, and driven out on to London Bridge where he was shot dead by police.

An inquest at the Guildhall in London heard that Khan had been released from prison 11 months earlier under strict licence conditions and was under investigation by counter-terrorism police and MI5.

But the "manipulative and duplicitous" terrorist hid his murderous intent from those tasked with keeping the public safe, the hearing was told.

The jury found the victims had been "unlawfully killed" and confirmed basic facts surrounding their deaths.

The jury at the Guildhall criticised agencies involved in the management of attacker Usman Khan, saying there was "unacceptable management, a lack of accountability and deficiencies in management by Mappa (multi-agency public protection arrangements". 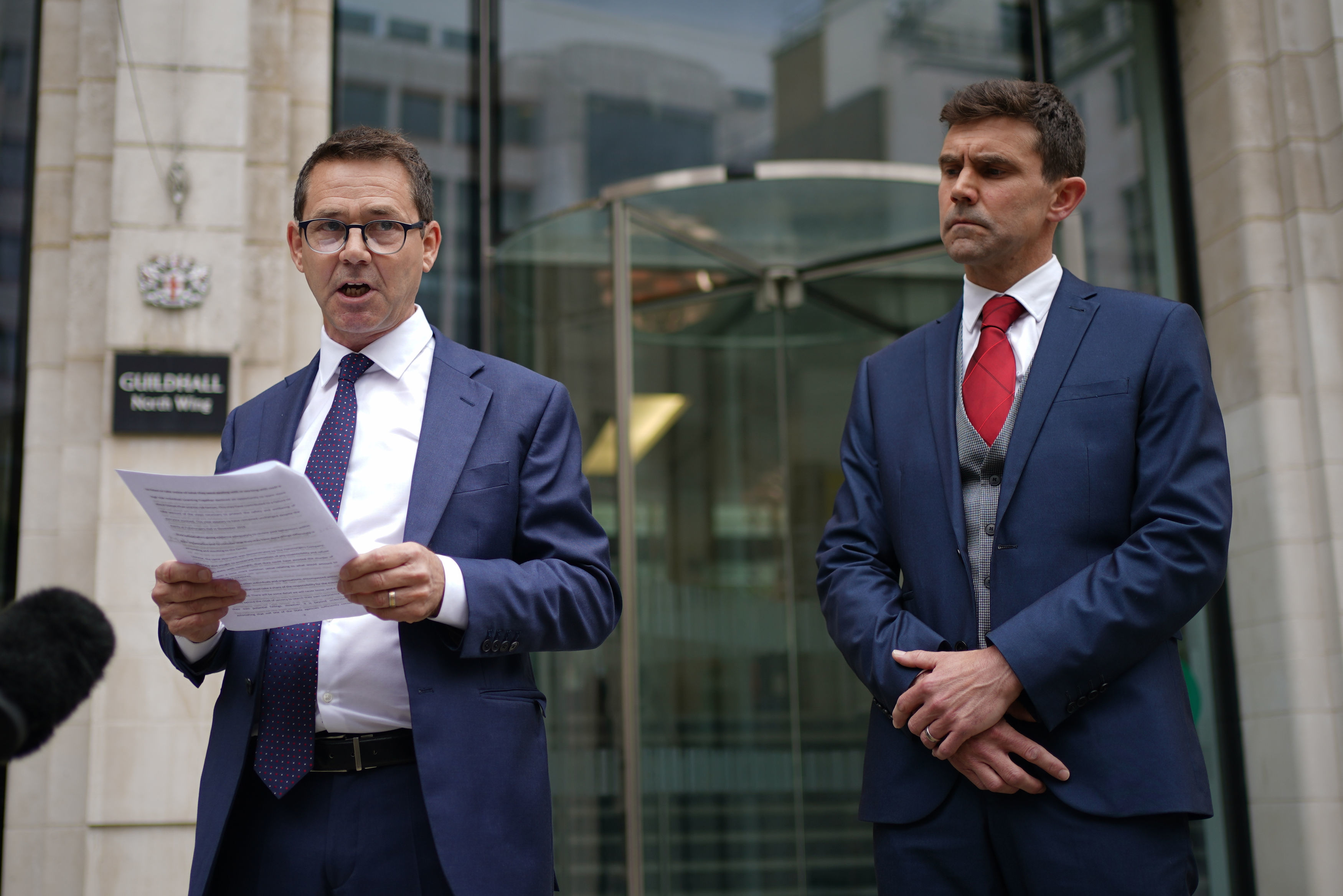 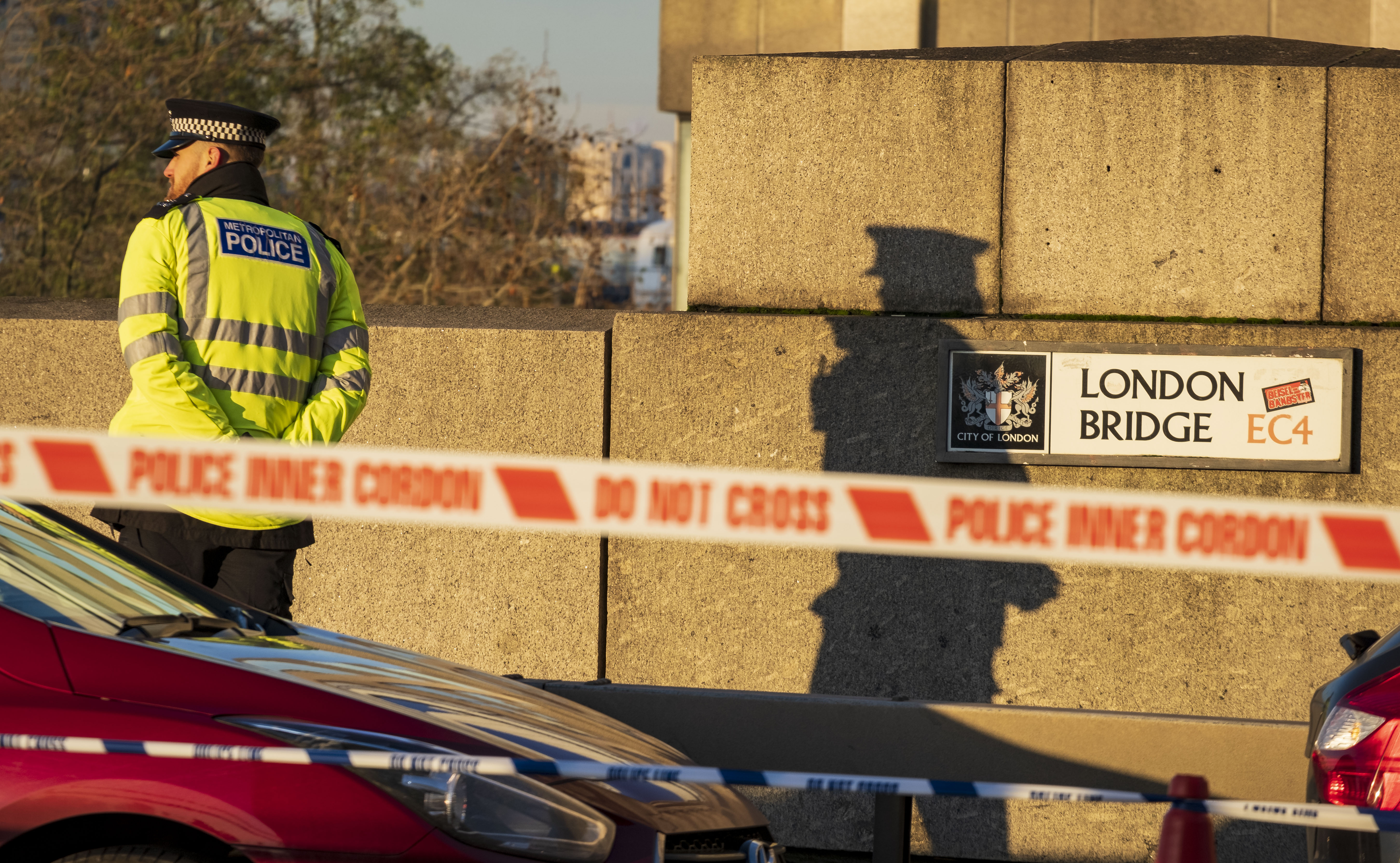 The jury found that those involved with Khan had been blinded by his "poster-boy image" for the Learning Together programme.

They added that there had been "missed opportunities for those with expertise and experience to give guidance" in the management of Khan.

In a statement after the inquest, Jack Merritt's father Dave described his son as a "good man helping people less fortunate than himself".

Mr Merritt continued: "Jack understood the factors that have led many of the people he worked with to end up in prison. And they understood the value of kindness and friendship – helping damaged people repair their lives."

He added: "Jack would have described himself proudly as woke, the opposite, by definition, being ignorant. Jack was a do-gooder in the very best sense of the term." 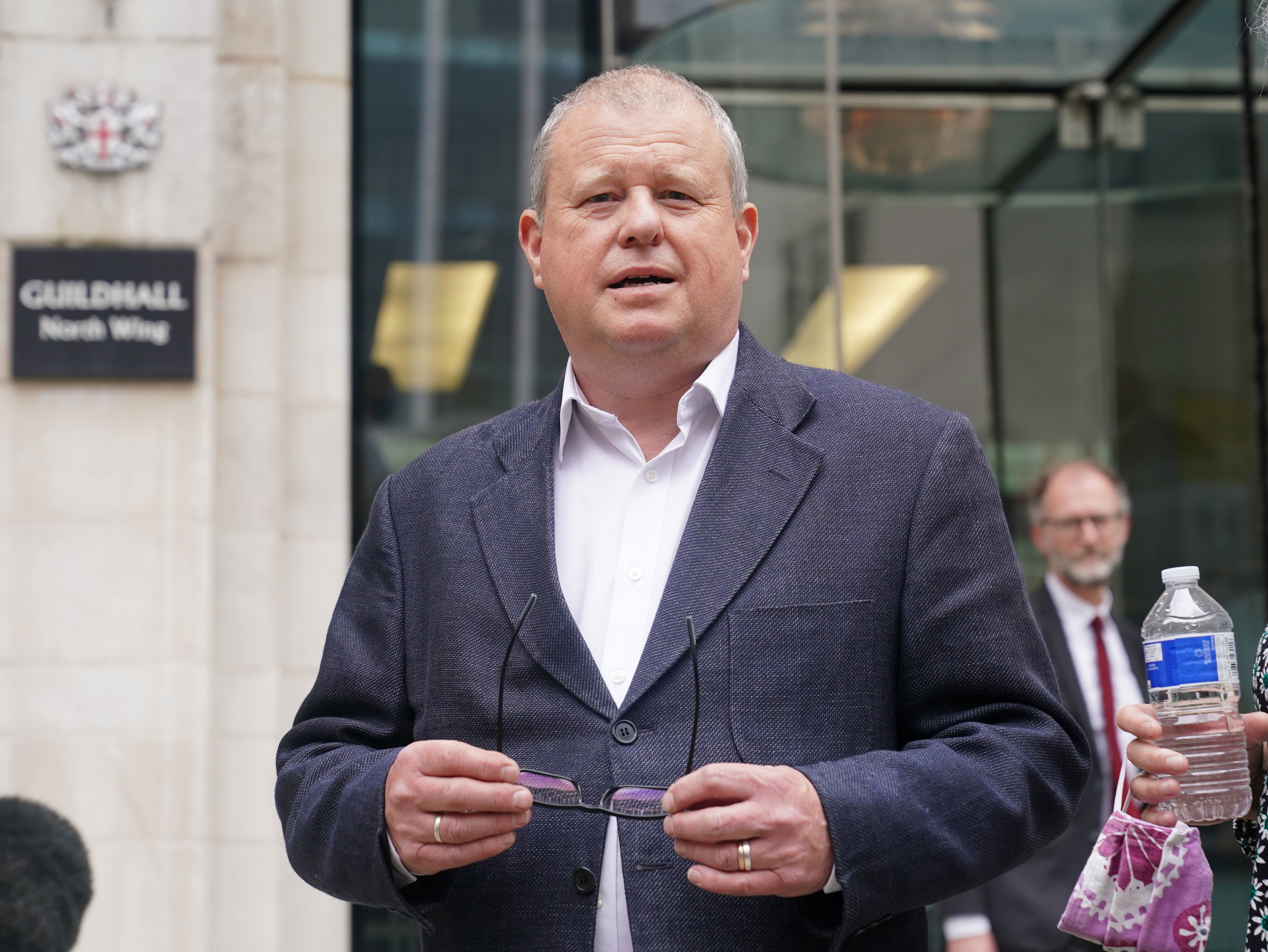 He said: “The conclusion of the Inquest does not in any way ease the pain of our loss of Saskia and leaves a number of unanswered questions relating to failures of a number of organisations and individuals.

He added: “There are clearly other individuals and organisations, encompassed within “The State” agencies that must take a share of the responsibility for the events of 29th November 2019.

"There will be some detail we will never know, and it is for those who hide behind the cloak of secrecy to search their own conscience and review their own potential failings.

"However, it is beyond understanding and astonishing that not one of the State agencies sufficiently considered the associated risk and therefore questioned the wisdom of sending Usman Khan unaccompanied to London."

Last month, a graduate who survived the attack recalled the harrowing moment the “expressionless” killer ran up and stabbed her.

Stephanie Szczotko, 26, was knifed in the arm Khan during the rampage.

Giving evidence at an inquest into the attack today, Ms Szczotko recalled how she first became aware of danger when she heard people screaming in fear.

Ms Szczotko was on the stairs and turned around to see what the commotion was about – and saw Khan charging towards her wielding a knife in his right hand.

In a few “flash glimpses,” the victim felt him strike her and looked at him in “shock and confusion,” jurors heard.

The victim said Khan showed no emotion – and did not appear “particularly bothered or psyched up”.

Ms Szczotko said: “I could just hear screams as if people were scared.

“'I turned to see… I saw a cluster of people ran past from the left to the right.

“I can't remember the expressions on their faces but the sounds I could detect fear from them… I wasn't sure what they were running from and that's when I saw a man run towards me.”