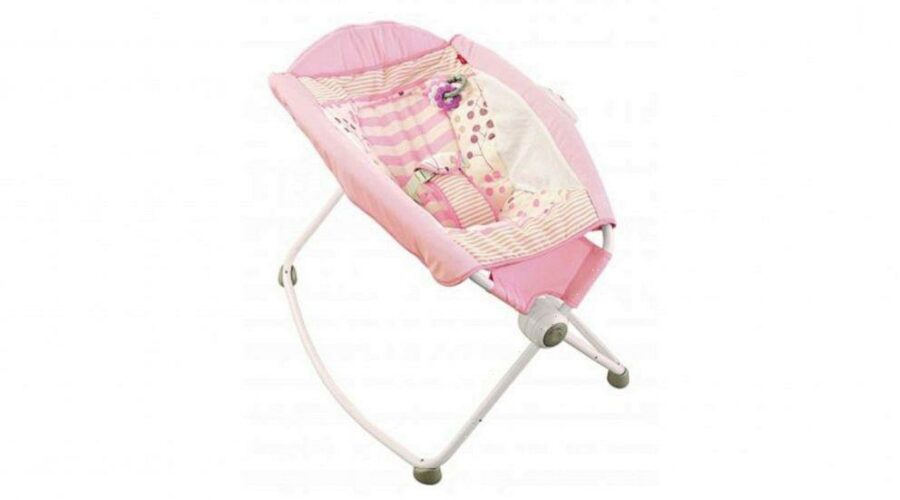 Fisher-Price ignored repeated warnings that its Rock ‘n Play sleeper was dangerous before the device was recalled, according to a congressional oversight committee report released Monday.

The report said more than 50 infant deaths were linked to the sleeper. The 20-month investigation found that Fisher-Price failed to consult with pediatricians or take other key steps to ensure the Rock ‘n Play’s design was safe before releasing it to the public and that it ignored multiple warnings from international regulators, pediatricians and customers that the product was dangerous despite knowledge of the risks.

The report also accuses Fisher-Price and its parent company Mattel of “corporate greed and weak federal oversight” as well as endangering lives “simply to help its bottom line,” Rep. Carolyn Maloney, chairwoman of the Committee on Oversight and Reform, said in a statement.

“Fisher-Price ignored multiple warnings that the Rock ‘n Play was not safe for infant sleep, including reports of infant injuries and deaths,” Maloney said. “Despite this clear evidence, the company continued to market the Rock ‘n Play for overnight sleep, reaping hundreds of millions in revenue during the 10 years the product was on the market.”

Weak federal oversight allowed the product to stay on the market for a decade after it was released in 2009, the report said. During that time, the company took in at least $200 million in revenue, according to the report.

At the time of its release, “prevailing” medical science held that infants should sleep flat on their backs and on a firm surface.

All models of the Rock ‘n Play were recalled in April 2019. Many of the children who died were younger than 3 months old, according to an analysis by Consumer Reports published just days before the recall.

The cause of death for some of the babies was asphyxia, or the inability to breathe, due to the child’s position.

The American Academy of Pediatrics, a professional organization of pediatricians known by the acronym AAP, does not recommend “inclined sleep products like the Rock ‘n Play, or any other products for sleep that require restraining a baby,” according to a 2019 statement that called for an immediate recall of the sleeper.

On Monday, Fisher-Price recalled its 4-in-1 Rock ‘n Glide Soothers, a model of its baby soothers, after four infants who were placed on their backs and unrestrained died.

The deaths occurred between April 2019 and February 2020. All of the infants were 4 months or younger.

A similar product, the 2-in-1 Soothe ‘n Play Glider, has also been recalled. No deaths have been linked to it.

Fisher-Price General Manager Chuck Scothon said in a statement that the company is committed to educating parents and caregivers on how to use its products safely, “including the importance of following all warnings and instructions,” according to The Associated Press.

A company spokesperson added: “We believe that every child should grow up in an environment surrounded by purposeful products that have been designed to keep them safe. As part of our commitment to safety, we have added respected leaders in quality, safety, and compliance; recently formed the Medical and Scientific Safety Council (MSSC) comprised of renowned pediatricians; and launched the Safe Start education campaign focused on engaging parents and caregivers in important conversations about the safety, health, and development of babies and children.”

Fisher-Price and Mattel executives are testifying on Capitol Hill Monday.