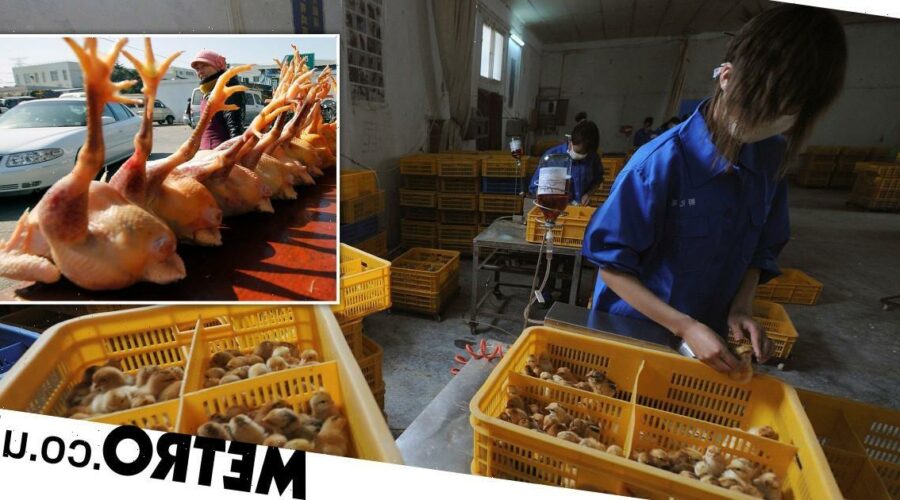 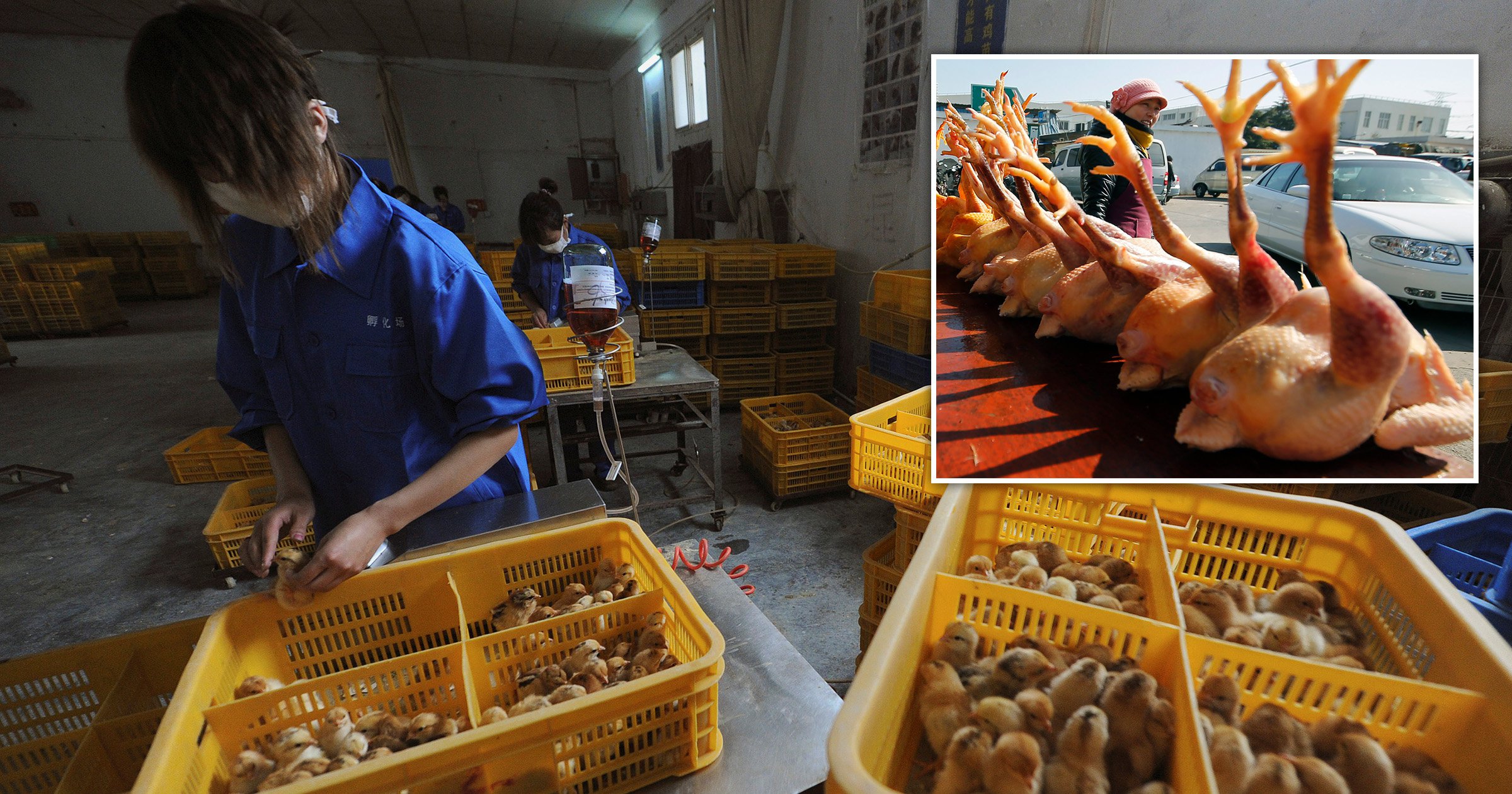 China has reported the world’s first human case of a rare strain of bird flu known as H10N3.

A man, 41, in the eastern province of Jiangsu was taken to hospital on April 28 after developing a fever and diagnosed with the strain a month later.

The risk of a large-scale spread remains very low as no other human cases have been reported across the globe and H10N3 is not known to spread easily from human-to-human.

The man’s condition has stabilised and he is now ready to be discharged, Beijing’s National Health Commission (NHC) said on Tuesday.

But the World Health Organisation has warned it is a ‘vivid reminder that the threat of an influenza pandemic is persistent’ as the world continues to battle the coronavirus crisis.

Humans are occasionally infected with strains of bird flu, but there hasn’t been a significant outbreak since the H7N9 strain killed around 300 people five years ago.

The WHO said: ‘The source of the patient’s exposure to the H10N3 virus is not known at this time, and no other cases were found in emergency surveillance among the local population. At this time, there is no indication of human-to-human transmission.’

The strain is ‘not a very common virus’, added Filip Claes, regional laboratory coordinator of the Food and Agriculture Organization’s Emergency Centre for Transboundary Animal Diseases at the regional office for Asia and the Pacific.

A genetic analysis of the data will be needed to examine whether it resembles older viruses or if it is a novel mix of different viruses, he said.