A FIREFIGHTER who allegedly squeezed his baby daughter until her ribs and arm broke is fighting to win back custody, claiming her injuries were caused by a medical condition.

Stephen Edward Luethge, 34, of Nebraska is accused of "excessively squeezing" the 2-month-old girl, causing the suspicious fractures – but his defense team say he wasn't responsible. 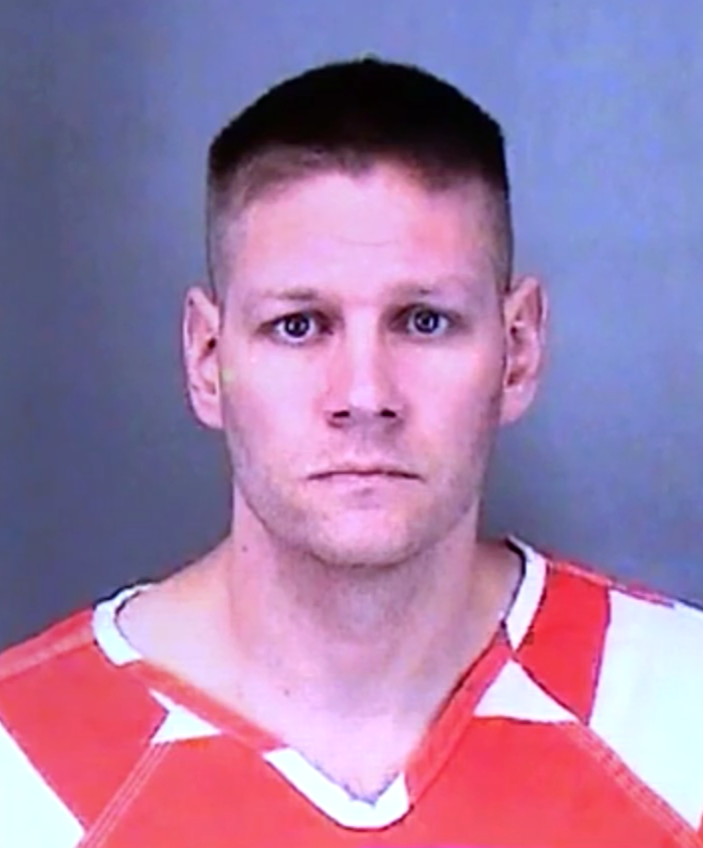 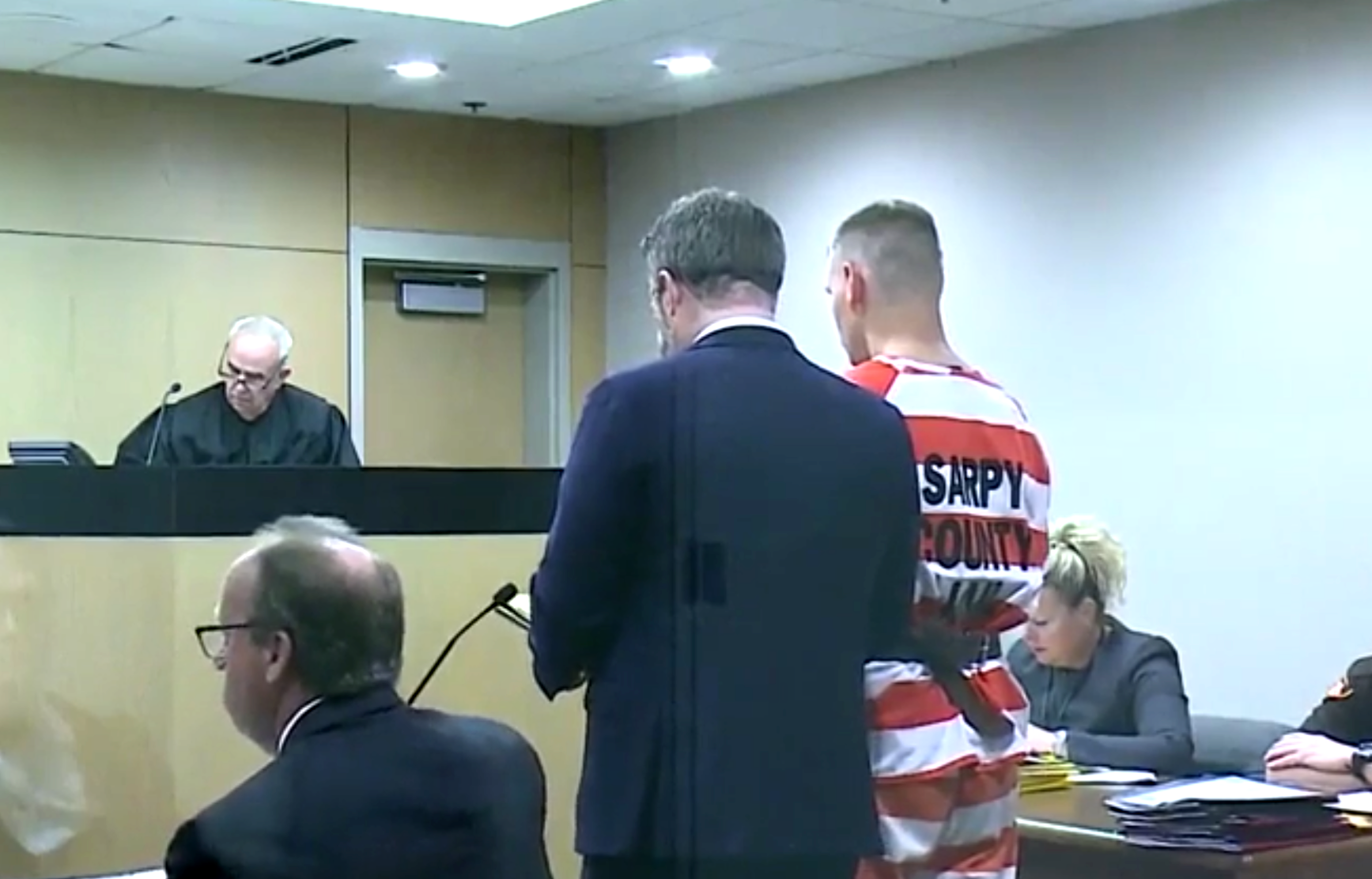 The baby and her older brother were removed from their parents' home when authorities were alerted to her injuries in October, court documents say.

Luethge's attorneys argued that a rare tumor called a teratoma – which affected her growth from birth – and bone density issues were to blame.

She was hospitalized as a result of her injuries on Oct. 1 and court records indicate that her arm had been broken for two weeks at that point.

The child abuse pediatrician who diagnosed her testified that there was no evidence to indicate the child's injuries were a result of bone density problems.

Dr. Suzanne Haney, a member of the Children's Advocacy Team at the Children's Hospital and Medical Center, said the fractures could only be caused by "excessive" squeezing.

He is accused of excessively "squeezing" the little baby

Her testimony was then corroborated by investigators from the sheriff's office who investigated the alleged abuse two months ago.

County lawyers said this would be in line with Harpy's testimony that the breakages were caused by someone allegedly squeezing her.

However, Luethge's team –  also representing his wife (who wasn't arrested) – said they would be bringing in experts to disprove Haney's testimony.

The baby and her brother are reportedly living with their grandparents, supervised by The Nebraska Department of Health and Human Services.

A judge will decide whether the baby will undergo a DEXA scan which is a high intensity x-ray that measures bone mineral density and bone loss.

Luethge and his wife will be in juvenile court again next January as he still faces one count of felony child abuse. He was arrested and charged on Nov. 18.

His preliminary hearing in criminal court is scheduled for Jan. 14, 2020, local reports say.

Luethge has been a fireman since 2009 and could face up to three years in prison if he's convicted of abusing his baby daughter who was five weeks old at the time.

The newborn reportedly experienced eating issues and failed to gain weight after she was born.