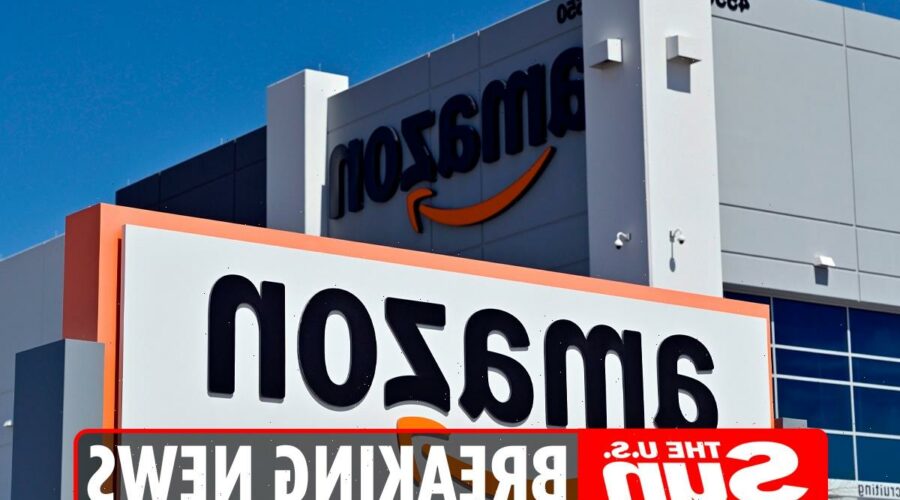 A MAJOR fire has broken out at an Amazon warehouse facility in northern Maryland.

The two-alarm blaze was reported at the Amazon Distribution Facility in Perryville, Cecil County, shortly before 3pm.

Officials said the large fire is spreading throughout the building.

No injuries have yet been reported. The extent of the damage is unknown.

Additional units are responding to the scene.

In a tweet, the Susquehanna Hose Company wrote that a group of its volunteers were helping to battle the blaze.

"Engine 512, Tower 5 & Chief 5-1, with a total of 8 #SHCo volunteers, are responding to the 2nd Alarm building fire in Cecil County," the department tweeted.