A FEMALE rapper bit a police officer as she was arrested at a train station after a drinking binge.

Cops had been attempting to move 30-year-old Pavia Ward on after spotting her 'sprawled' on the floor of Piccadilly station in Manchester. 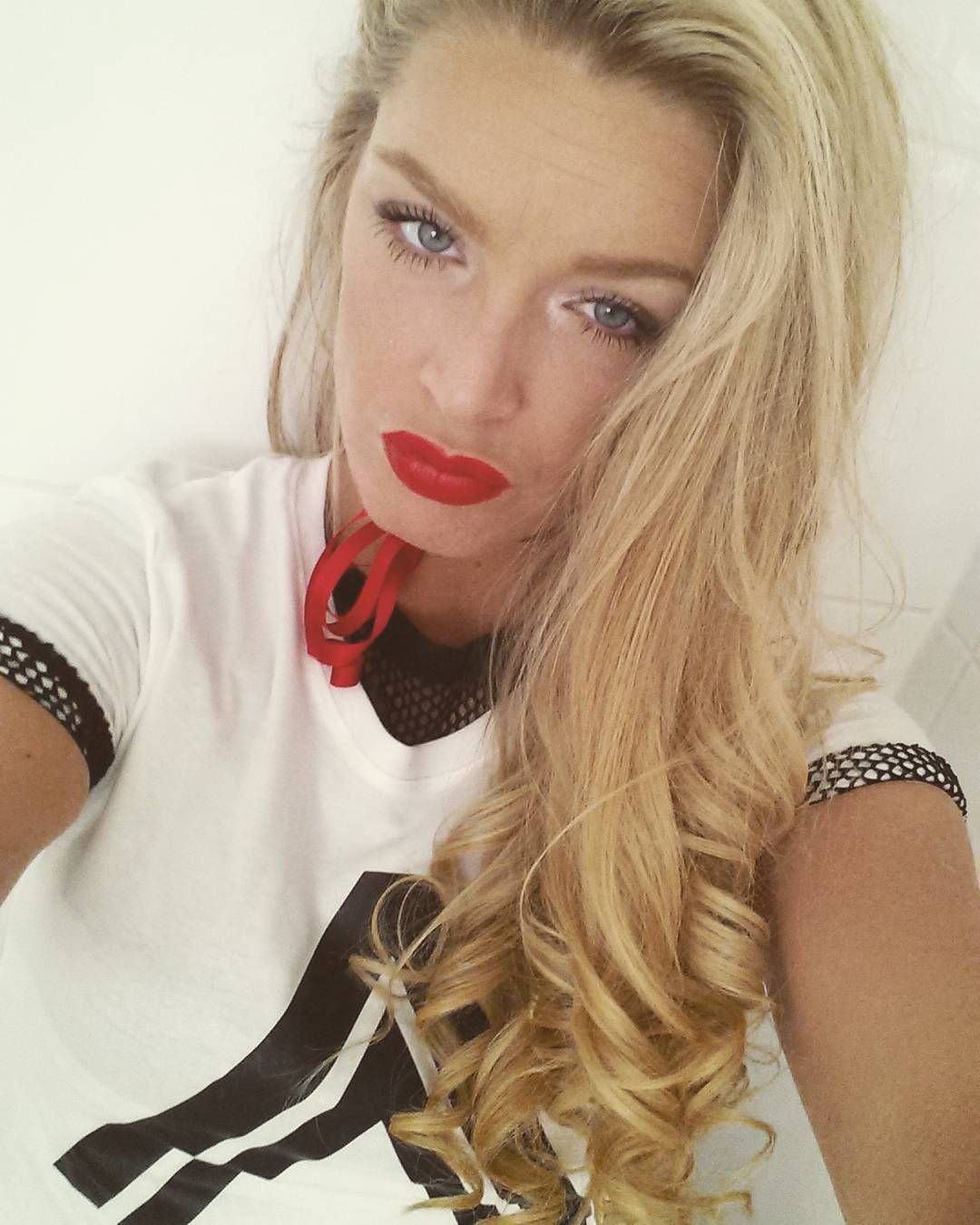 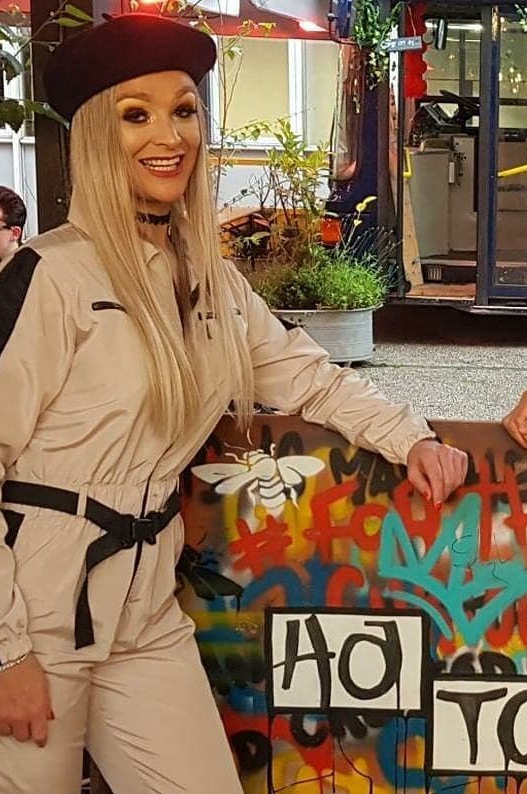 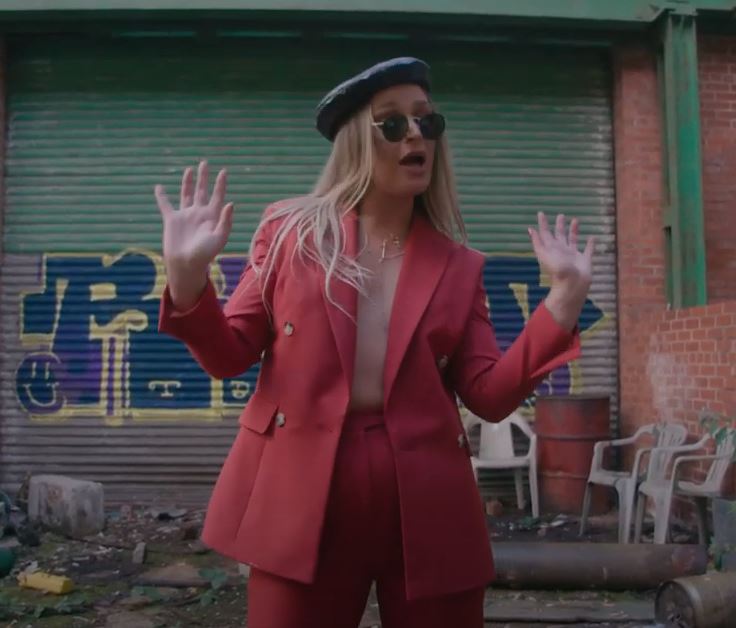 But she began swearing at officers before getting close to them and laughing in their faces, breaching social distancing rules.

A court heard this week she told one of the officials: “You're a f***ing fa**ot."

And as police tried to take her outside, she resisted – and was arrested for being drunk and disorderly, the Manchester Evening News reports.

Ward then walked back into the station. As officers tried to take her out again, she bit one on the arm.

She then slipped out of handcuffs and began pulling her own hair.

Cops fearful she'd hurt herself restrained her and took her into custody.

Ward, who calls herself a "strong female with sass", later said she'd been acting in self-defence.

The defendant, who lives in Openshaw, appeared at Manchester Magistrates' Court this week to admit assaulting an emergency worker and using threatening words on May 14 this year.

She will be sentenced next month. 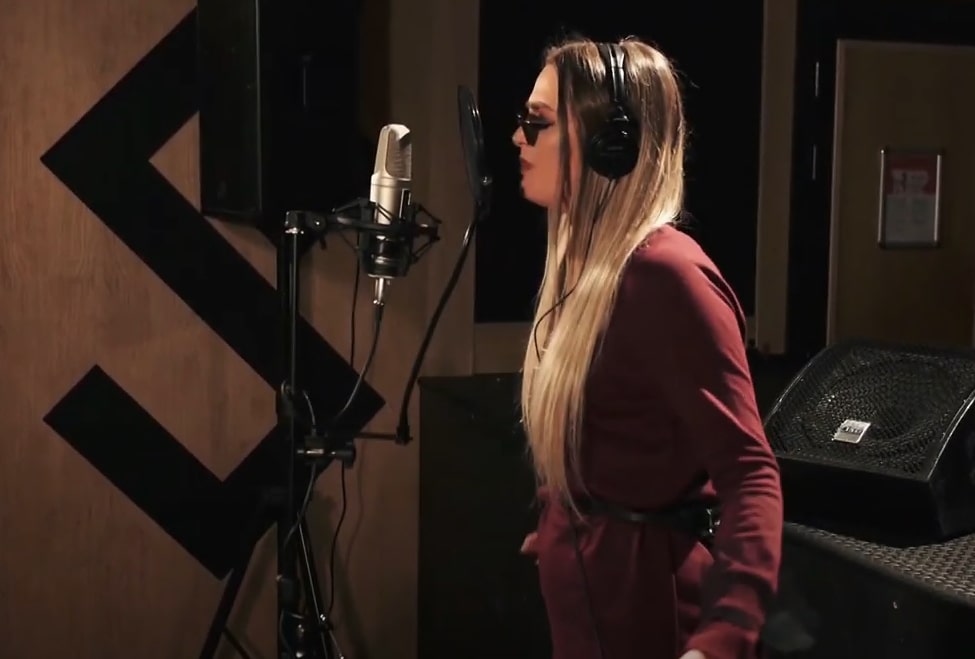 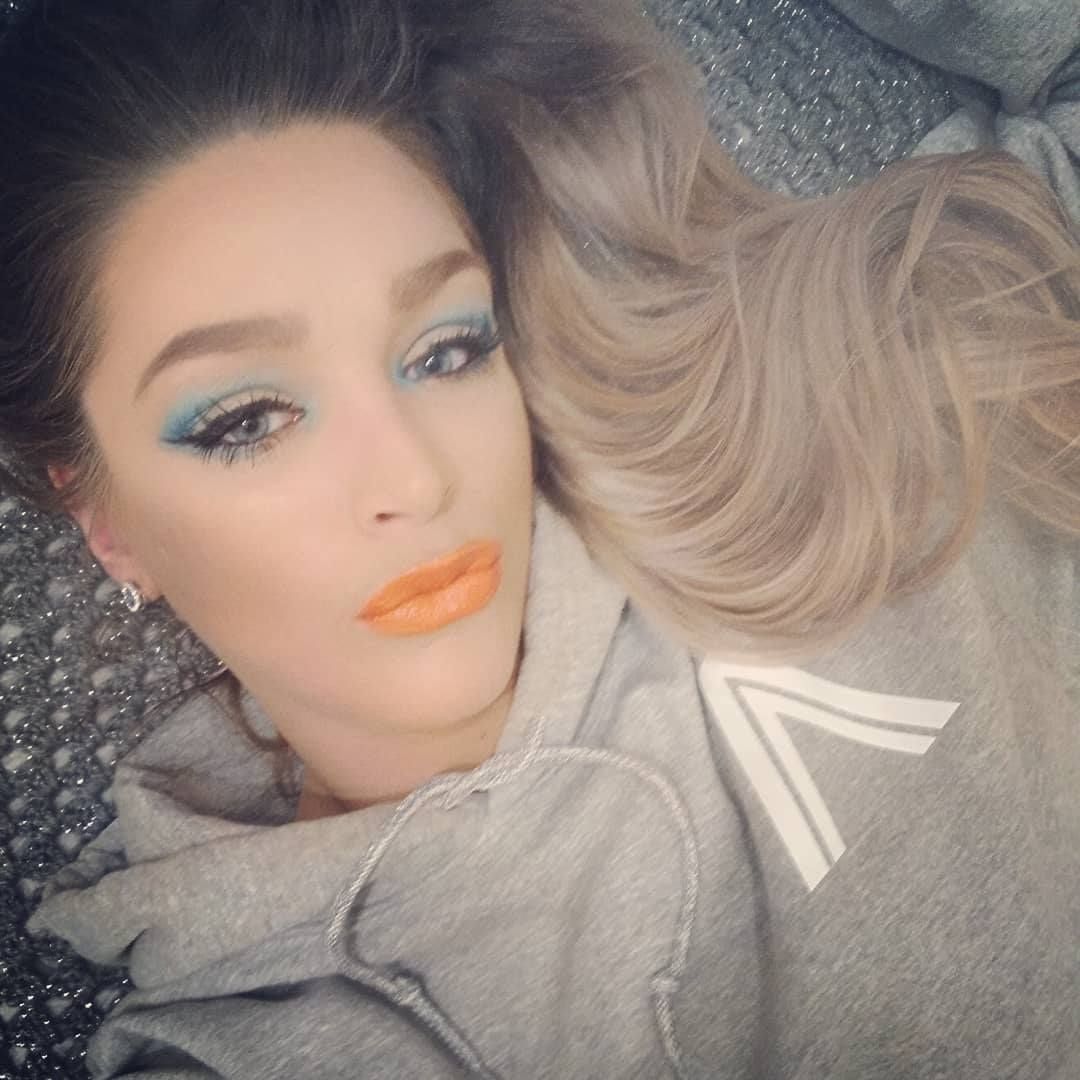 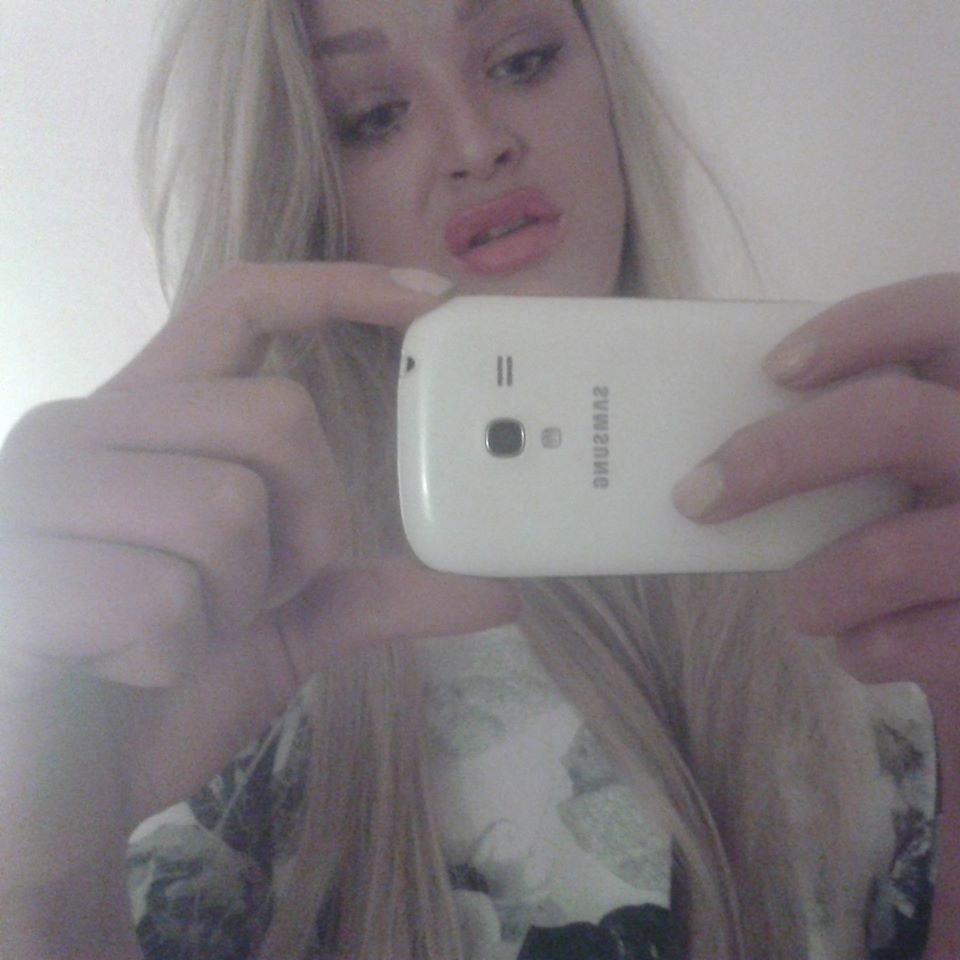 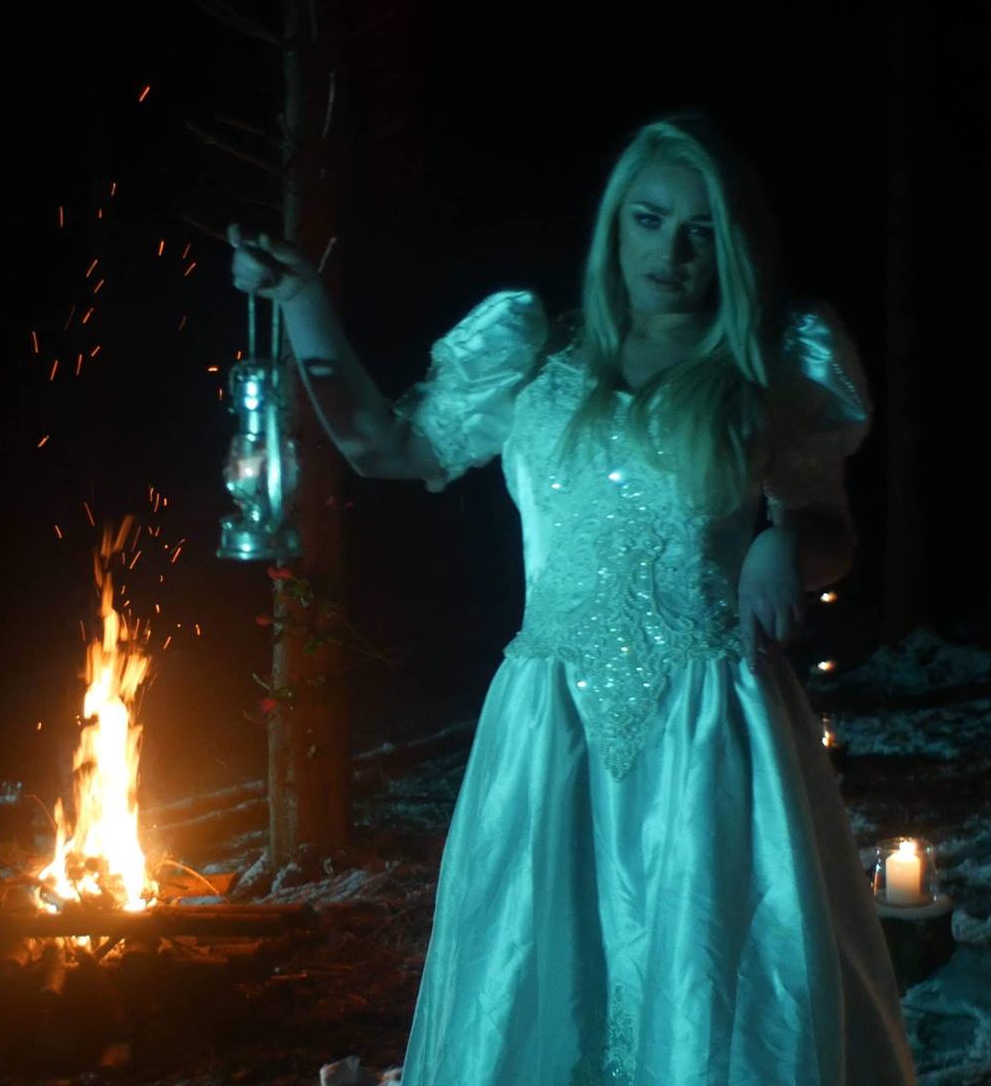 Prosecutor Nicola Morgan said Ward was "intoxicated" and lying on the floor of the station.

“She was sitting down and swearing quite loudly in front of the officers and members of the public," Ms Morgan said.

"She was also not respecting the two-metre distance and laughing in the officer’s faces.

“It was quite clear she was unfit to travel due to being intoxicated.

“Officers attempted to escort her out of the station.

"As they were doing so, she dropped her weight on the escalator in an attempt to resist arrest.

“She was taken out of the station. She then re-entered and was shouting and swearing about her cigarettes.”

Ward, whose songs include Getting High To Get By and L O V E Yourself, told online music magazine StreetWave Media she'd started pursuing a career in rap after the death of her mum.

"I don’t follow the crowd or look to be part of a trend," she said.

"I'm a strong female with sass in an industry where females are underrepresented.

Less than a fortnight after her arrest, she shared a long post on Instagram, telling followers she had "wiped tears in silence" – but was "indestructible beyond what my will knows".

"Back against the wall? Am coming out fighting strong," she posted.

18/11/2020 World News Comments Off on Female rapper, 30, bit police officer as she was arrested at train station after drinking binge
World News

These Are the Most Rewarding Crypto Faucets in December 2020