A FEMALE bodybuilder and prison guard admitted sleeping with an inmate during a seven-month relationship before swearing at the judge.

Melissa Goodwin, 25, from Sydney, Australia, was reportedly heard saying, "What the fuck?", after being told that a sentencing hearing would not take place until next summer. 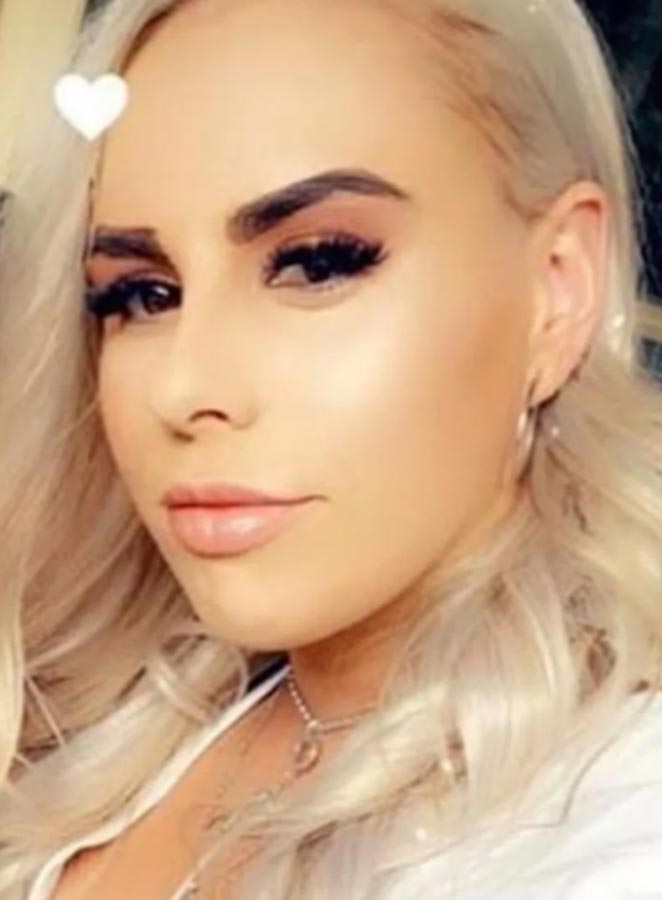 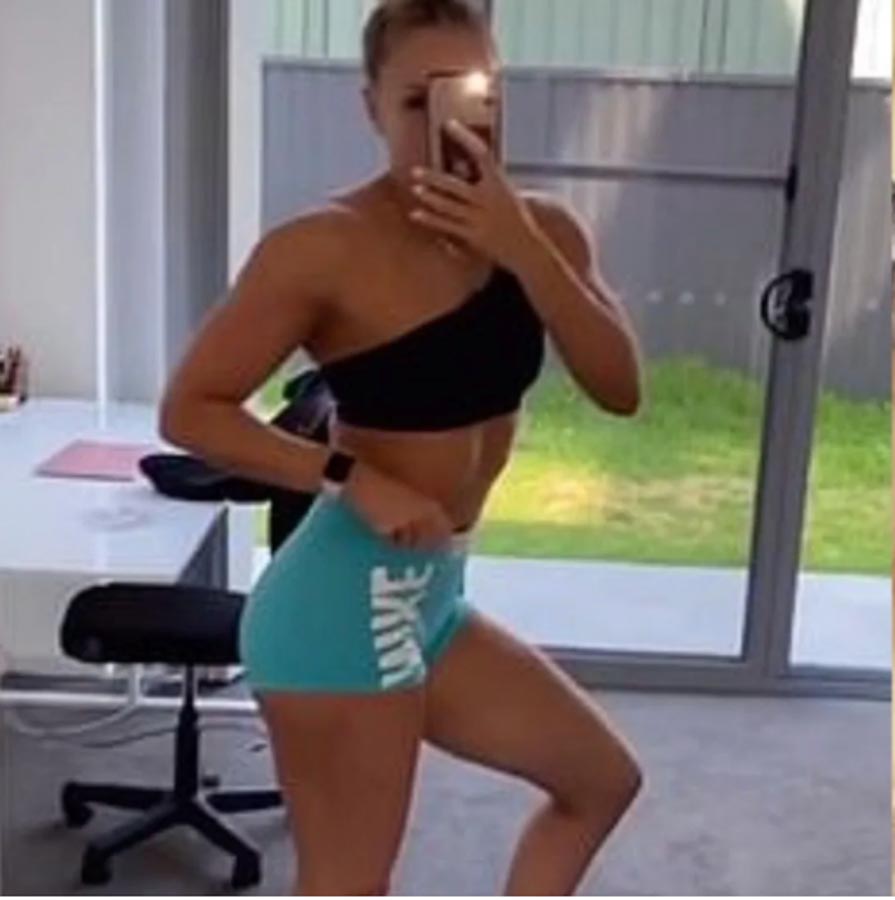 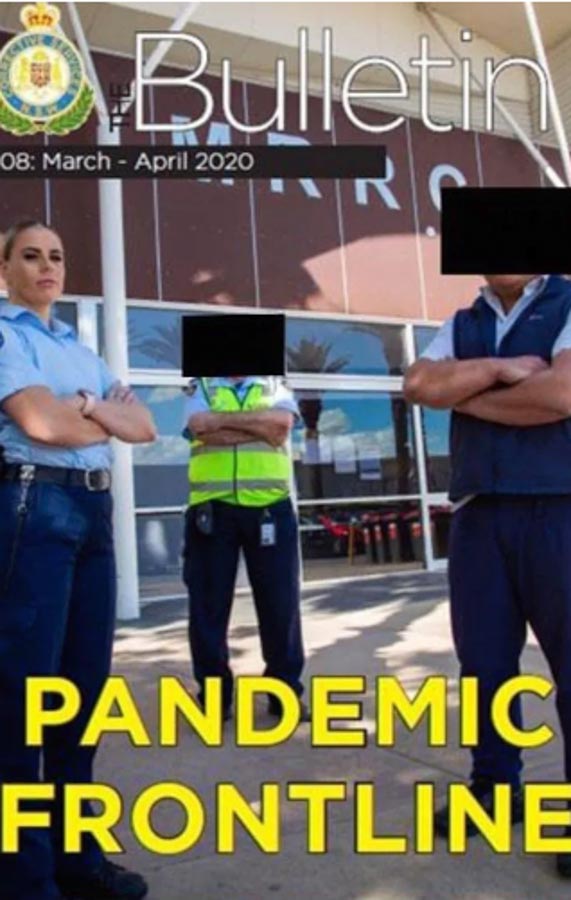 Goodwin is a former guard at the Metropolitan Remand and Reception Centre in the Sydney suburb of Silverwater.

She also moonlights as a bodybuilder.

She was arrested in May after it emerged that she had been having a sexual relationship with 21-year-old prison inmate Corey London.

The pair reportedly had sex on at least five occasions over a period of seven months.

The allegations dated back to November 2019, but an investigation was launched this year following a tip-off.

Court documents also state that Goodwin smuggled a pack of tobacco, two cigarette lights, and a pack of gum into the prison for London, Knewz reported.

At a hearing this week, Goodwin pleaded guilty via her lawyer to engaging in a relationship with London.

In exchange for the guilty plea, one charge of misconduct in a public office was dropped.

After being told that she would not be sentenced until a hearing in June, Goodwin was reportedly heard muttering: "What the fuck?"

At the time of her arrest, she was also the subject of a security investigation by Corrective Services New South Wales over another relationship with a former inmate named Caleb Valeri.

The relationship itself is not thought to have been inappropriate, but Valeri allegedly had links to a motorcycle gang with associates who were still inmates at the prison.

Valeri was later arrested and charged with assault over an incident on August 31 in which he allegedly punched Goodwin, who was out on bail, in the face.

A judge deemed him a threat to public safety and declined to grant him bail, although it is not currently clear when he is due back in court. 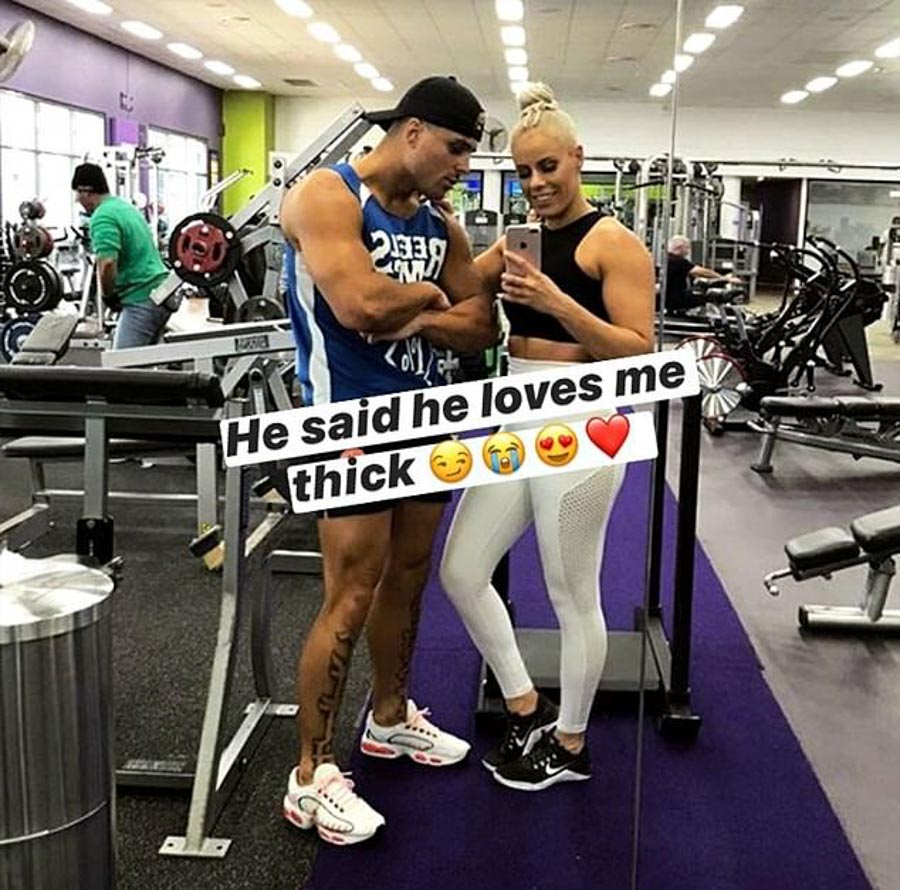 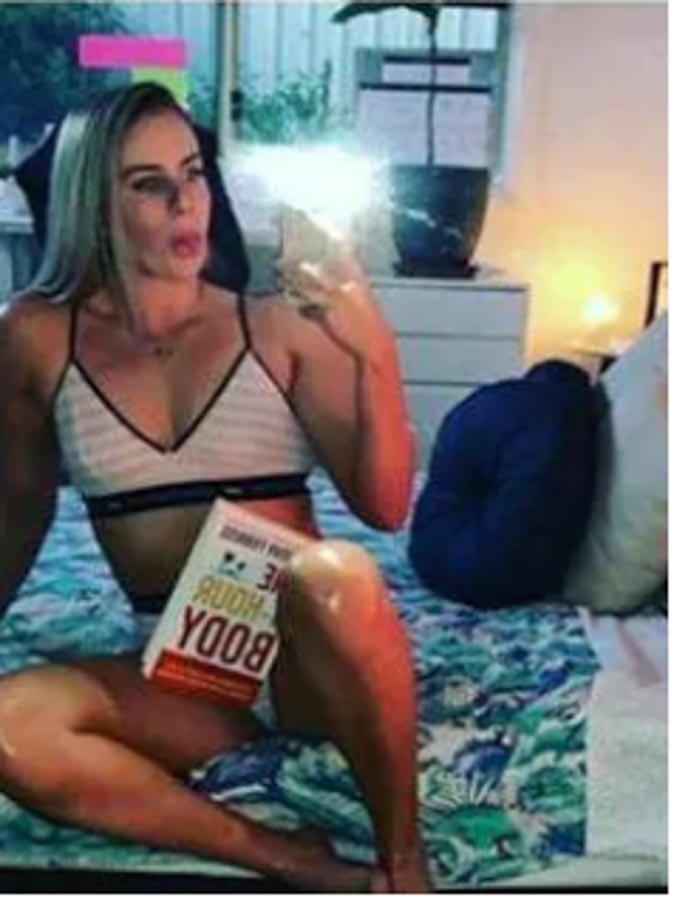 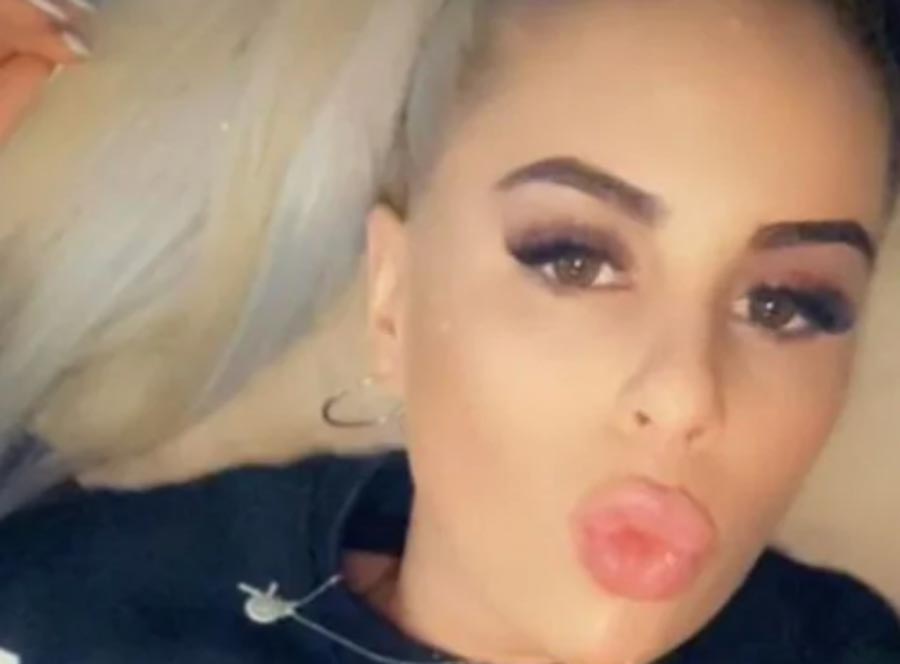 Tucker Carlson: The Christmas lockdowns are here — but not for those who ordered them

Here Are The Leading NFT Games of 2020