Father to sue newsagent after his paperboy son, 15, was sacked because he took time off to self-isolate following school Covid outbreak

The father of a paper boy, 15, sacked for taking ‘too much time off’ to self-isolate has revealed he wants to take legal action against the newsagent.

Keenan said the only days off he had taken in the last two years were two days for a punctured tyre and 20 days a month apart because Bourne Grammar School had cases of coronavirus.

When the GCSE pupil was contacted by his school telling him to start isolating for a third time just before Christmas, shop owner Neil Barlow terminated his employment. 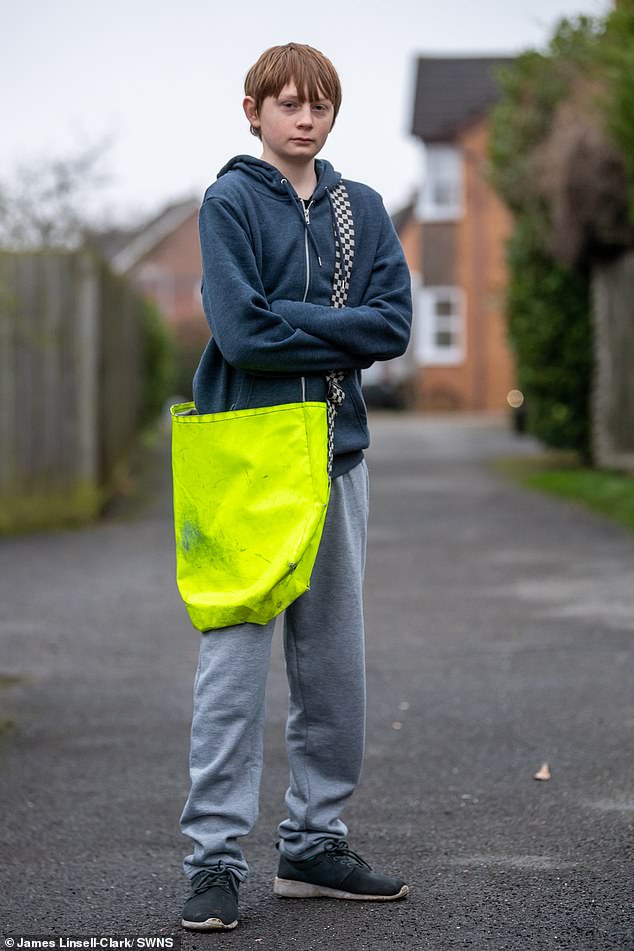 John has branded his son’s treatment as ‘shameful’ and ‘disgraceful’ because the only alternative would have been to flout coronavirus rules.

The father-of-three said: ‘He’s lost his job merely for following the guidelines and that’s not acceptable. In fact it’s downright shameful.

‘If this was to happen to an adult in the workplace they would well be in their rights to take them to an employment tribunal.

‘I’ve been looking into the matter to see if this is something we can do, because in my book he has been unfairly dismissed.’

The factory worker said his son had been waking up at 5.45am on weekdays and 6.45am on weekends for the last two years.

‘My son has been getting up early for them for the past two years. He isn’t work-shy and has done nothing wrong. It’s disgusting how he has been treated,’ he added.

‘Apart from missing a couple of days due to a punctured tyre, he has only missed two lots of 10 days and both occasions were out of his control.

‘What did they want him to do, go out there potentially endangering others by spreading the virus?

‘He was told to self isolate because people he had been in contact with had the virus, so he is being punished for doing the sensible thing.

‘I’m trying to teach him the value of hard work and right from wrong and then he loses his job for following the Government and NHS rules.’ 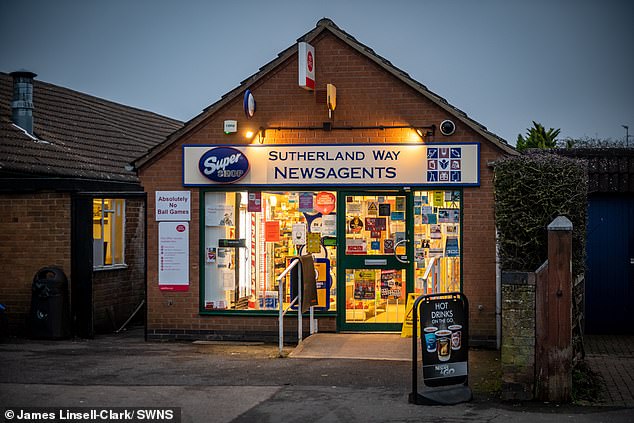 Neil Barlow, who has owned Sutherland Way Stores (pictured) for 12 years, said Keenan had missed seven shifts out of ten

John said his mother-in-law and sister were both carers, so when Keenan self-isolated he was locked away in his bedroom to protect them.

‘We take his meals and leave them outside his room and he even goes to the bathroom in a face mask.

‘He is a sensible lad, he hasn’t skived off to go and hang out on the streets – he’s just done what his school have asked him to do.’

Keenan earned £19 a week and last Christmas picked up £80 in tips. He had been saving some of the money to spend during a family holiday planned for next year.

Keenan said: ‘I’d taken a couple of weeks off due to Covid cases at my school. I had an email telling me to self-isolate, so I did.

‘I was told I had been in contact with a positive case, so I felt like I had no choice and was doing the right thing.

‘I was told to self-isolate again by my school just before Christmas and when I got that message I rang work and left a voicemail.

‘When they came back to me they said I had missed too much time. They just said we don’t need you any more and effectively that I was fired.

‘I’m not sure what I was supposed to do differently, it came as a bit of a shock. I had done my paper round as normal the day before and the next day I was sacked.

‘Last Christmas I got about £80 in tips and I obviously missed out on that this year.

‘Before I was sacked, the owners said they would be keeping that tip money this year anyway as I’d had so much time off. It felt pretty unfair.

‘I’m OK with it, but not OK. I won’t miss getting up early – but I will miss earning money.’

Neil Barlow, who has owned Sutherland Way Stores for 12 years, said Keenan had missed seven shifts out of ten.

He added: ‘Many times he didn’t turn up, which puts other people under pressure in the business because we don’t want to have disappointed customers.

‘I had to do the round on top of what we already had to do.

‘Keenan was warned on several occasions by my manager who looks after the paper rounds, and by my wife.’

Mr Barlow said he had warned Keenan not to take off any more shifts, but was later told Keenan was self-isolating for a third week.

He said: ‘I didn’t want to tell him not to come back. I’m not a vindictive person, but I must protect my business.’

29/12/2020 World News Comments Off on Father planning to sue after son, 15, was sacked from his paperboy job
Markets 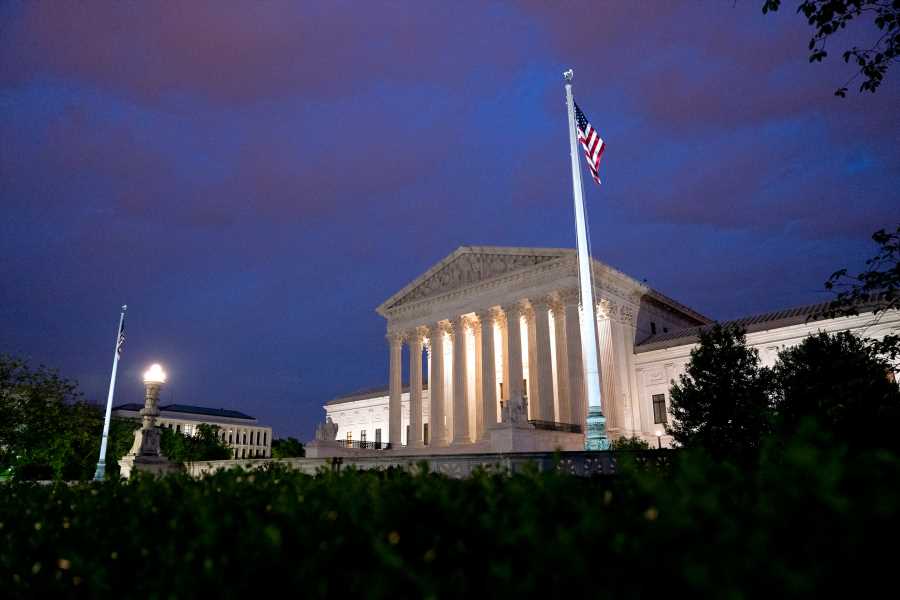