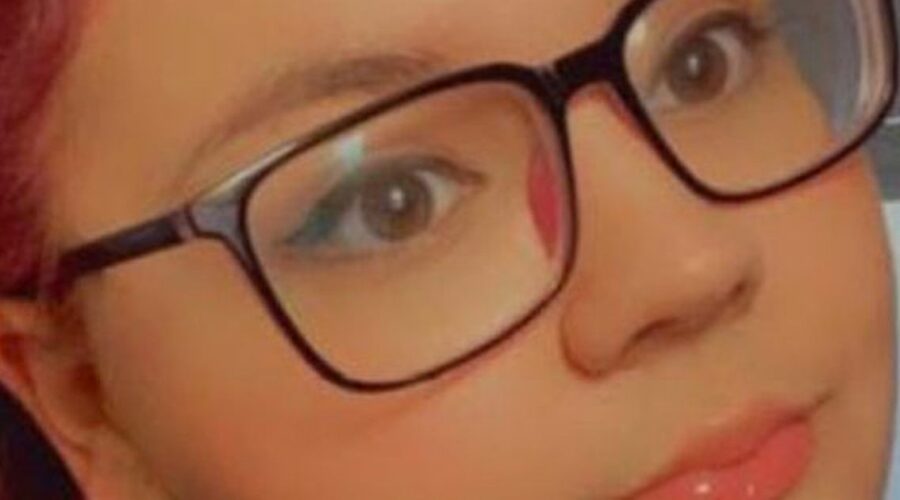 A family of five squeezed into a 'nightmare' one-bed council flat have been branded "homeless" because it is so bad.

Mum-of-three Courtney Coffman, 20, and her 22-year-old boyfriend are desperate to leave the flat they moved into in 2018, after a flood in January 2019 caused damage yet to be repaired.

But Birmingham City Council has told the couple that their housing list of 17,000 applicants means it could be "some time" before they are rehoused, Birmingham Live reports.

Speaking to BirminghamLive, Miss Coffman from Frankley said: "We've been living in one room and we've just had to get on with it. But it's becoming a nightmare.

"My support worker actually said we are classed as 'homeless' because of the severe overcrowding and the state of the home as it's beyond repair.

"In January 2019 I started having a leak in the hallway I thought it would be sorted.

"We have been mopping up the leak in the hallway – but it's got to a point where my ceiling has started to fall down and I can't cope."

Miss Coffman said the "whole home was drenched" and her bathroom was "falling apart" after staying at her disabled mother-in-law's home overnight in November last year.

"We came home and the bathroom was falling apart. We didn't leave it like that," she said.

"The whole home was drenched from the hallway, to the front door, to the kitchen, to the bathroom. It was drenched."

She added: "There's water in the light, black mould and the wallpaper and the plaster is coming off."

Miss Coffman's bids for two and three-bedroomed properties have so far proven unsuccessful. Her health visitor, who works for Birmingham Community Healthcare, wrote: "This family are living in a very overcrowded accommodation with their three children in a one bedroomed property.

"There just isn't enough space for two adults and three children to live in an acceptable way.

"It is severely affecting the mental health of the parents and the emotional well-being of the children.

"In addition the property is in an unacceptable state of condition. There are holes in the ceiling which caused a flood meaning the family had to temporarily move in with in-laws."

A city council spokesman told BirminghamLive: "There is a lengthy waiting list for properties at present.

"We are aware Ms Coffman is in a one-bedroom flat and since moving in her family has increased to three.

"She has a band two award in recognition for her overcrowding situation and is eligible to bid for three-bedroomed properties.

"We are also aware that there has been a leak from a neighbour’s property which has affected her flat.

"However, as you will appreciate from the length of the housing list it could be some time before she is rehoused."