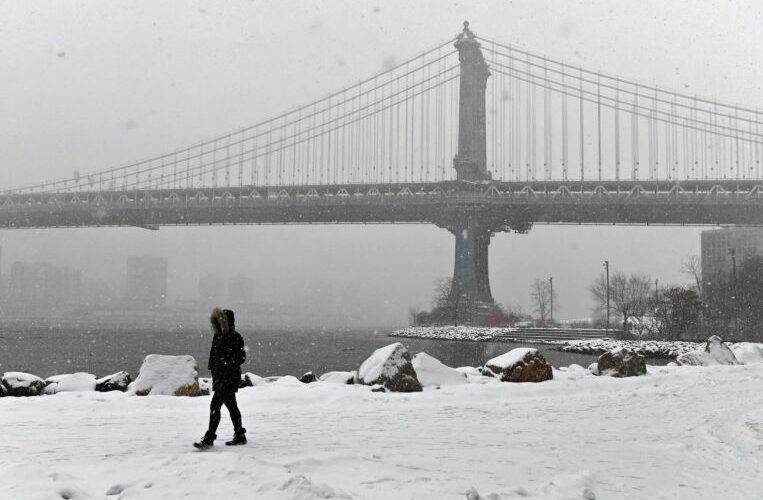 WASHINGTON (AFP) – Facebook said Thursday (Feb 18) it would expand its climate information hub and direct its users to experts to debunk myths and hoaxes in a ramped-up effort to fight misinformation.

The social media giant said it has added a section to its climate hub that features “facts that debunk common climate myths”.

Users might find, for example, information about the relationship between global warming and the loss of polar bears or an explainer on the cost of renewable energies.

“Along with expanding the center, we’re improving it. We added a section that features facts that debunk common climate myths,” Facebook said.

That includes fighting against climate change skepticism, which has accelerated thanks in part to its spread by prominent people.

They include former president Donald Trump, who in January 2019 posted on Twitter about record-low temperatures in the American Midwest.

“What the hell is going on with Global Warming? Please come back fast, we need you!” he tweeted.

And this week, disinformation circulated about the winter storm energy crisis in Texas.

“There was a viral meme that showed an old picture of a helicopter from Sweden with the false claim that it was using chemicals from fossil fuels to de-ice wind turbines in Texas,” said Nikki Forrester of Science Feedback, an NGO that fights against medical and environmental disinformation.

“Misinformation sows confusion about what is or isn’t real among the majority of people who are neither strong advocates for actions or unmovable deniers of reality,” Forrester said.

That explains some of the harm of misinformation around an issue like climate change, since environmental policies are unlikely to be implemented without large-scale support from the public.

“What we’ve learned from 2020 is that it can no longer be a top-down kind of elite-led system of information proposition,” said Rory Smith, an analyst with the anti-disinformation NGO First Draft, calling for a more “proactive approach”.

“Because once somebody sees a misleading message or a piece of misinformation that confirms their bias already, (fact-checking) must undo that damage… after the fact,” Smith said.

Facebook has been accused for years of being too lax on the moderation of problematic content, including false rumors and conspiracy theories, while on the other hand quickly stamping out content frowned upon by advertisers, such as pornography.

The social giant insisted it would not position itself as an arbiter of truth – before gradually changing its tune in the face of growing outcry from watchdogs and elected officials.

And next month, the head of the social network, Mark Zuckerberg – along with his counterparts at Twitter and Google – will testify in Congress about the spread of misinformation on their platforms, the congressional committees in charge of the hearing said Thursday.

“For far too long, big tech has failed to acknowledge the role they’ve played in fomenting and elevating blatantly false information to its online audiences,” the heads of the committees said in a release.

The Facebook science hub will rely on climate communication experts from George Mason University, the Yale Program on Climate Change Communication and the University of Cambridge.

The launch of the climate information hub in September grew out of Facebook’s efforts to offer users reliable information on the coronavirus pandemic and the 2020 US election.

The information hub is already available in France, Germany, Britain and the United States, and is being expanded to Belgium, Brazil, Canada, India, Indonesia, Ireland, Mexico, the Netherlands, Nigeria, Spain, South Africa and Taiwan.

“We already direct people to the Climate Science Information Center when they search for climate-related terms, and will keep doing that where the center is available. In countries where it isn’t, we will soon direct people to the UN Environment Programme, a leading global environmental authority,” Facebook said.

The initiative is a welcome one for climate info defenders, but it might not be enough to fully tackle the large and amorphous debate that is already deeply entrenched throughout much of the internet.

In particular, Smith has called for more research into the effectiveness of misinformation warnings and the way the facts are presented as infallible.

For some people, seeing claims debunked “can have the reverse effect of further entrenching what they already believe,” he said. 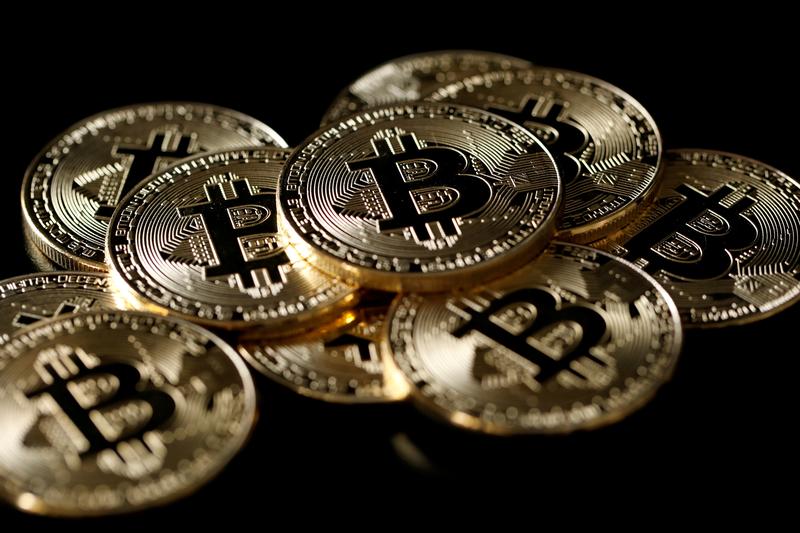 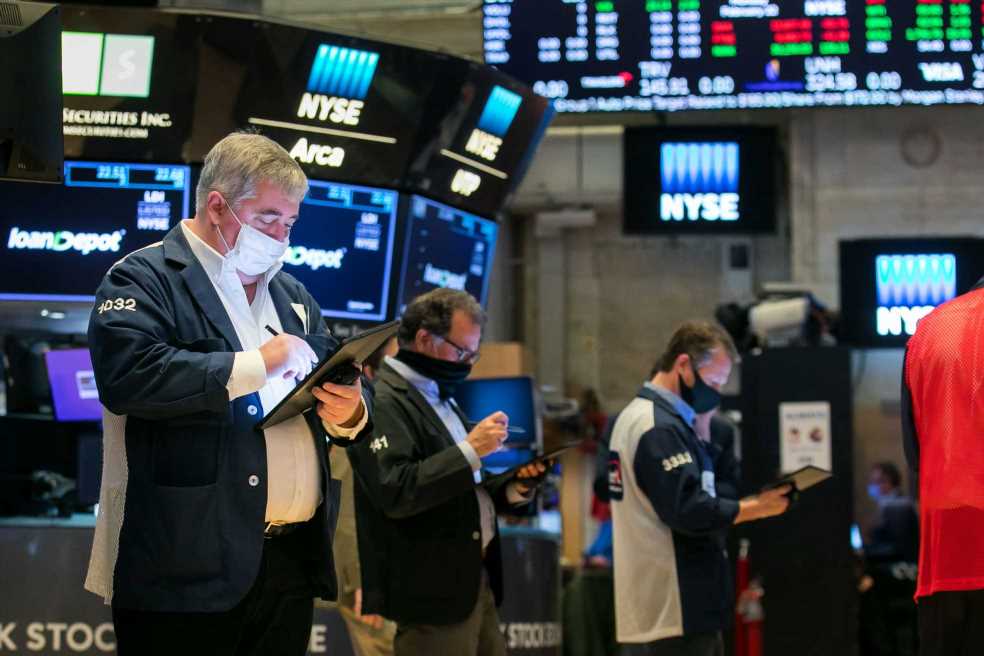 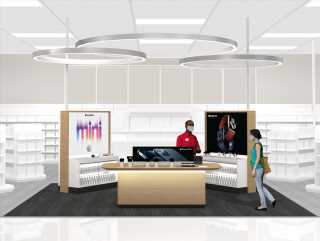 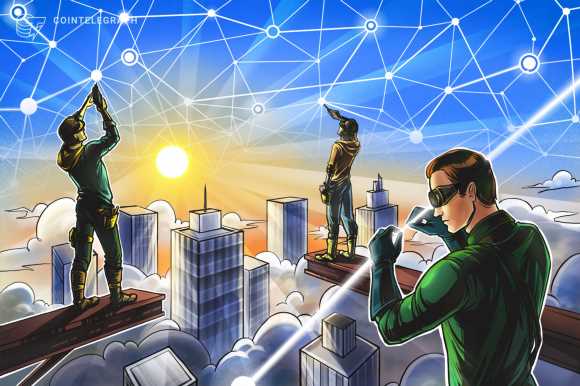 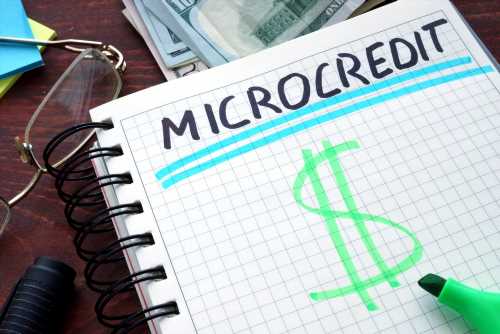