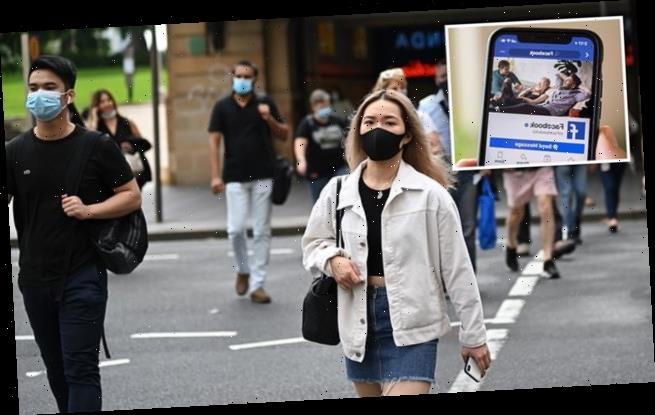 Your Facebook data could soon help authorities predict and stop the spread of the coronavirus in the early stages of an outbreak.

Harvested by the social media giant with permission, Facebook’s data shows a user’s movements throughout the day.

Using the de-identified information, Australian researchers have built a model that can predict how clusters would spread. 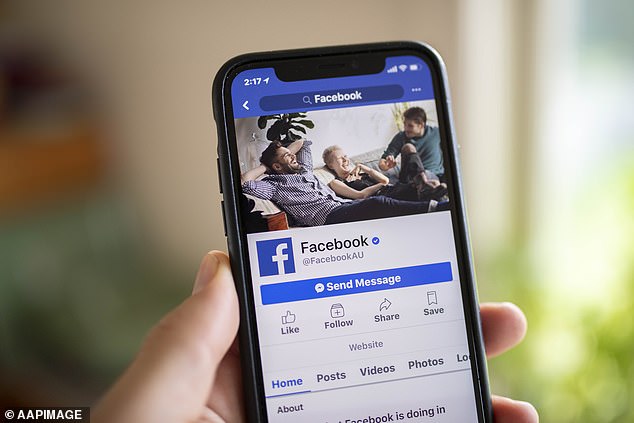 Using the de-identified information, Australian researchers have built a model that can predict how clusters would spread (stock)

‘It does a pretty good job,’ author of the paper, published in the Journal of the Royal Society Interface, Dr Cameron Zachreson said.

The data is particularly useful in the early days of an outbreak, before new cases reach dozens a day, he said.

‘Probably the Berala (Western Sydney) cluster is in the stage now where something like this might be useful.’

Other risk factors – such as a person’s job – can also be included in the model.

‘We did that with (the Victorian outbreak at) Cedar Meats,’ he said.

‘We looked at the proportion of meat workers in each local government area, and we used that as a secondary risk factor in our predicted risk map.’ 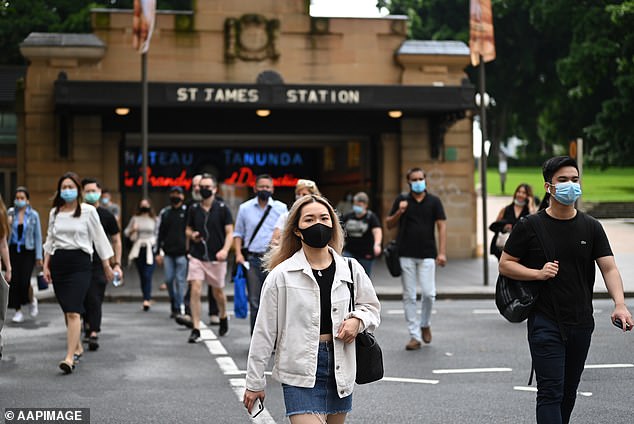 Dr Cameron Zachreson said the model helps in the first few days of an outbreak (Pictured: Commuters at St James Station in Sydney CBD on January 4)

Dr Zachreson says the results are often not surprising, but are hard evidence authorities can base decisions on.

He has already provided some of his Covid-modelling to the Victorian government, and hopes it can be used to help governments focus public health measures – lockdowns, mandatory mask use and so on – more keenly on high risk areas.

‘The nice thing about this is that it’s not resource intensive at all. All of the work is basically done by computer programs, there’s no major man hours going into this.’

Dr Zachreson is working on an automated, real-time model he hopes will be available to the public – or at least public health agencies – soon.