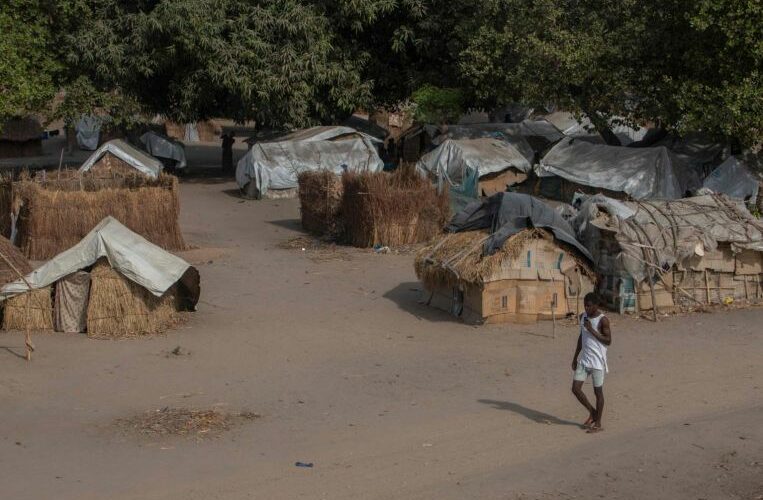 JOHANNESBURG (AFP) – Militant attacks in northern Mozambique have created a “worsening humanitarian crisis”, the United Nations said on Wednesday (Jan 20), estimating that more than half a million people have now fled their homes.

A shadowy extremist group known as Ahlu Sunnah Wa-Jama has wreaked havoc in gas-rich Cabo Delgado province since 2017, ransacking villages in a campaign to establish a caliphate. After pledging allegiance to the Islamic State group in 2019, the extremists escalated attacks, sometimes carrying out beheadings and abducting women and children.

At least 2,500 people have died, over half of them civilians, according to the Armed Conflict Location and Event Data (ACLED) group. Thousands have fled their homes, mainly seeking refuge with friends and relatives in the regional capital Pemba.

“The United Nations is deeply concerned by the worsening humanitarian crisis and escalating violence forcing thousands to flee in Cabo Delgado province,” the UN’s southern and eastern Africa directors said in a joint statement.

“According to the government, attacks by non-state groups have forced more than 565,000 people to flee… abandoning their crops and livelihoods.”

Lack of food, sanitation and schooling among the displaced will be aggravated by the upcoming rainy season and the coronavirus pandemic, they added.

The UN warned uprooted families were “completely reliant on humanitarian assistance”, and called for more aid and resources to help them start from scratch. “We reckon that 1.6 million people are in need of help,” UN resident Mozambique coordinator Mytra Kaulard said in an online press briefing.

“There is a cholera epidemic in Cabo Delgado that we are struggling to contain,” she added.

The UN’s statement coincided with a three-day visit by Portugal’s foreign minister, Mr Augusto Santos Silva, to discuss deteriorating security in its former colony on behalf of the European Union.

Mozambique’s army has struggled to regain control of Cabo Delgado, which is also home to Africa’s three largest liquid natural gas (LNG) projects. Large swathes of territory have been seized by militants, including the key port town of Mocimboa da Praia – around 60km south of a US$20 billion (S$26.5 billion) gas exploration project led by French energy giant Total.

The company suspended construction on its LNG site in late December due to the insurgency. Mozambican President Filipe Nyusi met Total CEO Patrick Pouyanne this week and vowed to “establish a security plan” to protect the project.