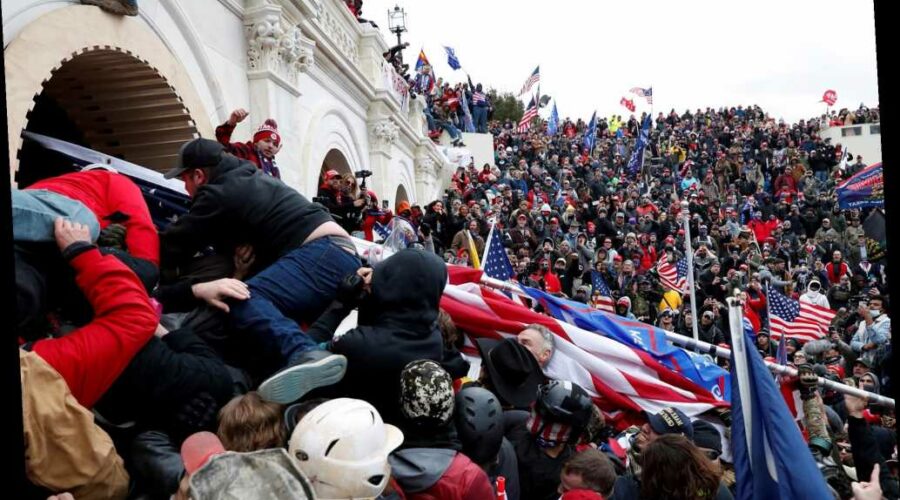 ​Devices found at the Democratic and Republican national committees’ headquarters in Washington on Wednesday as supporters of President Trump stormed the US Capitol were explosives, according to a report Thursday.

Two homemade improvised explosive devices resembling pipe bombs were found near the headquarters of the political parties, which are near the Capitol grounds.

The mob of Trump supporters crashed the Capitol as Congress was preparing to certify the Electoral College vote, leaving lawmakers to seek safety and interrupting the vote for hours, as the rioters vandalized the offices of members of Congress and posed for pictures at the dais in the Senate chamber.

Congress reconvened later Wednesday after the Capitol Complex was cleared and early Thursday certified the Electoral College win for President-elect Joe Biden, who got 306 electoral votes to Trump’s 232.