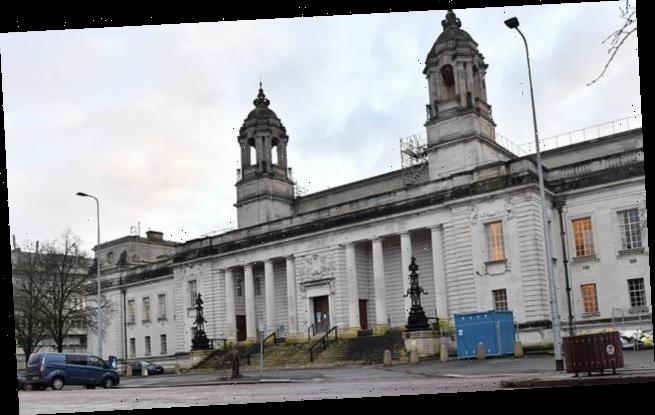 Ex BBC Radio 4 producer, 58, who was jailed for sexually assaulting child led secret life under alias and moved in with teacher after his release from prison, court hears

A former BBC producer convicted of paedophile sex crimes started an illegal double-life and moved in with a teacher.

Peter Croasdale, 58, was ordered to tell police of his address after registering as a sex offender when he was released from prison.

But the former Radio 4 producer secretly moved 160 miles from his home in Bolton and was found living under an alias in South Wales.

Prosecutor Nigel Fryer said paedophile Croasdale – who was jailed for sexual assault, indecent photos of a child, and voyeurism – had moved in with teacher Lesley Bagshaw in Monmouth.

Mr Fryer said: ‘It was a calculated and deliberate breach. He was living a double life unknown to the police. 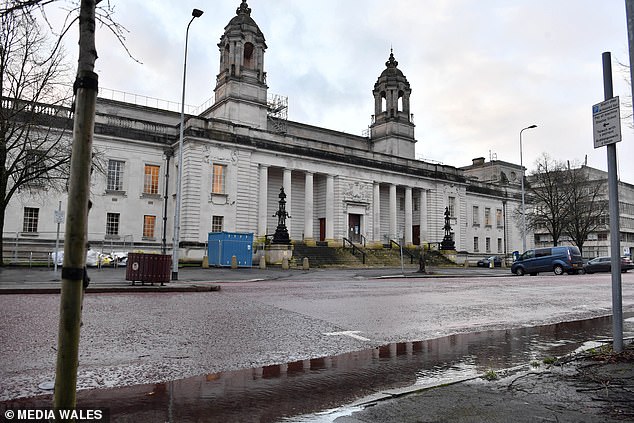 Peter Croasdale, 58, a convicted paedophile, was ordered to tell police his address after registering as a sex offender when he was released from prison. But he secretly moved 160 miles to start a relationship with a teacher, Cardiff Crown Court (pictured) heard

‘On January 15 this year, officers went to an address in Monmouth where they found the defendant living under the alias of Peter Alan.

‘Lesley Bagshaw’s home was searched. She had known the defendant since sixth form.’

Mr Fryer said that Ms Bagshaw has since been suspended from her job.

Croasdale worked for the BBC as an employee and as a freelance producer where he made programmes for Radio 4 including the Radio Science and File on Four shows.

He was jailed for six-and-a-half years at Leeds Crown Court in 2009 for sexual assault of a child under the age of 13, but the sentence was later reduced to four-and-a-half years.

He was told to sign the sex offenders’ register for life and was handed a sexual offences prevention order.

Croasdale has now pleaded guilty to breaching both orders at Cardiff Crown Court.

Tom Roberts, defending, said teacher Ms Bagshaw had been made aware Croasdale was a convicted paedophile but they were in a ‘positive and supportive relationship’

He added: ‘The defendant possesses a low likelihood of being reconvicted of serious offences.

‘There is a realistic prospect of rehabilitation and he was on the path of living a rehabilitative life.’

Croasdale of Woodgate Street, Bolton, was handed an 18-month suspended sentence and given a three-month curfew. 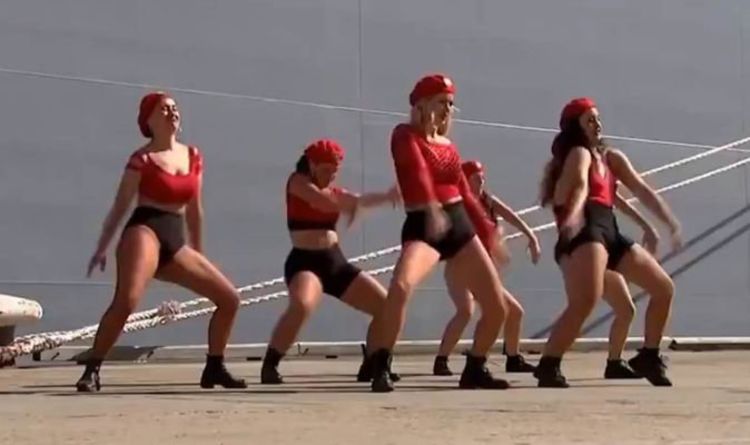 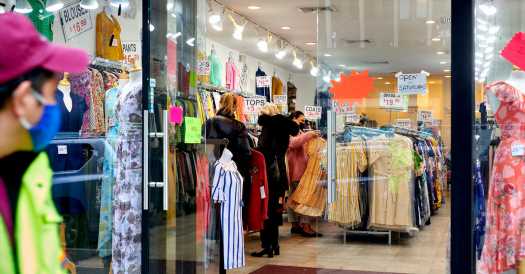