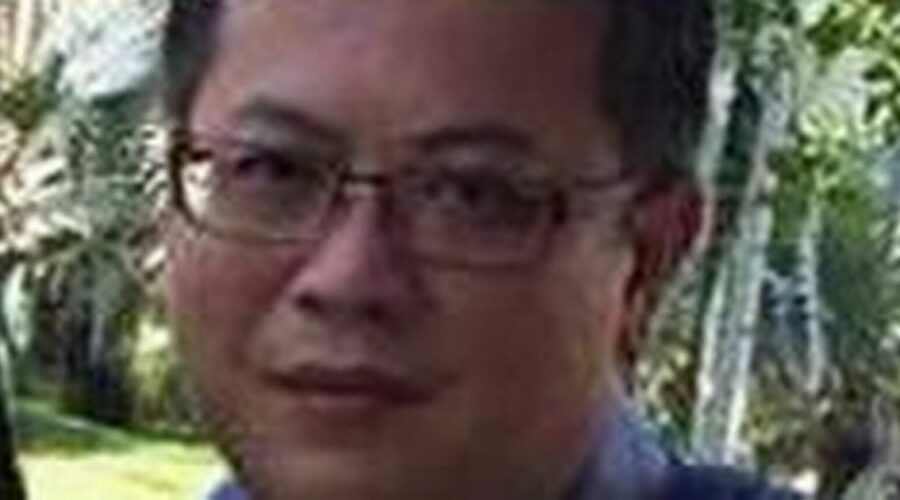 A dad faces execution after strangling his pregnant wife and four-year-old daughter in a vicious outburst of violence.

Heng strangled Choong with a towel in January 2017 after she called him "useless" in front of their tot daughter.

They also quarrelled about his finances, prompting the vile attack which was seemingly triggered by his own embarrassment for failing as a dad and husband.

Killer Teo then took his daughter on his lap and throttled her, too.

Reportedly he strangled her while saying "go find Mummy already", as she cried.

Heng then slept in his bed with the bodies for a week and tried to kill himself in numerous ways, Channel News Asia reported.

After failing each time, he set the bodies on fire and intended to burn with them – but reportedly "chickened out", the court was told.

Teo's brother-in-law smelt the charred bodies through the windows on Chinese New Year in 2017, leading to their discovery.

The evil dad's lawyers first pursued a legal strategy of "grave and sudden provocation" to justify the killings, but the trial judge swatted that down.

They then argued he should face diminished responsibility because he suffered from Major Depressive Disorder at the time of the killings – despite the criminal court, again, finding otherwise.

For more stories from the Daily Star, make sure you sign up to one of our newsletters here

Teo's appeal was heard at court in the past few days by five judges.

They said the double-murderer did not have a mental health excuse because he was able to continue working, gamble in the months before the murders and suffered no loss of sex drive.

The trial judge had said Teo's suicide attempts were "half-hearted" and not serious attempts to take his own life.

He had testified that he had tried to jump from his flat and at one point his "whole body" was out the window.

But two children at the car park below alarmed him enough to go back inside.

The verdict will be released in the coming days.