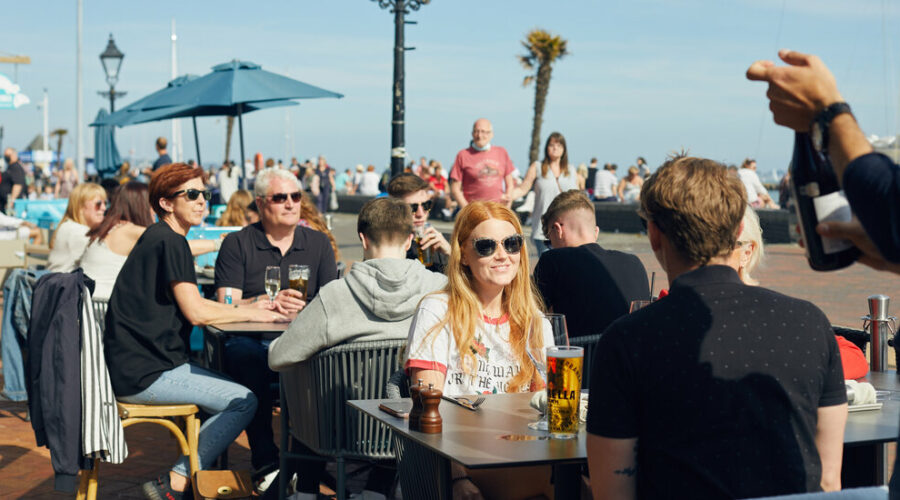 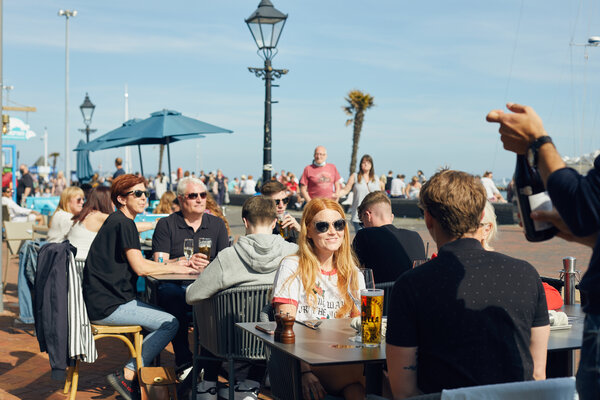 LONDON — Concerned by the spread of a new coronavirus variant, Prime Minister Boris Johnson of Britain was preparing on Monday to announce a delay of up to four weeks on the lifting of Covid-19 restrictions in England, effectively postponing a long-awaited moment described in the news media as “freedom day.”

In a statement scheduled for Monday afternoon, Mr. Johnson is expected to say that rising cases of the Delta variant, first detected in India, make it impossible to remove the remaining curbs on June 21, as had been envisioned, because a rapid growth in infections would pose a risk to the health service.

The decision is a political setback for Mr. Johnson, an instinctive libertarian, who resisted imposing lockdowns in the first place and whose swift vaccination rollout has provided an exit route from the crisis.

Under the current rules, pubs and restaurants can operate but with limited capacity, and there are limits on gatherings such as weddings. Indoor live theater venues and nightclubs are closed.

Andrew Lloyd Webber, the producer of musicals including Cats, has pledged to reopen his theaters this month “come hell or high water,” telling the Telegraph newspaper that he is willing to be arrested.

14/06/2021 World News Comments Off on England’s plan to reopen on June 21 could be delayed by four weeks.
Markets