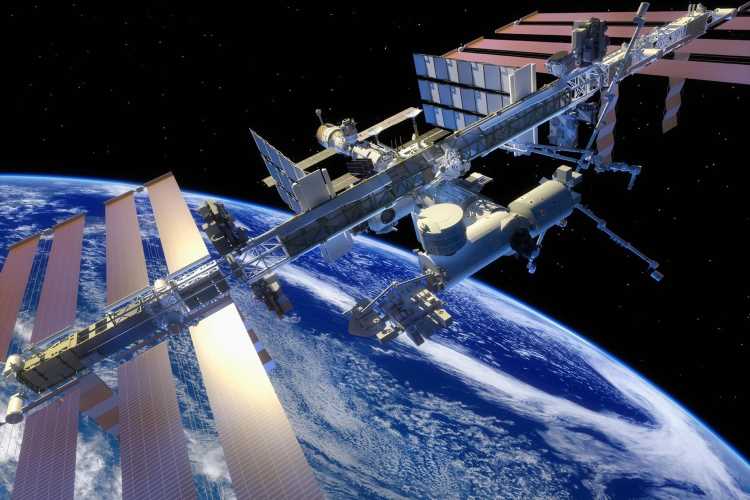 ELON MUSK'S SpaceX is launching human muscle cells into space for a new experiment that could help people defy aging.

The study, called MicroAge, will depart Kennedy Space Center in Florida on Tuesday and head towards the International Space Station via a SpaceX Falcon 9 rocket. 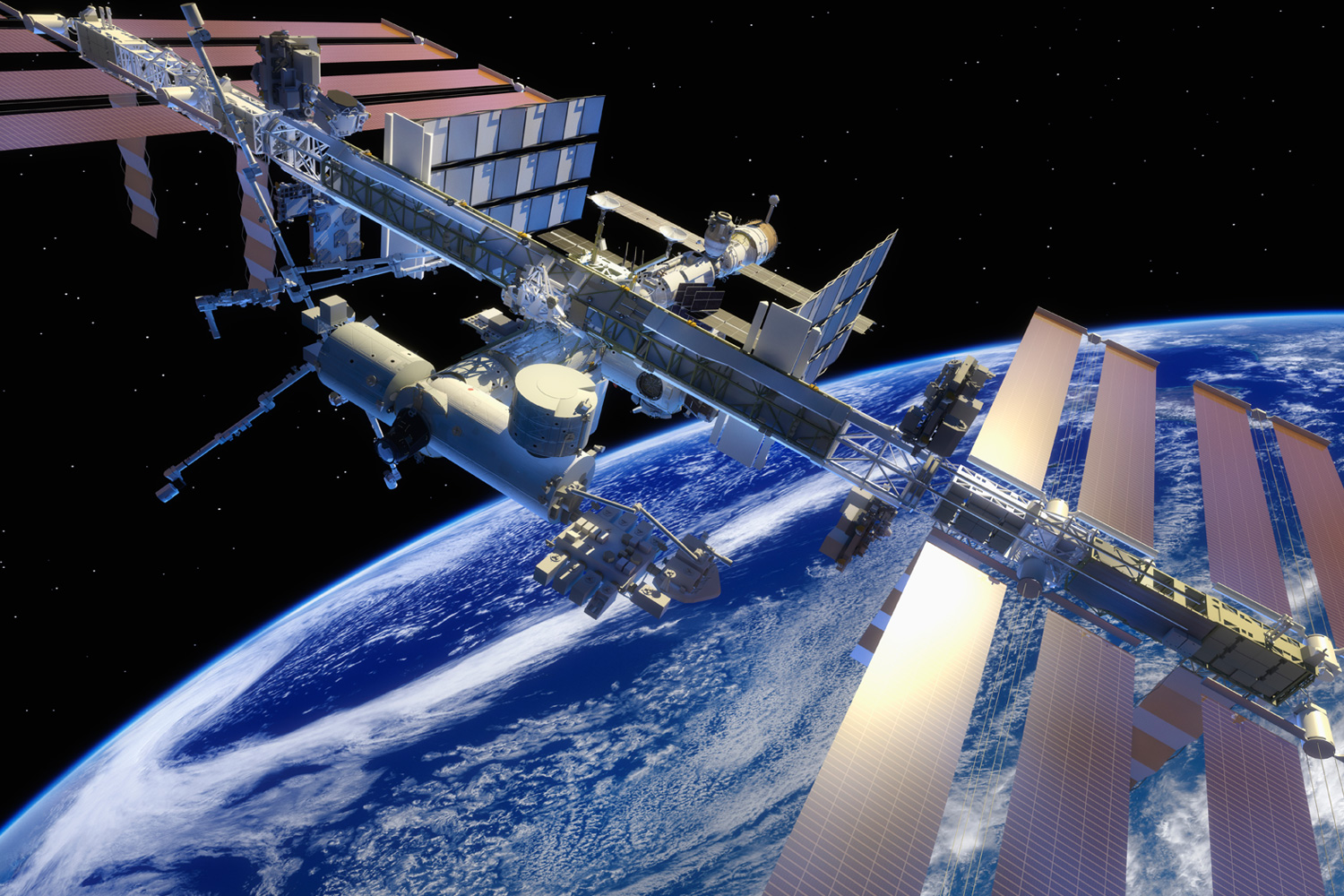 The experiment is led by researchers from the University of Liverpool in the UK and has one goal: to understand what happens to human muscles as people age.

Particularly, the study will be used to "improve our understanding of the way muscles fail to respond to exercise in older people and in astronauts in space," according to the University of Liverpool.

Because astronauts suffer from loss of muscle mass at a quicker rate in microgravity, setting this study in space will provide a "unique model to rapidly determine the mechanisms underlying muscle loss not only in astronauts but with relevance to older people on earth," according to Professor Anne McArdle.

Preparation for the study has consisted of growing human muscle cells (each one about the size of a grain of rice) in a Kennedy Space Center lab and placing them in 3D-printed holders.

Once the cells reach space, some will be electrically stimulated to ‘exercise’ while others will be exposed to high amounts of protective heat shock proteins, which are proven to protect against age-related muscle deterioration.

After the experiment is completed, the muscle cells will be frozen and returned to earth, where researchers can analyze them further.

XMAS ON THE BRINK 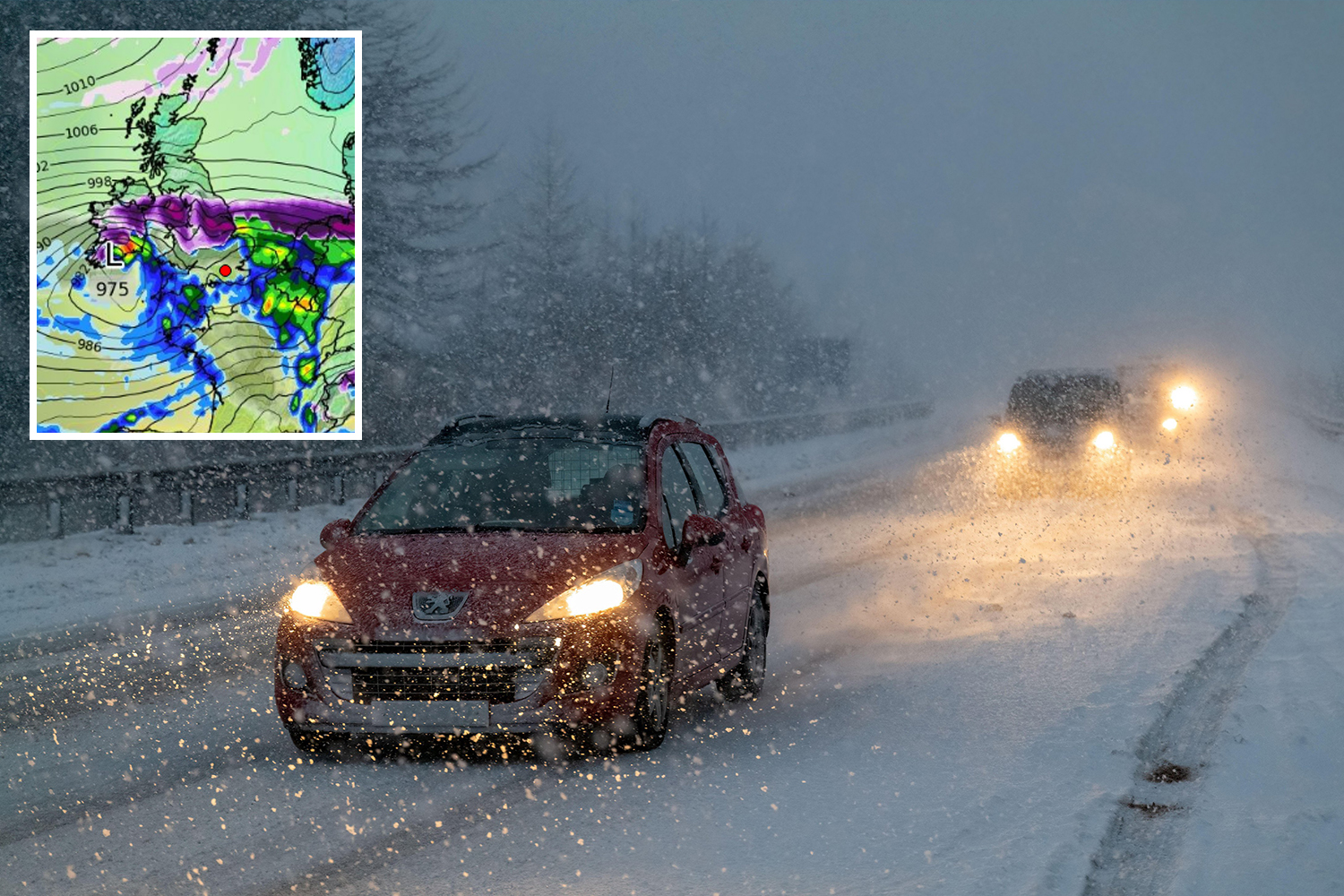 It has taken scientists three years to be able to send MicroAge to ISS, citing space constraints at the station and limited astronaut time as huge obstacles.

Other challenges included finding a way to miniaturize the electronic equipment necessary for the study "to the size of a pack of cards," and "maintaining the viability of the muscles for prolonged periods of time in a small, sealed unit," according to Dr. Samantha Jones.

Scientists from the Liverpool team have expressed both gratitude and excitement for the mission to finally take off, despite "all of the unanticipated problems associated with lock-down and COVID," according to the project lead, Professor Malcolm Jackson.

MicroAge, which is due to return back to Earth in January, was funded with the help of the UK Space Agency, which provided about £1.2 million ($1.5 million) to the University of Liverpool. 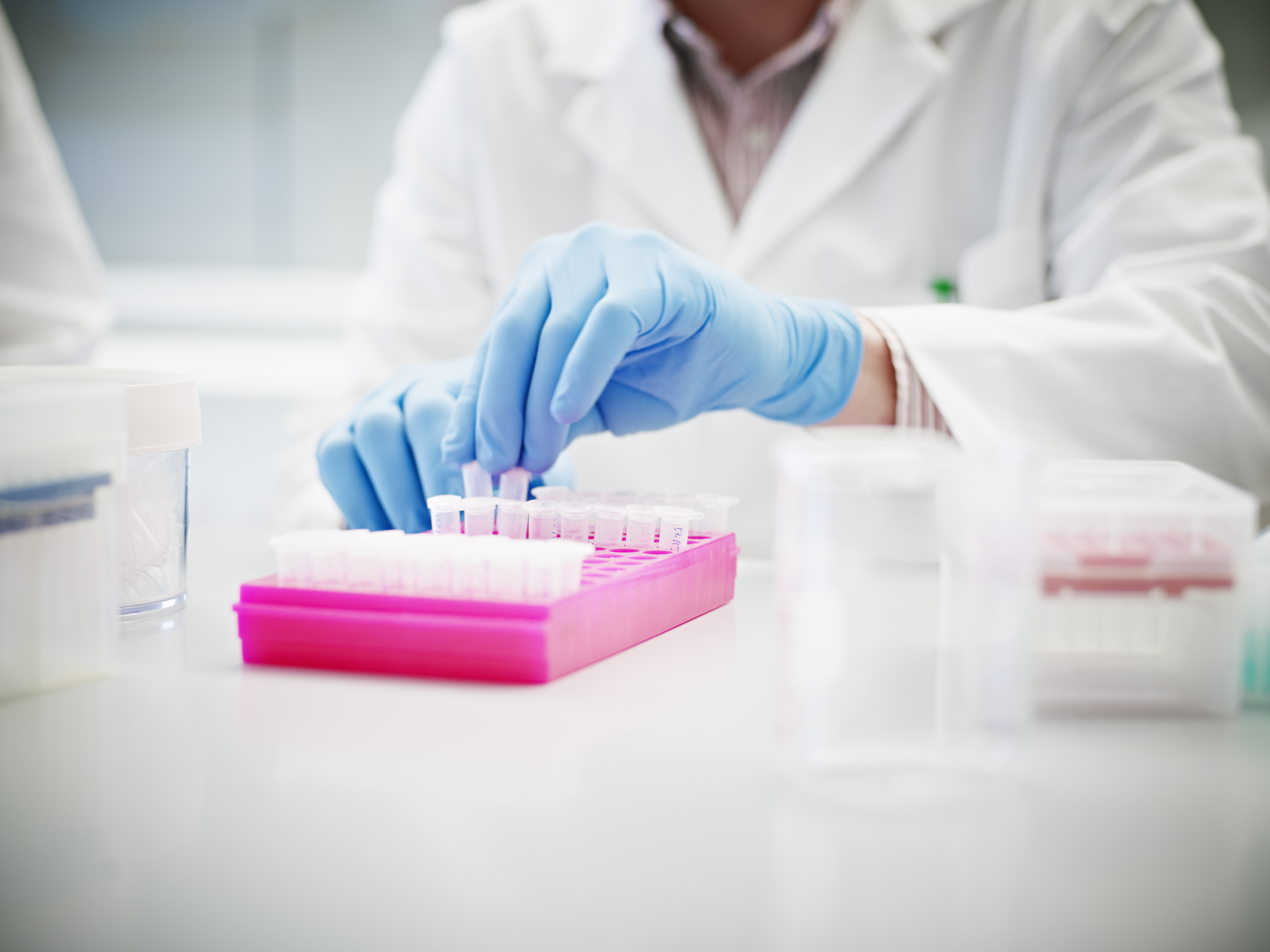 In other news, iPhone owners are being driven up the wall by a potentially dangerous Bluetooth bug.

People have been urged to be careful if someone has left their iPhone in the room as they could be using it to spy on you.