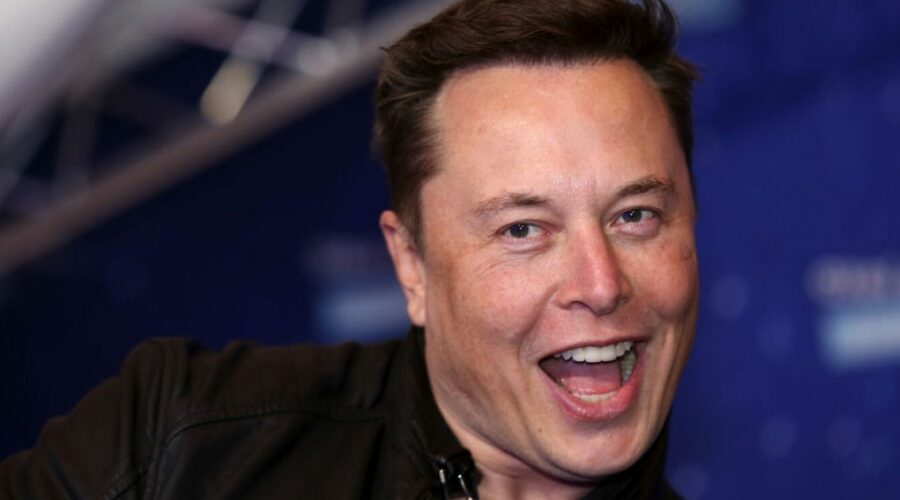 The price of adult-themed cryptocurrency CumRocket shot up by almost 400% after Elon Musk put out some racy tweets on Saturday.

The SpaceX CEO tweeted a splash and rocket emoji, commonly used by fans of the saucily named currency, and the inclusion of a moon emoji apparently signified its price was heading "to the moon".

Fuelling speculation it was a reference to the payment system CumRocket responded to Mr Musk’s tweet with a mocked-up version of SpaceX’s Starship rocket, featuring the cryptocurrency’s logo. “What do you think @elonmusk? We’ll even pay for the paint,” they wrote.

The acronym produced by these three countries, combined with a flurry of other crypto-related tweets, meant it was widely interpreted as an endorsement of the semen-themed cryptocurrency.

The alternative crypto, which describes itself as "the leading 18+ NFT platform for adult creators", rose from $0.06 to $0.28 on Saturday following the tech billionaire’s apparent endorsement.

The SpaceX CEO also changed his Twitter profile photo to an anime image featuring the bitcoin logo, with the character sporting “laser eyes” – a symbol used by cryptocurrency enthusiasts that signifies their hope that bitcoin will hit $100,000.

The world’s most valuable cryptocurrency is currently trading at around $36,000, having fallen from an all-time high above $64,000 in mid April.

The US Securities and Exchange Commission (SEC) recently shared a message warning of the risks involved in following investment advice from celebrities.

"It is never a good idea to make an investment decision just because someone famous says a product or service is a good investment," the advice stated.

The SEC is reportedly investigating Mr Musk over his endorsement of the meme-inspired cryptocurrency dogecoin, which has seen huge fluctuations in 2021 based on his tweets and public comments. in reply top the reports Mr Musk tweeted: "I hope they do! It would be awesome." 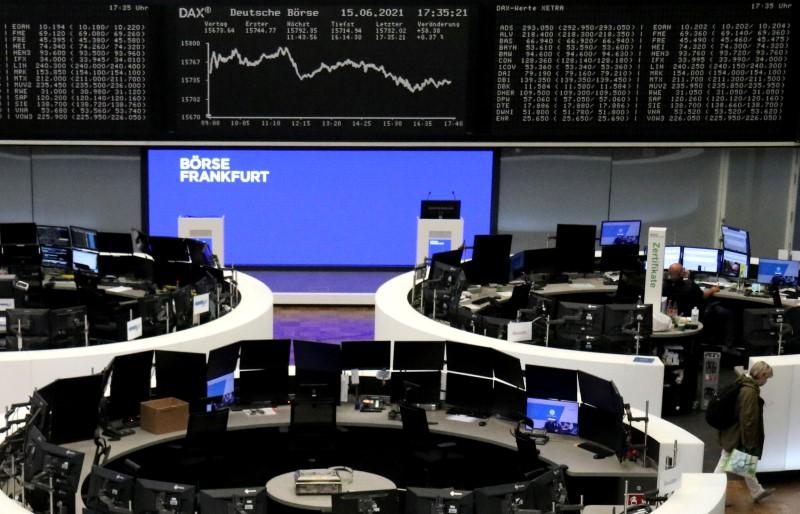 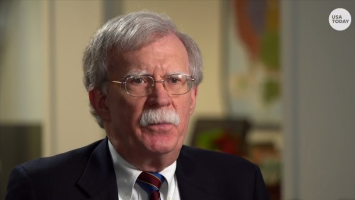 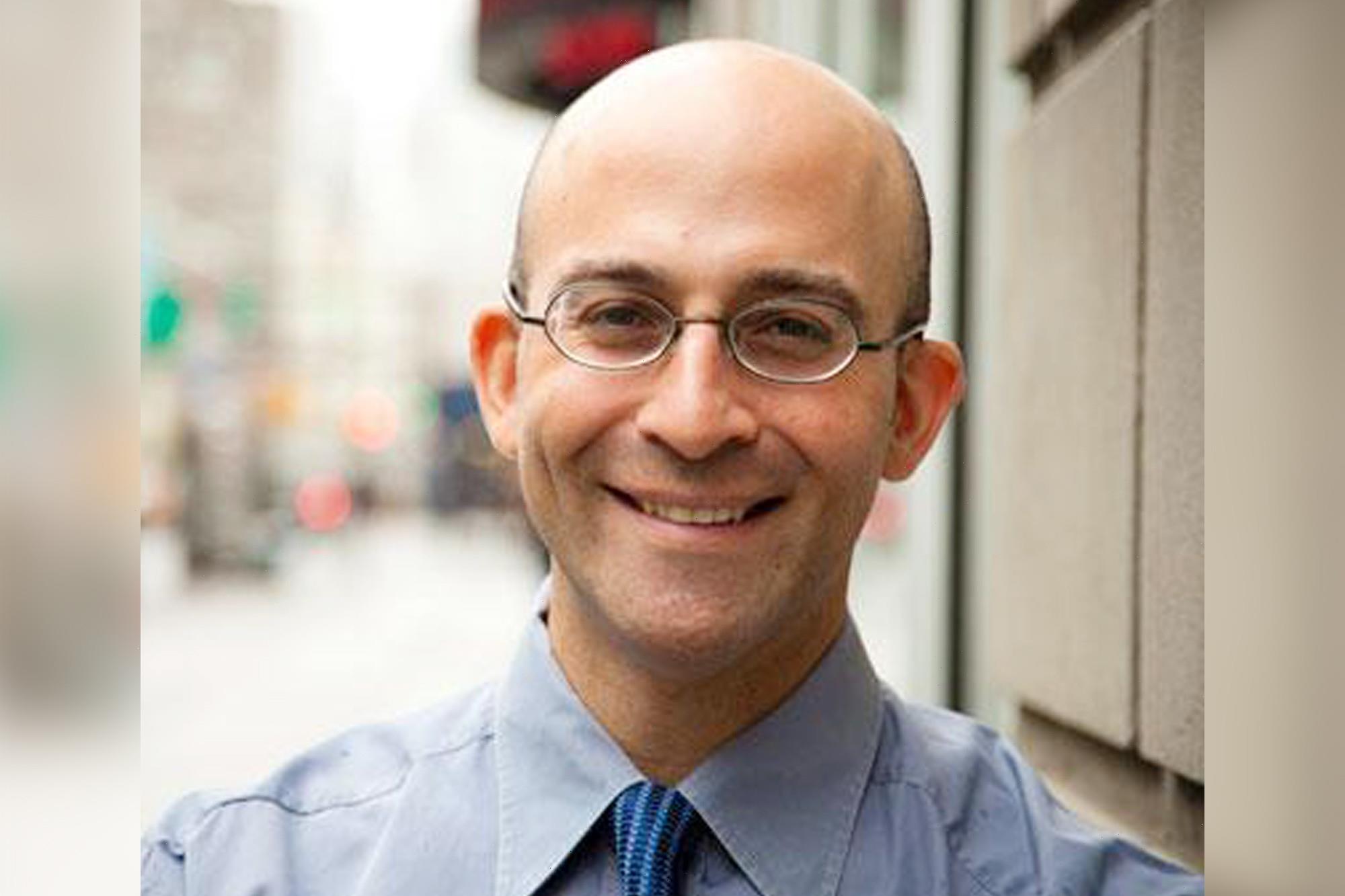