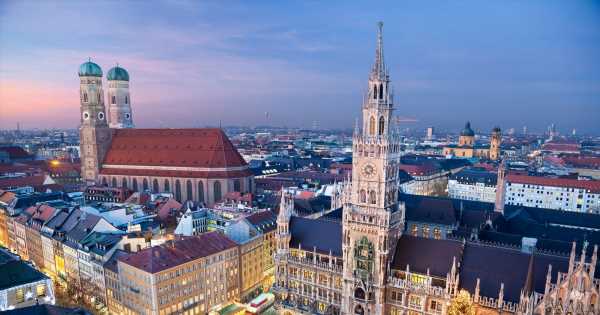 An electrician has been jailed for eight and a half years after pleading guilty to the torture and castration of several men.

The horrendous acts, committed by a man known only as Horst B, took place on his kitchen table.

He found his victims on a sadomasochistic website, where people paid him money for torturing them – and then removing their testicles.

He told the Second Regional Court of Munich that he told the “patients” he was a medical professional, which was a lie.

He castrated or partially amputated the genitals of eight men between July 2018 and March 2020, but would later deny responsibility for the death of one man.

The person who died had been a victim of Horst's act, and died several days after that, with his body found in a box by police.

This is what led the police to the rest of Hort's crimes.

During a search of his home, they found an electric shock devices with the words “genital area” and “anus” written on them.

According to the Daily Mail, those who willingly went to him had “valid” reasons for doing so.

One man wanted to live as a eunuch, while another decided that the wanted to become a woman.

Horst told the could how he needed the money from the surgeries to help clear debts incurred from the end-of-life care and funeral for his late wife.

Each man paid between £200 and £1,100 for the ordeal, which took place at his home in the small town of Markt Schwaben. and Horst claims he was told about the website by a colleague at work.

The trial started in October, and he was sentenced yesterday to eight years and six months in prison for serious, aggravated and simple assault convictions.

For the latest breaking news stories from the Daily Star, sign up for our newsletter by clicking here.