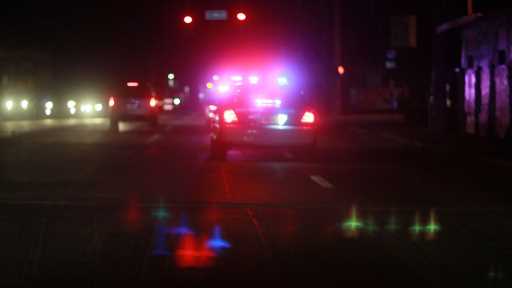 The driver suspected of causing a head-on crash on Highway 285 last Thursday near Conifer, who died the day after the crash, was already facing potential charges in Teller and Park counties related to police chases that both happened earlier this month, according to court records.

The Jefferson County coroner on Monday identified the driver of the red Dodge Ram pickup that was believed to have crossed the center line and hit another truck head-on as Benjamin Bobier, 36, of Colorado Springs.

The coroner also identified the two people inside the other truck, a Ford, who were killed as 2-year-old Jordan Snell and 55-year-old Diana Snell.

Court records show Bobier was charged earlier this month with vehicular eluding, reckless driving, speeding more than 40 miles per hour over the limit and failure to report an accident to police in Park County stemming from an incident on Aug. 6.

Additionally, the records show he was facing potential charges in Teller County from a separate incident on Aug. 8. His arrest-only charges included vehicular eluding, reckless driving, speeding more than 40 miles per hour over the limit, passing where prohibited and failure to obey traffic devices.

Read the full story from our partner at thedenverchannel.com.