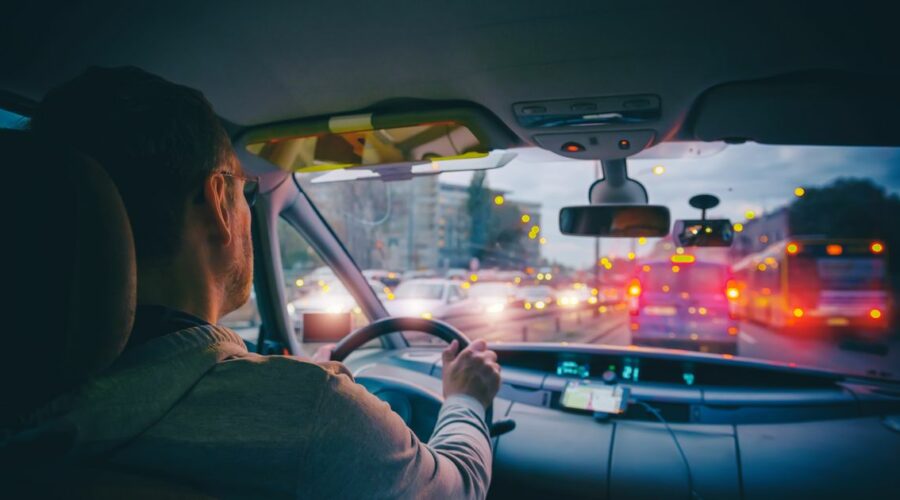 It is believed that the taxi driver operates in the UK, as a badge with the name City Wolverhampton Council can be seen displayed near the car mirror.

To make things worse, what could be made out of the placard under the name of the council was linked to child sexual exploitation and safeguarding.

One user, who claims they are a volunteer content transcriber, commented: "There is a mostly illegible City of Wolverhampton Council placard hanging on a hook from the windscreen with the heading 'Child sexual exploitation (CSE) safeguarding'."

The picture proved to be a hit as it got 2.8k upvotes – with users left divided over the sneaky snap.

Commenting on the links to the safeguarding description, one person said: "Mentions safeguarding, something tells me he wasn't paying much attention during the training."

While another user said: "Phone one of the numbers and dob [ them ] in…"

Other people took to the platform to exchange similar situations involving taxi drivers.

It is unclear what the link is to the council.