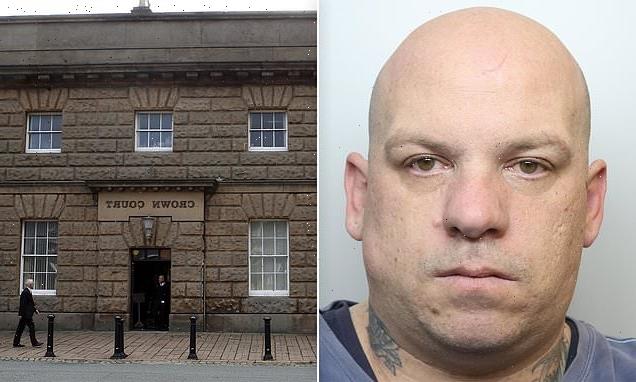 Driver, 39, banned from roads for 20 years is caught pretending to be his twin brother with a licence in his name and is jailed for 16 months

A disqualified driver has been jailed for 16 months for using a licence pretending to be his twin.

Police stopped Lee Roberts, 39, near his home in Runcorn, Cheshire, on November 28 last year after becoming suspicious when he hired a car.

He produced a licence he had duped the DVLA into giving him with his brother’s name on.

Roberts later admitted his crime after questioning from officers, who then discovered he had been banned from the roads since 2001.

He pleaded guilty to driving while disqualified, using a motor vehicle without insurance, and using a licence with intent to deceive at Chester Crown Court on Wednesday.

As well as being sentenced, he was barred from driving for a further 20 months. 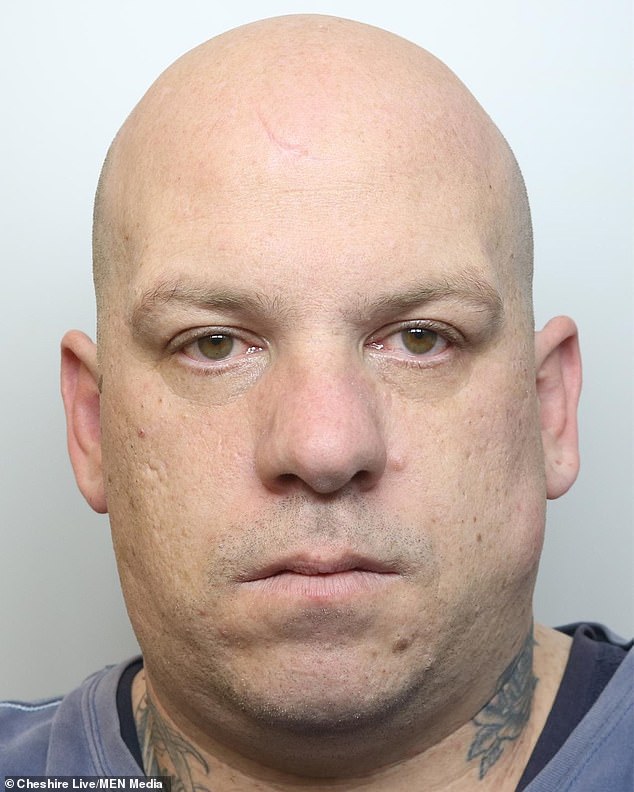 Lee Roberts, 39, from Runcorn, Chesire, was caught using a licence he duped the DVLA into giving him after hiring a car

His brother is believed to have been unaware of his twin using his name on a licence and holds a valid licence of his own.

PC Phil Halliday, who led the investigation at Cheshire Constabulary’s Roads and Crime Unit, said: ‘Lee Roberts duped the DVLA into giving him a photocard driving licence in his brother’s name.

‘He then tried to dupe the police by claiming to be his brother after being seen driving a hire car whilst banned. Driving a motor vehicle is a privilege, not a right.

‘Roberts clearly thought he was above the law and that he could get away with driving whilst disqualified and not insured.

‘He was sorely mistaken and is now behind bars facing the consequences of his actions.

‘I hope this case provides some reassurance to motorists and that it, and the sentence that has been handed down by Chester Crown Court, deters others from continuing to drive when banned from doing so.’ 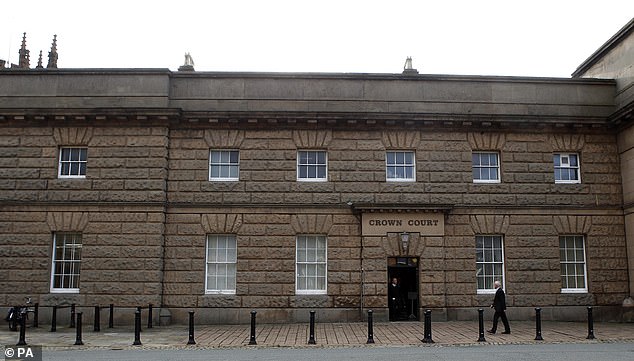