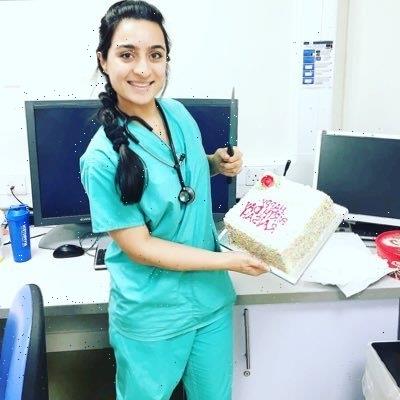 A DOCTOR has been struck off after going AWOL from a busy A&E to have a nap while patients waited for treatment.

Dr Raisah Sawati, 33, was found asleep on a bench and wrapped in a blanket after colleagues reported her missing at Fairfield Hospital near Bury, Greater Manchester. 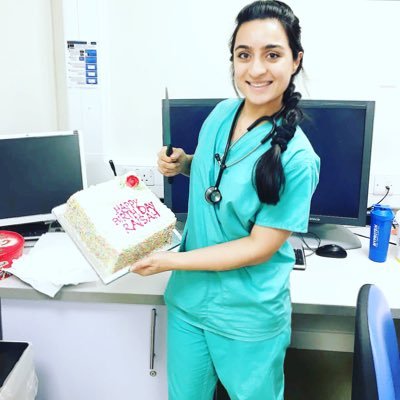 A tribunal found her guilty of misconduct, dishonesty and deficient professional performance.

A nurse – known as Ms H – had gone to search for Dr Sawati after checks showed patients on her rounds did not have a discharge decision recorded.

Ms H called for Dr Sawati four times at ten-minute intervals on the Tannoy system but was unable to raise her in March 2017.

She eventually found Sawati in the female changing room lying on her side with her eyes closed, under a hospital blanket.

In a statement she told the Medical Practitioners Tribunal Service in Manchester: ''It was the first occasion I can recall that a doctor had gone missing in the A&E department.''

Dr Sawati, from Dumbreck, Glasgow, was working as night Senior House Officer at the time.

She was later reported to a senior colleague by a registrar who said: ''She was missing from the floor for a while.

"She was found by staff in the female locker room asleep.''

Dr Sawati – who graduated from university in 2012 – has been criticised over her work on previous occasions.

In January 2015 while working Manchester Royal Infirmary, she was found at 1pm lying on a pull-down bed in an on-call room at the Anaesthetic Department with the lights switched off.

Dr Sawati apologised but denied she was asleep and rejected claims she was lying under bed covers.

She was later transferred to Fairfield Hospital where she falsely claimed a colleague had agreed to swap shifts with her so she could take time off.

She also claimed to have been the lead A&E doctor treating a seriously ill infant in a resuscitation room when in fact she had only provided a ''supporting role.''

She had also failed a patient who died of respiratory failure in a nursing home, lied to colleagues about getting time off for study leave and lied about her qualifications in a job interview.

At the Medical Practitioners Tribunal Service she was found guilty of misconduct, dishonesty and deficient professional performance.

She has passed her foundation year competencies since the incidents and she is now appealing against the erasure decision.

A professor who compiled a performance assessment on Dr Sawati wrote: "I have given her the benefit of the doubt that it was a misunderstanding but these things do keep happening."

A third assessment concluded: ''Dr Sawati was not sufficiently engaged in learning from day-to-day patients in the medical unit.

"Competence and performance was not improving with clinical exposure."

In a statement, Dr Sawati said: "I have reflected deeply upon the incidents which have given rise to the allegations, which appear to be largely characterised by confusion and misinterpretation.

''I accept, in hindsight, that there are occasions where I could have behaved differently or shared further information which would have avoided some of the misunderstandings which have occurred."

But for the General Medical Council, lawyer Mr Paul Raudnitz QC said the doctor had ''deep seated personality issues which do not permit remediation''.

He added: ''There was a potential patient safety issue as Dr Sawati was on duty in A&E and there had been as many as three patients who went beyond the four hours target time for the processing of their cases."

For Dr Sawati, Ms Sarah Przybylska said: ''There is no evidence that Dr Sawati put patients at risk.

"Ms H’s evidence was that a number of patients had breached waiting time targets, not that they experienced any clinical detriment."

"The panel should bear in mind Dr Sawati’s youth and the pressures she must have felt.''

But MPTS chairman Dr Deborah Brooke told the hearing: ''The Tribunal was concerned that nursing staff and the registrar were looking for Dr Sawati to ask her about patients and she was unavailable.

"While no patients came to harm, the possibility of harm to patients will always exist if a doctor goes missing without telling anybody where they are." 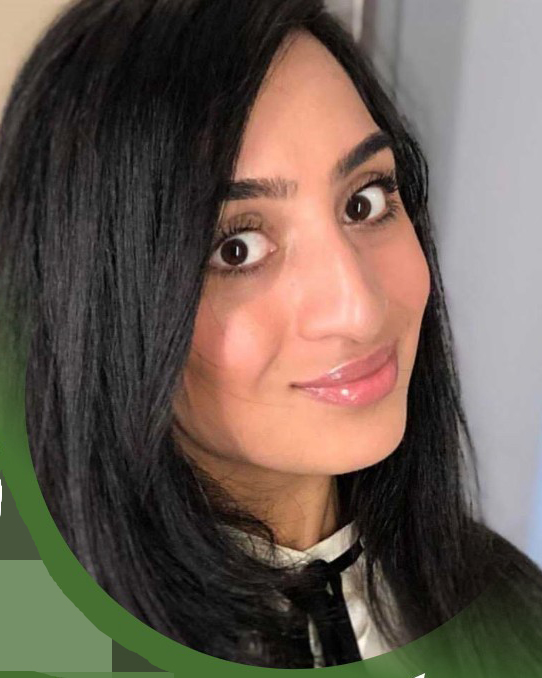 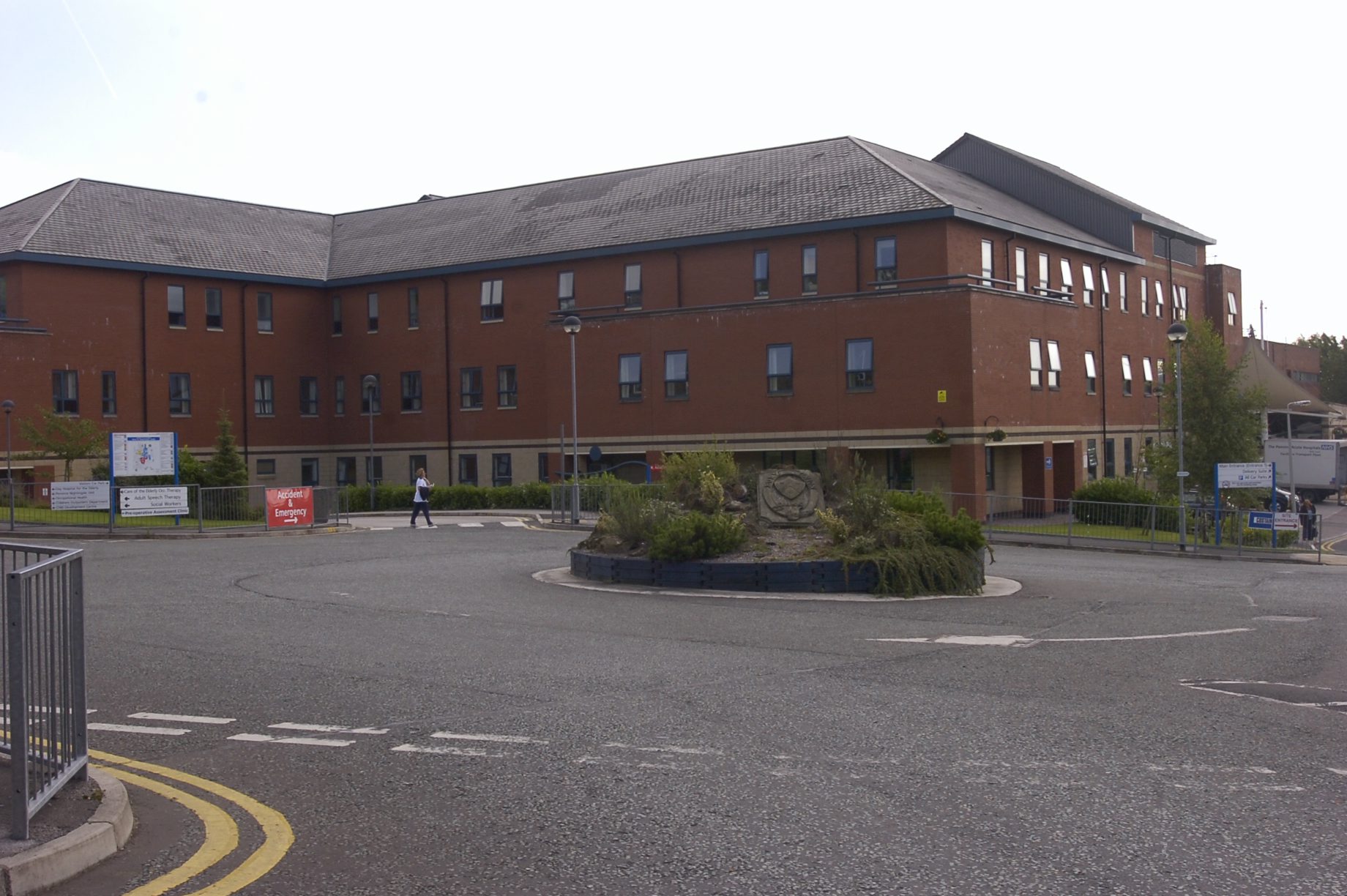 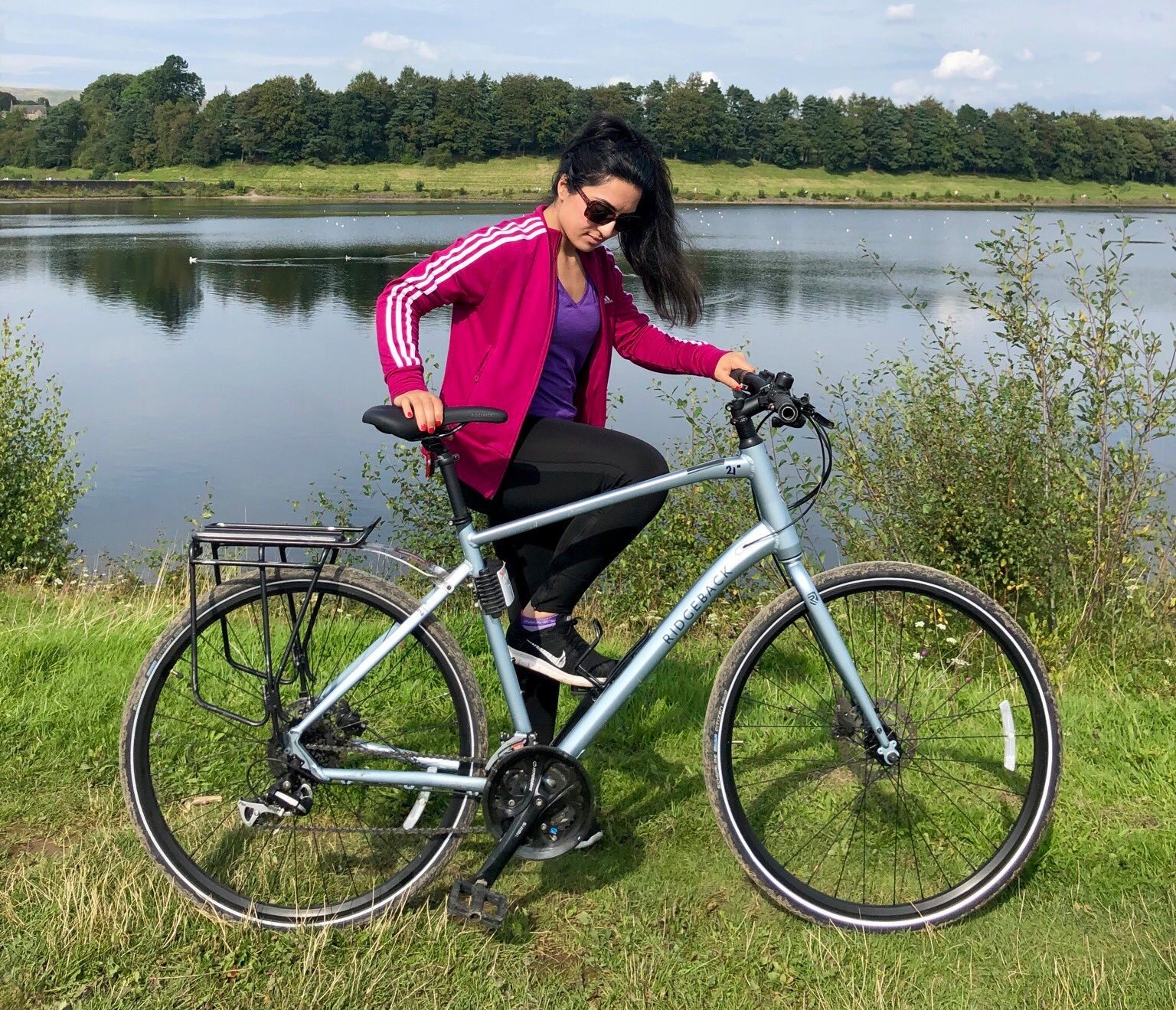 02/09/2021 World News Comments Off on Doctor, 33, struck off after going AWOL from busy A&E to go for a NAP while patients waited for treatment
Markets