THE DISMEMBERED remains of seven police officers have been discovered in a popular Mexican tourist destination.

Authorities made the gruesome discovery on Monday, days after a group of ten officers disappeared. 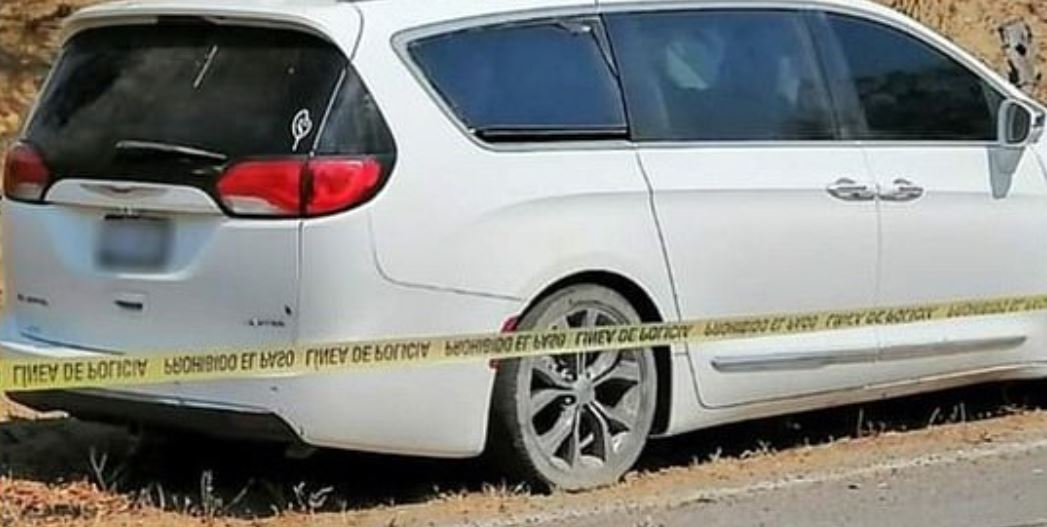 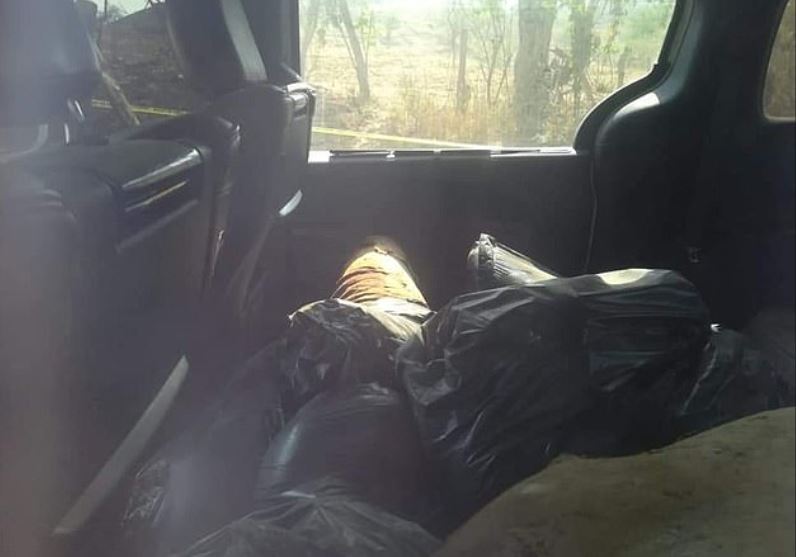 Police were called to an abandoned mini van next to a soccer field Monday in the Colima town of Cedros.

A passerby had called 911 about a foul odor coming from the vehicle.

Inside the mini van were several black bags that were stuffed with dismembered bodies and tossed in piles along the car seats.

Colima governor José Ignacio Peralta confirmed the findings on Tuesday afternoon via Facebook – revealing the remains are strongly believed to belong to a group of officers who disappeared in neighbouring Jalisco last week.

Ten Colima state police officers were ambushed on Thursday after being assigned to provide security for a group of mining executives, who were on a visit tour of the nearby state of Jalisco.

An armed group kidnapped the law enforcement agents and two civilians in the municipality of La Huerta. 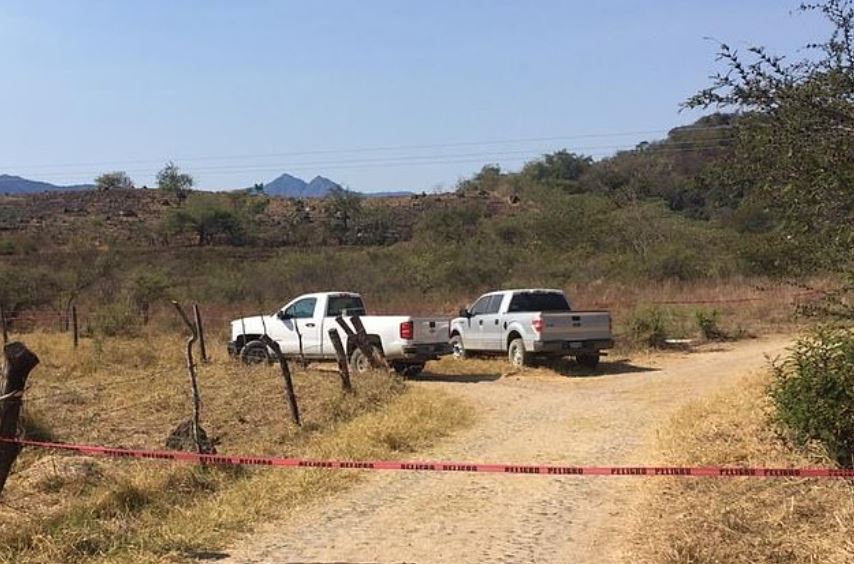 The Colima state prosecutor's office said the security agents were in the territory of the state of Jalisco when contact with them was lost and therefore they were reported as missing.

They added: “As the investigations by the aforementioned authorities continued, a vehicle was located in said area that divides the two states.”

“In it the lifeless bodies of seven people were found, whose physical features coincide with those of the police officers.”

The state prosecutor's office said it would work to properly identify the seven officers.

Investigators found no signs of violence when Colima authorities discovered the police's three unmarked pickup trucks on the side of a road.

Three female officers and two individuals eventually made their way to the Colima city police station Saturday night and notified officials they had been kidnapped and released.

They did not require any medical attention.

It is unknown why the Colima state cops were operating in Jalisco, which is out of their jurisdiction.

However, Juan Bosco Agustín Pacheco, minister of the Jalisco Public Security, said his department had never been notified of such operation headed by his Colima counterparts.

The state of Colima has long been a holiday hotspot – made up of several islands and beaches attracting tourists.

Although it’s one of Mexico’s least populated states, it is also among the most affluent parts of the country thanks to its influx of travellers. 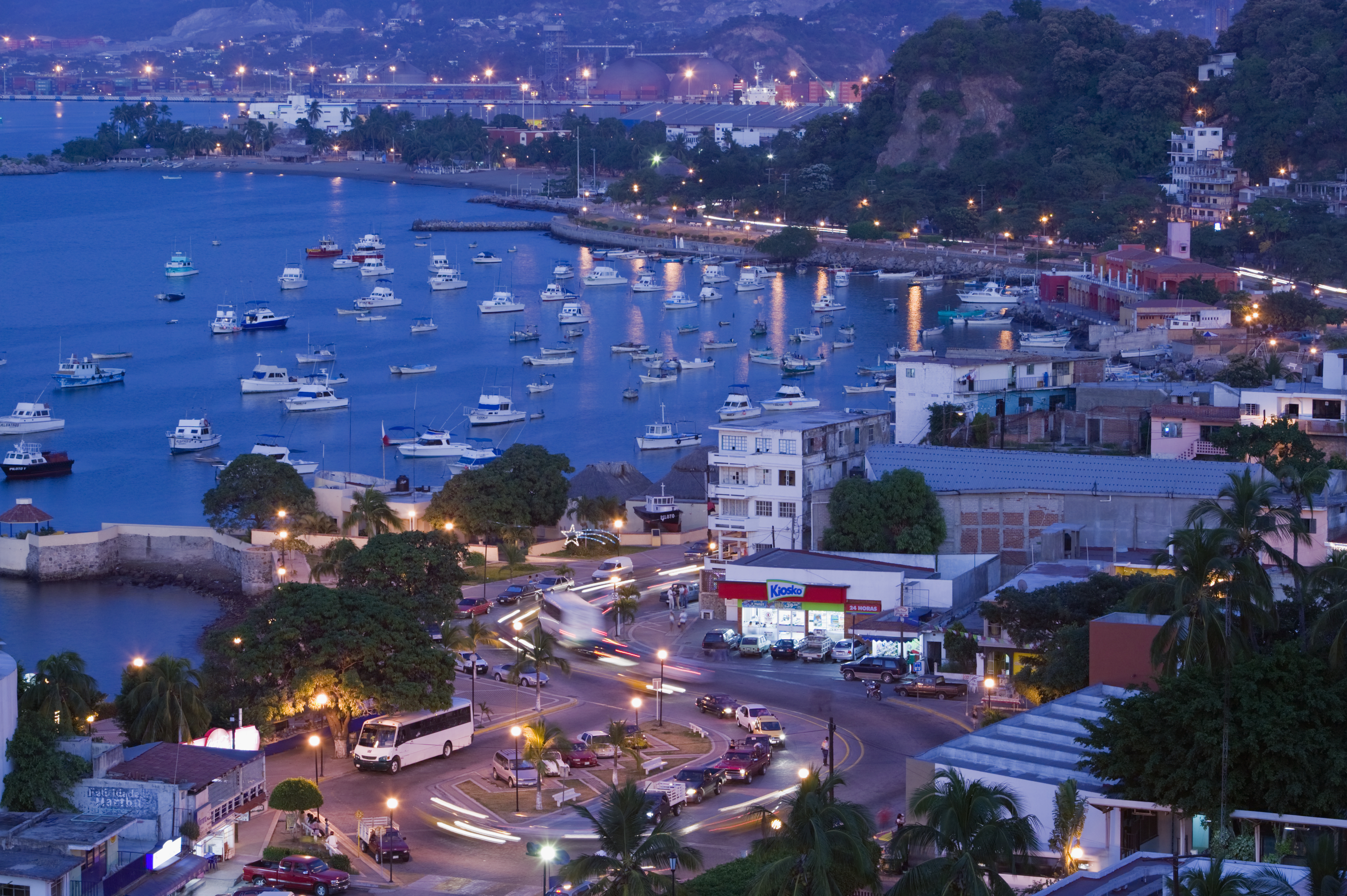