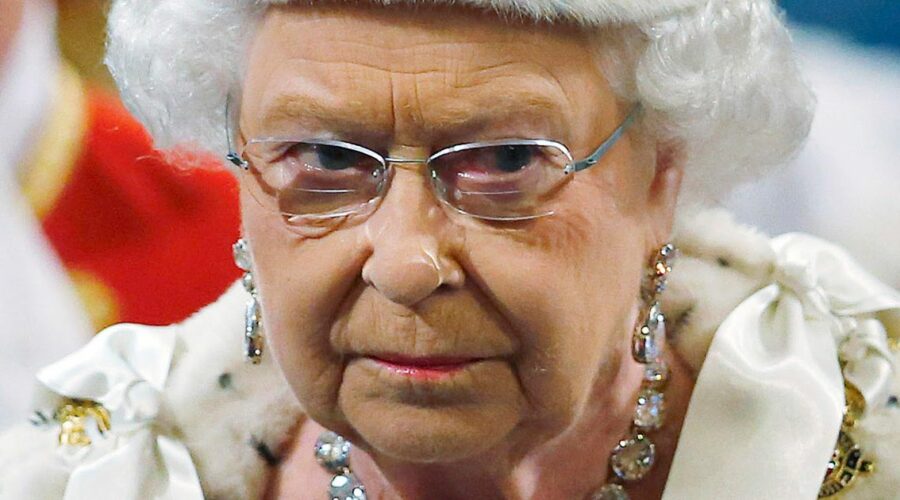 To mark her Diamond Jubilee next year, the Queen is expected to award frontline workers for their sacrifices for the public during the pandemic.

According to the Daily Express, members of the Royal Family may also be included in the awards list – including the estranged Sussexes.

Prince Andrew, who has been hit with controversy for months over his relationship with convicted sex offender Jeffrey Epstein, is also said to be on the list.

In her column, Elser claimed: "Any images of Andrew wearing the medal would be nothing short of disastrous for the palace, while should Harry and Meghan decide to don theirs, it would make something of a mockery of an honour intended to reflect duty."

She added that while the Queen shouldn't give concessions whimsically, in this case it is the appropriate thing to do.

She wrote: "That’s not to suggest she should kowtow to the whims of the masses like a politician eternally chasing re-election but that she has yet to really make any sort of concession to the very strong public feeling about Andrew especially is myopically stupid."

The royal commentator claimed the Jubilee is an important moment for the Royal Family as they seek to repair the reputational damage of the last eighteen months.

But that, she claims, makes the decision on the medals more baffling, calling it a "fiasco-in-the-making".

The royal commentator also claimed that the Palace appears to be working under the assumption that it is business as usual, when in fact in the wake of Prince Andrew's legal troubles, Harry and Meghan's departure, and the coronavirus pandemic, it is anything but.

She also claimed that whilst the Queen should never "seek popularity", the public's opinion has become so clear cut that it would be unwise to ignore it.

The expert suggested that only working members of the Royal Family should be given the medals.

Regardless of the course the Queen chooses, she said that the next few months could prove a testing time for the Royal Family.