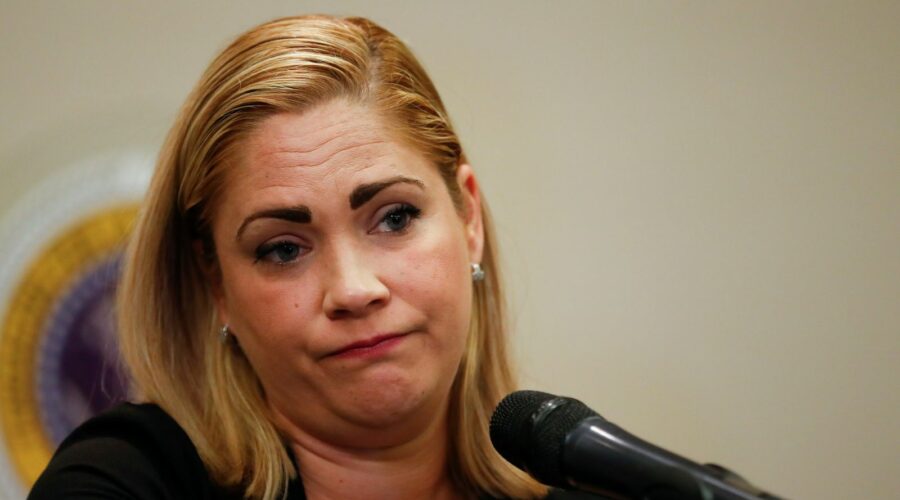 A woman has alleged that the late football star Diego Maradona raped her when she was a teenager.

Mavys Alvarez, from Cuba, who had a relationship with the athlete for five years, said he subjected her to physical and sexual violence when she was 16 years old and introduced her to drug addiction.

She testified last week before an Argentinian court that is investigating her allegations of human trafficking against Maradona‘s former entourage. 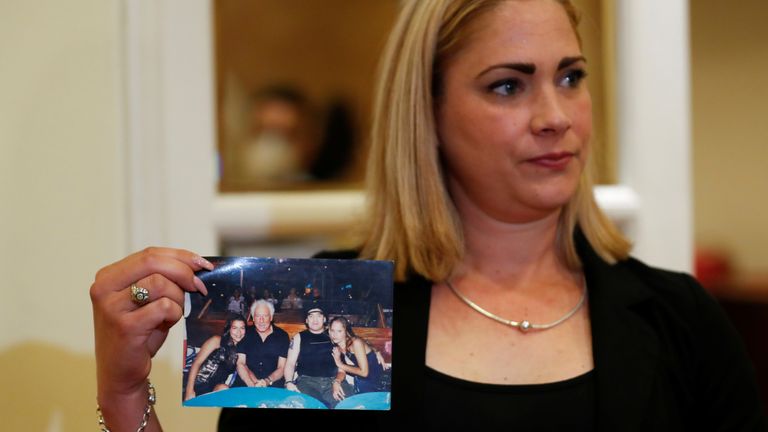 She has accused Fidel Castro‘s government and Maradona’s close associates, such as his former manager Guillermo Coppola, of covering up what happened during her relationship with the former footballer.

The complaint relates to a journey Ms Alvarez took to Argentina with Maradona in 2001, who was about 40 years old at the time.

Ms Alvarez said they first met shortly before the trip, when he was in Cuba receiving treatment for drug addiction.

She told a news conference in Buenos Aires that Maradona had raped her in the clinic in Havana where he was staying, while her mother was in the next room.

“He covers my mouth, he rapes me, I don’t want to think about it too much,” she said.

“I stopped being a girl, all my innocence was stolen from me. It’s hard. You stop living the innocent things that a girl of that age has to experience.”

In previous media interviews, Ms Alvarez described the relationship consensual, but also said that Maradona had forced himself upon her at least once.

She said that her family had only let her date Maradona, despite the large age gap, because of his friendship with Fidel Castro, the late Cuban president. 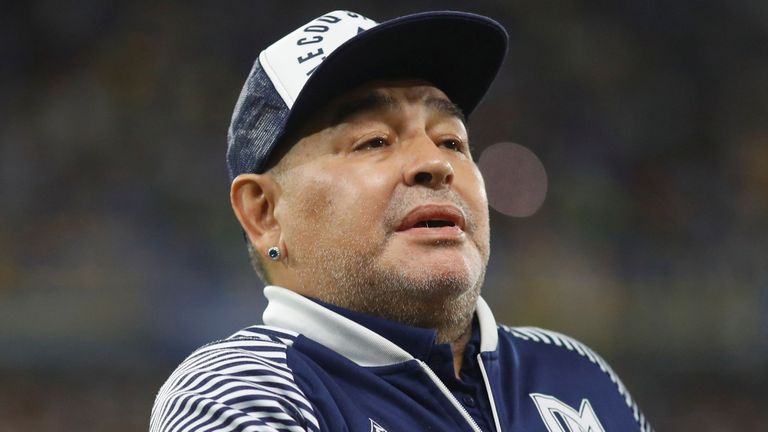 “My family would never have accepted it if the Cuban government had not been involved,” she said. “They were forced in another way to accept a relationship that was not good for them, or for anyone.”

She described a violent incident in which the star “dragged” her out of a nightclub.

“When we got home he pulled me up the stairs, grabbed me by the hair and slapped me, pushed me and shook me,” she said.

She said he got “super aggressive” with her when she did not want to take cocaine and eventually pressured her into trying the substance. 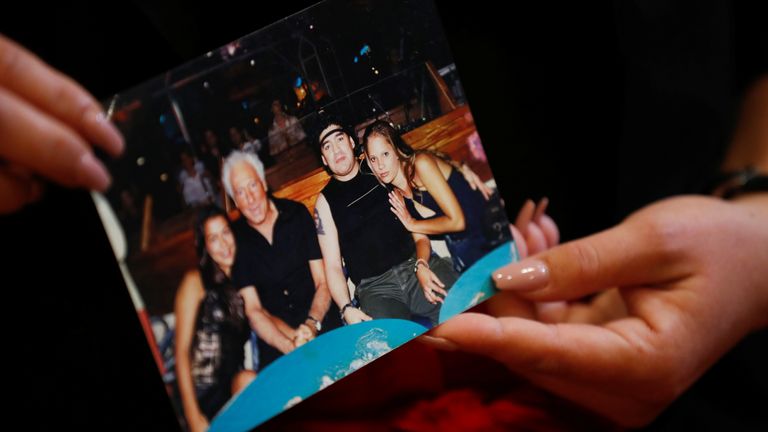 “He told me that why shouldn’t I try that, that I should do it for him, that he wanted to spend more time with me, that I would fall asleep and get tired very quickly to go to a disco with him,” she said.

“Finally after several days, every day the same thing, two or three days went by and after all that I finally tried cocaine.”

Ignacio Trimarco, a lawyer for Omar Suarez, a friend of Maradona, told reporters his client “did not participate in any transfer manoeuvre, reception here in Argentina or with the crime that is being imputed that in principle is human trafficking”.

Fernando Burlando, who represents Carlos Ferro Viera, called Alvarez’s testimony “a compendium of accusations more than anything to Diego Maradona”.

Mr Coppola told the media that he was a “witness to a love story” between Ms Alvarez and Maradona and that no crime was committed.

The former representative of Maradona also said he did not know “that it was an ordeal, that it was so hard” for Ms Alvarez.

“At this point I don’t have to clean myself from anything, I know how I am and how I handle myself,” he said.

Cuba’s government did not immediately respond to a request for comment.

23/11/2021 World News Comments Off on Diego Maradona: Cuban woman alleges football star raped her when she was 16
Markets