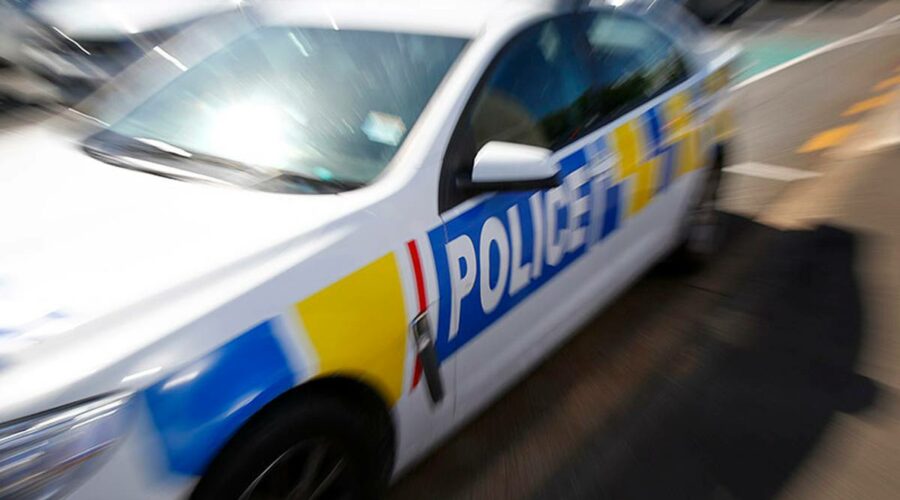 Ōpōtiki police Sergeant Mike Mackenzie said the man, aged in his early 30s, had been walking from the Riverlock Packhouse towards Ōpōtiki when he fell asleep on the road and was hit by a vehicle.

“The accident took place halfway down the Waioeka straight and the driver never saw the man lying on the road.”

Mackenzie said the fact that the road surface retained heat could be a factor in the man managing to fall asleep.

Riverlock chief executive Doug Brown said he was devastated by the man’s death.

“Out of the respect to the family I don’t want to say much, other that we are wrapping support around the family and company staff,” he said.

He said he was meeting with Whakatohea support services to ensure counselling and other support was available.

Opotiki Volunteer Fire Brigade was called to the scene of the accident at 5.54am.

“We sent one appliance and a support vehicle, which allowed us to secure the scene until the police serious crash unit arrived,” senior firefighter Barry Hennessy said.