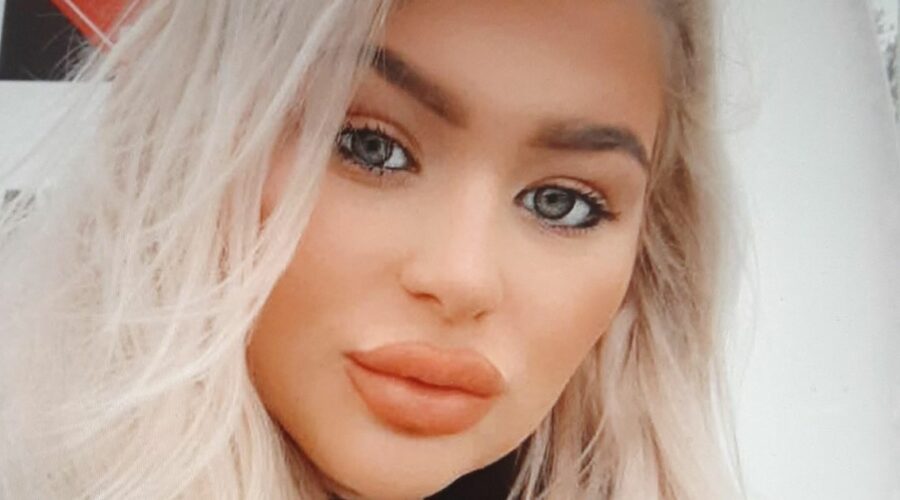 An urgent search has been launched for a missing woman last seen at her home.

She is described as 5ft8, with long blonde hair.

Bedfordshire Police shared an appeal and a photo to help find the missing woman.

The force tweeted: "Have you seen #missing 24-year-old Francesca Harding?

"Francesca was last seen at her home address earlier this morning in #Aspley #Guise.

"She is described as 5’8” with long blonde hair.

"Anyone with info is asked to contact us online or by calling 101 quoting CAD 204 of today." "We are asking for the public’s help in locating a missing 24-year-old woman."

Social media users quickly shared the posts on Twitter and Facebook in a bid to find the missing woman.

According to the charity Missing People, 176,000 people are reported missing to police forces every year in the UK.

The organisation says that someone is reported missing every 90 seconds in the UK.

Nearly 220,000 incidents are children, the charity says on its website.

It adds: "Research suggests, however, that police data used in these figures is likely to be a significant underestimate.

"Some people will not be reported missing to the police at all, and there are problems with incomplete data on missing people.

The Daily Star has contacted Bedfordshire Police for more information.