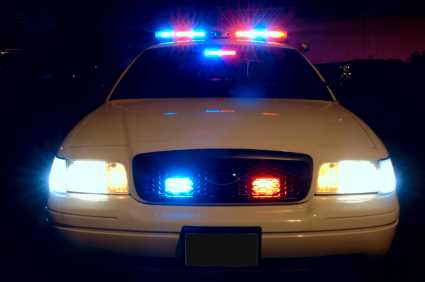 Denver Police arrested a 39-year-old man on suspicion of vehicular assault after officials say he backed over another man in a parking lot then fled the scene on Saturday morning.

The hit-and-run occurred about 8 a.m. Saturday in the area of Park Avenue and Clarkson Street, according to the Denver Police Department.

Police said they would provide more information on the vehicle but by 10:45 a.m. an officer had located the suspect, identified by DPD spokesman Jay Casillas as Michael Kennedy.

“From what it sounds like, this happened in a parking lot. It sounds like he backed up fast and hit this guy and ran him over and then just left,” Casillas said of the investigation to this point. “He is being held for vehicular assault.”

The man who was run over has not been identified. He suffered serious injuries but is expected to survive, Casillas said.

29/05/2021 World News Comments Off on Denver police arrest man for running over another person in a parking lot, fleeing the scene
Markets