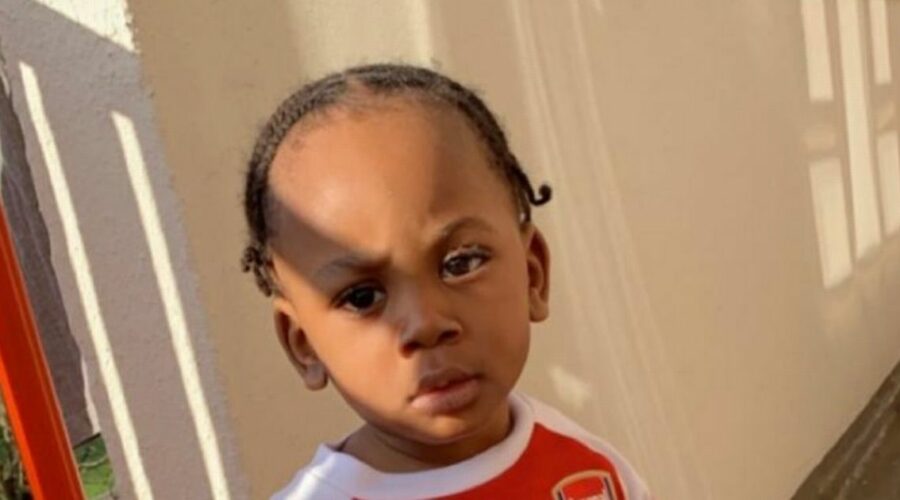 A two-year-old boy who suffered 39 fractures to his ribs and died of blunt force trauma inflicted by his and stepfather and mother, the Old Bailey heard today (January 18).

On October 20, 2019, Kyrell Matthews, from Thorton Heath, London was discovered in cardiac arrest at his home and, despite the best efforts of paramedics, was later pronounced dead at Croydon University Hospital.

Kyrell's mother Phylesia Shirley, 24, and her now ex-boyfriend Kemar Brown, 28, are now on trial accused of his murder reports MyLondon.

Both Shirley and Brown deny beating Kyrell to death but Shirley has pleaded guilty to the offence of allowing the death of a child, the jury heard. Prosecutor Edward Brown QC told the court: “What you will hear of amounts to no less than a determined pattern of repeated and significant assaults – on a completely defenceless young child.

“And it will be no surprise that the effect of these injuries would have been real pain, not only on their infliction, of course, but also pain and discomfort after and following each violent episode.”

Kyrell's post-mortem examination revealed that he had suffered 39 rib fractures with five broken on the day he died as well as significant internal lacerations of the liver and bruising.

Forensic pathologists identified a “catalogue of very significant additional injuries,” including a further 34 breaks inflicted on a number of occasions in the 28 days prior to death.

Many were re-fractures of the same ribs.

The court was also told that Kyrell's cause of death was blunt force trauma caused by "very forceful squeezing or blows".

At the time of his death, Kyrell had been living with his mother and her boyfriend, Brown, whom she had been with for approximately one year.

Neither Shirley or Brown were employed and therefore had “constant and consistent care” of Kyrell, who was not registered to attend a nursery.

Both have denied murdering Kyrell, whilst Brown has also denied the second charge of causing or allowing the death of a child.

Shirley has pleaded guilty to allowing Kyrell’s death, however, has made it clear that she does not accept the charge of ‘causing’.