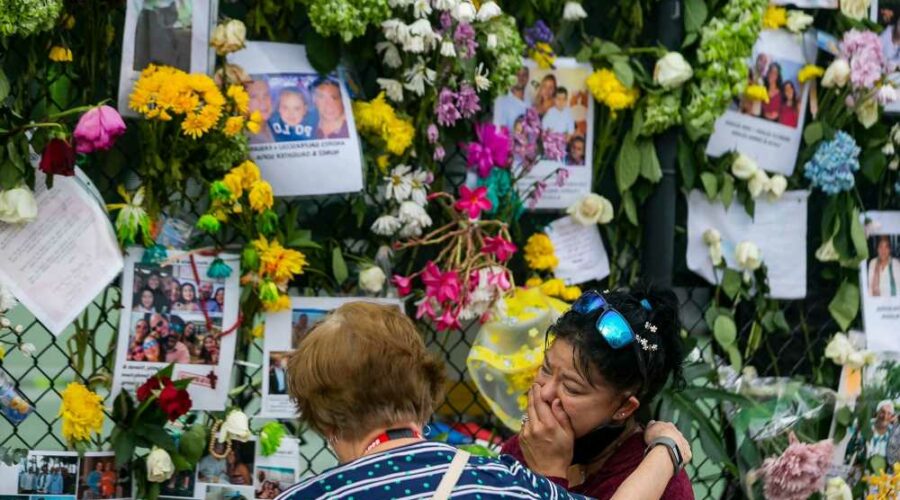 The death toll has reached 16 from last week’s collapse of a Florida condominium building, as four more bodies were pulled from the rubble, officials said Wednesday.

The announcement comes as rescue workers continue to sift through the rubble of the fallen tower, which collapsed early Thursday morning, leaving roughly 150 people missing.

The crews, which include teams from as far off as Israel and Mexico, are digging around the clock in rotating shifts, even as the chances of finding survivors continue to diminish.

Relatives of the victims who remain missing have been housed in a nearby hotel since the building collapsed, and receive two briefings daily on the rescue efforts.

“It’s horrible,” said Kevin Spiegel, whose wife, Judith, is among those missing in the debris.

“There’s this optimistic view so many people have, but the reality is every day and every minute that goes by, the chances of survival are diminished,” Spiegel told The Post.

The 12-story Champlain Towers South building was built in 1981, along with a sister tower to the north on the South Florida waterfront.

A 2018 engineer’s report flagged structural issues along a pool deck above a parking garage at the site — but the condo association only recently began work on a $15 million repair project to address the issues.

In April, the head of the condo association warned tenants that the problems highlighted in the 2018 report had gotten “significantly worse.” 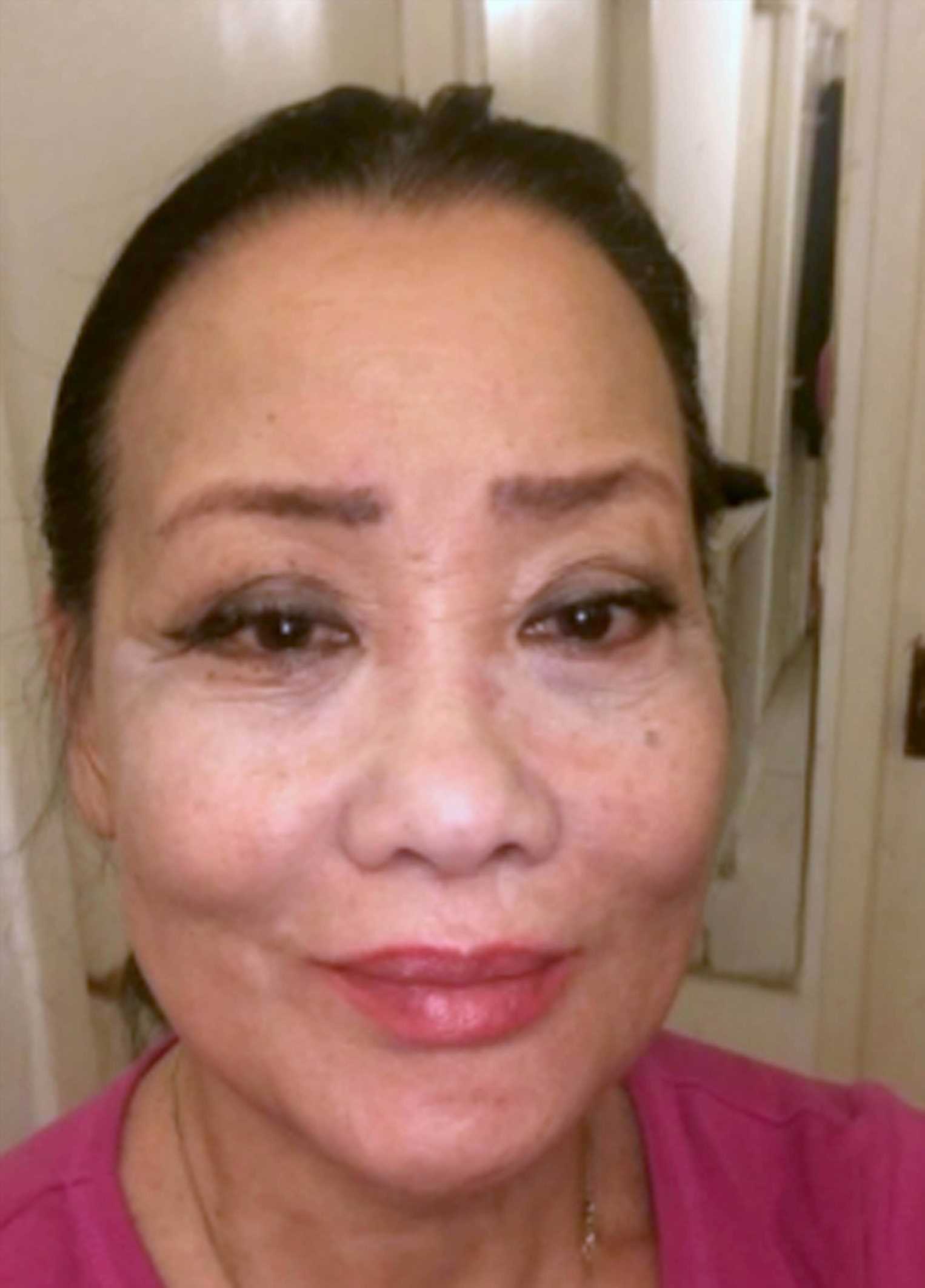