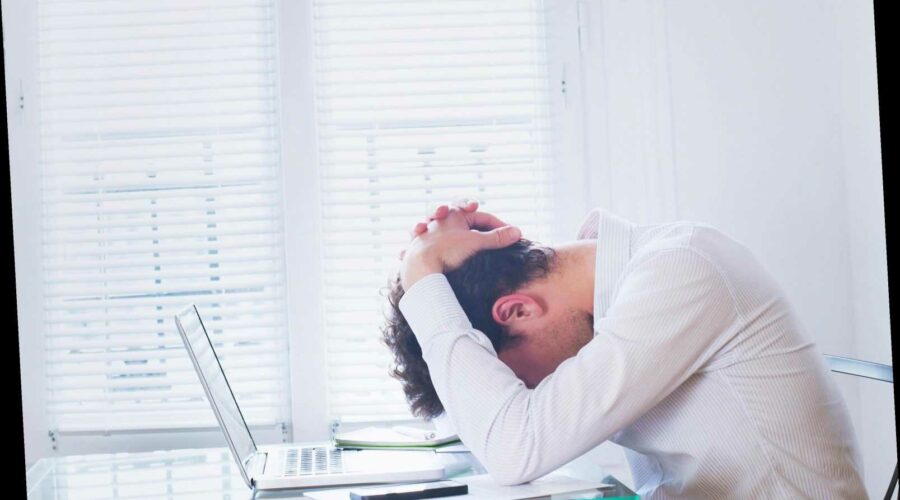 The money helped to care for more than 730,000 children — and lifted 100,000 out of poverty, the Child Maintenance Service said. 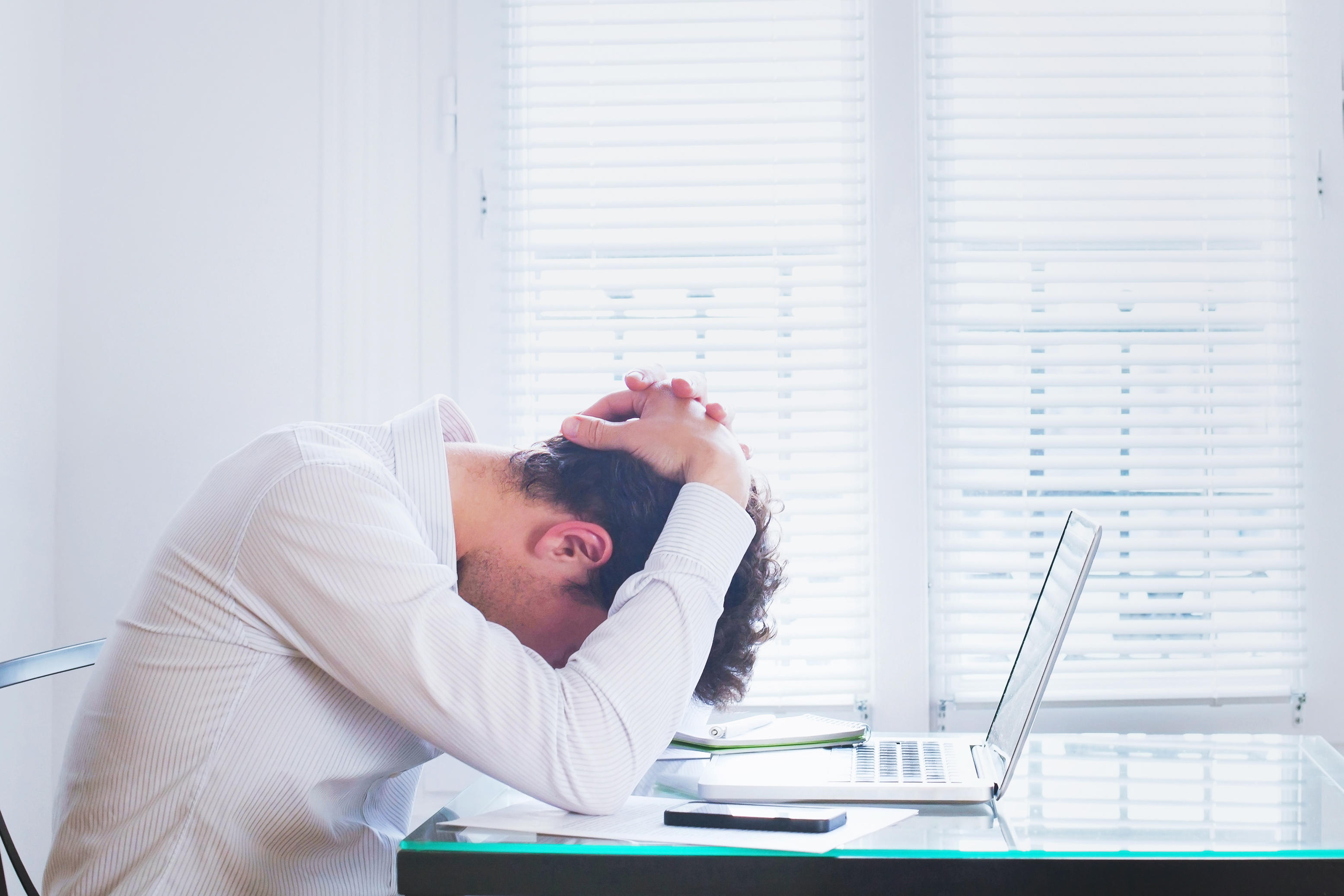 Their investigators tracked down the absent dads before using their powers to seize funds from their bank accounts or have it taken out of their wages.

He agreed to pay only after the CMS took court action to seek the forced sale of his home.

In another case, two brothers tried to falsify a DNA test to dodge paying family support.

Eight in ten kids who benefit from child maintenance are from single parent families and, in the last seven years, the percentage of cases where nothing is paid has halved, the CMS said.

DWP minister Baroness Stedman-Scott said: “There are still many cases where irresponsible parents do all they can to shirk their responsibilities to their children.

"This is where the Child Maintenance Service steps in.”