The famed scrolls are a set of ancient Jewish religious manuscripts that were found in the Qumran Caves in the Judaean Desert and have great historical, religious and linguistic significance because they include the second-oldest known accounts of the Bible. Scholarly consensus dates them from the last three centuries BC and the first century AD, and many thousands of written fragments have been discovered in the area, which represents the remnants of larger manuscripts damaged by natural causes or through human interference. Almost all of the Dead Sea Scrolls are held by the state of Israel in the Shrine of the Book on the grounds of the Israel Museum, and a team of experts continue to study them today.

Earlier this year, a bombshell archaeological investigation sought to uncover whether the Dead Sea Scrolls foretold the final battle between the Jewish rebels in Masada, southern Israel, and the Roman Empire around the year 70AD.

But, during the Discovery Channel documentary, they also uncovered more secret sections of the sacred text.

Narrator John Shrapnel said: “This is the Dead Sea, the lowest point on Earth.

“Here in 1946, a local Bedouin makes an extraordinary discovery – it will transform our understanding of what happens at Masada. 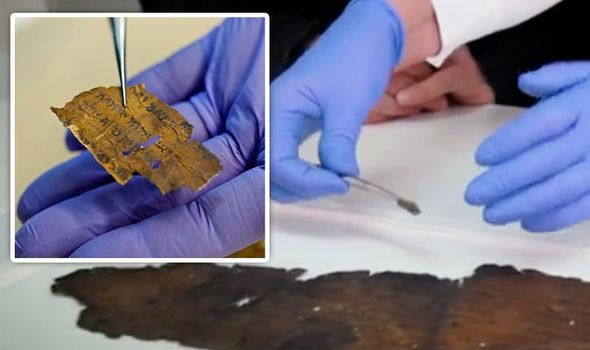 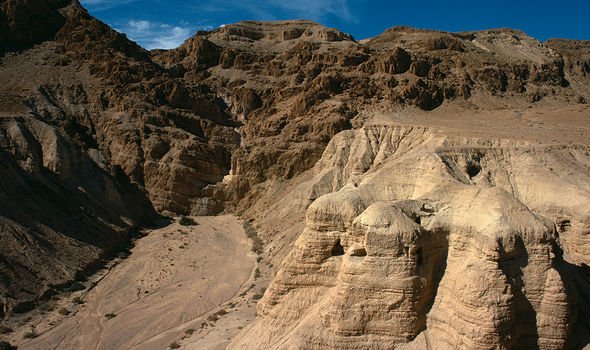 “Hidden behind a narrow entrance, lies strangely-shaped ceramic jars and curled up inside are ancient treasures – delicate scrolls of Hebrew writing.

“Some date from 200 years before Jesus, others are written during his lifetime.”

The series went on to reveal how experts are still studying the texts.

Mr Shrapnel added: “One of them is over 20-feet-long and contains almost the entire Book of Isaiah from the Old Testament.

“These battered parchments became known as the Dead Sea Scrolls – the oldest biblical texts in the world.

How is Boris Johnson handling the coronavirus crisis? Vote in our poll 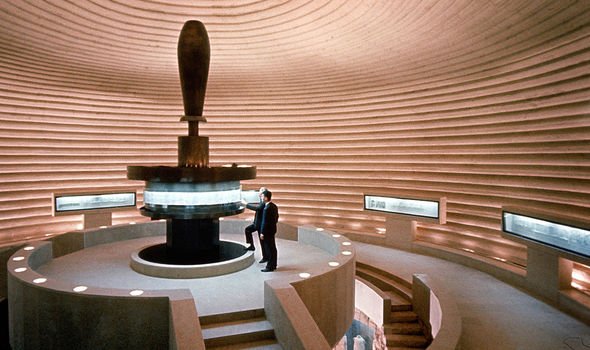 “Today the Dead Sea Scrolls are here, in the Shrine of the Book at the Israel Museum.

“Can clues to solve the mystery of what happens at Masada be found here?”

Dead Sea Scrolls Head Curator, Pnina Shor, explained how her team are still able to read parts of the scrolls more than 2,000 years on.

She said in April: “This is a sample of one of the big scrolls, we have five of them really well preserved.

“The first seven scrolls that were found were in very good condition and the reason for that is that they were in jars, wrapped in linen. 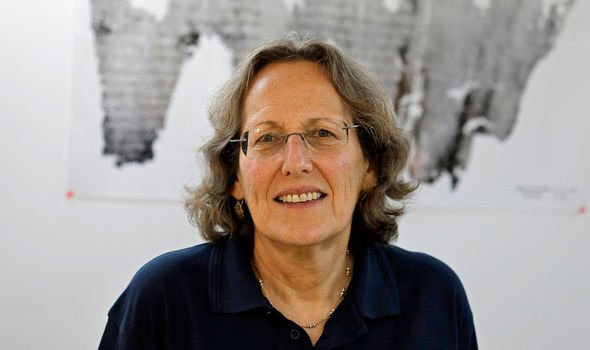 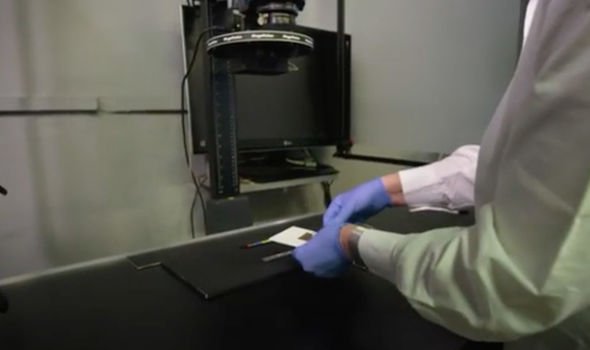 “Therefore, this is what preserved them.”

But, a breakthrough in technology, developed by NASA, is helping them to go further.

Mr Shrapnel explained: “Today, Pnina and her team are deciphering every last word and mark on them and they make surprising new discoveries.

“They photograph the scrolls with a special camera developed by NASA. It allows them to analyse the parchment under different light conditions.

“Sacred words, lost for centuries, emerge when they combine the images. 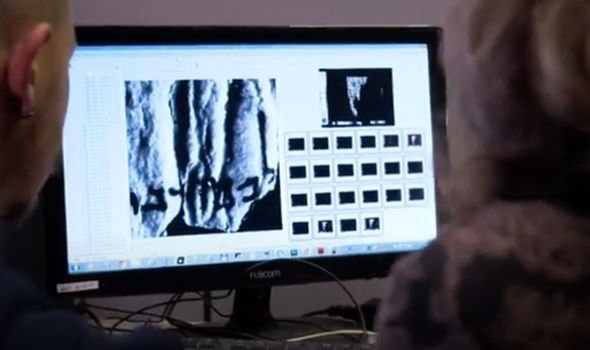 “Today, 70 years after the discovery, the scrolls are still giving up new secrets.

“This fragment reveals a word missing from a biblical scroll.”

Ms Shor managed to piece the scroll back together to reveal its full meaning.

She added: “We are now going through material that has not been deciphered yet because we couldn’t see any of the ink on these fragments and we are discovering new fragments.

“It shows us how a minute fragment can actually help biblical studies and biblical research today.”