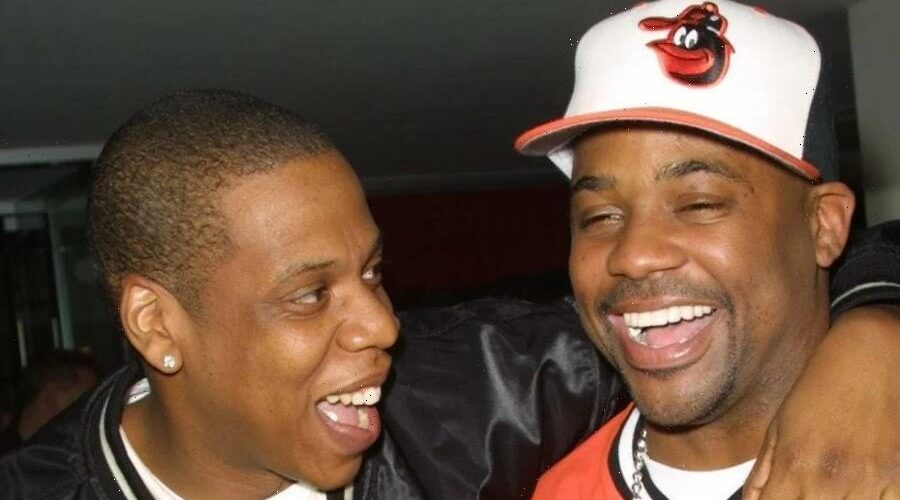 Once friends and business partners in the 90s and aughts, these hip-hop titans seemed to have finally reached an amicable agreement for their latest legal battle.

A year after filing a lawsuit against Dash, Jay Z’s Roc-A-Fella Records sued the businessman for his attempt to auction Jay-Z’s “Reasonable Doubt” album as an (NFT), the two parties reached a settlement with the label.

TMZ said that Dash is banned from selling the 1996 debut album as an NFT due to Roc-A-Fella full ownership of the critically acclaimed classic’s rights.

“Unless duly authorized by RAF, Inc., no shareholder or member of RAF, Inc. may alter in any way, sell, assign, pledge, encumber, contract with regard to, or in any way dispose of any property interest in ‘Reasonable Doubt,’ including its copyright and including through any means such as auctioning a non-fungible token reflecting, referring, or directing to such interest,” said legal documents from the case.

Not long after the initial suit was filed, Dash argued it was inaccurate and that he was only attempting to sell his share of Roc-A-Fella, not the “Reasonable Doubt” album.

Additionally, in his legal counter documentation he claimed that Jay Z aimed to buy his share in Roc-A-Fella for “a price I deemed unacceptable.”

“Please don’t believe this hype we are no where near a settlement,” he wrote on social media. “They accused me of doing something i did not do and now they have to prove it…and i can sell my share anytime I want #askthejudge and #jayz and @biggsburke if you wanna settle this holla at me…we use to hustle together…court is corny…let’s talk like men for the culture…I dare y’all to respond #doitfortheculture.”