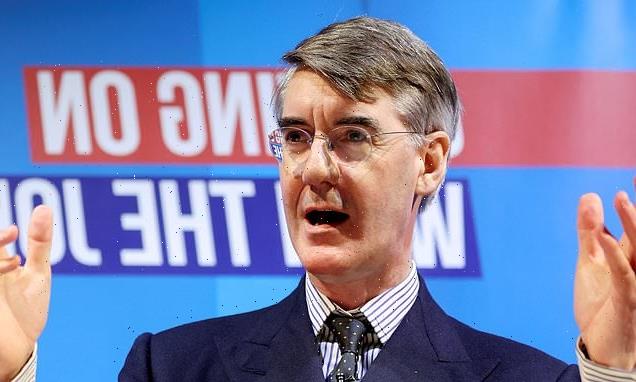 At the peak of the pandemic, it was necessary and justified for taxpayer-funded civil servants to work from home.

But with Covid firmly behind us and the adult population overwhelmingly vaccinated, it is now safe to get together.

Yet disgracefully, the Left-wing Whitehall workforce is brazenly defying ministerial pleas to return to their desks. 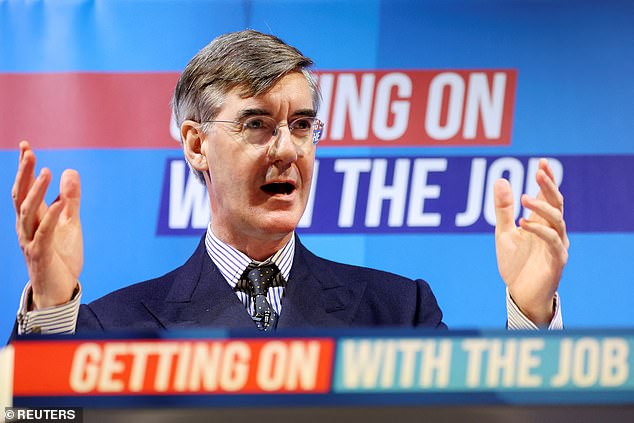 If the NHS, transport and shop workers who risked their lives during lockdown had pouted like the privileged public sector ‘blob’, the country would have collapsed.

The civil service union (which, risibly, denounced the idea of going back to the office as ‘vindictive’) insists staff operate just as efficiently at home.

It is clear from the abysmal performance on issuing driving licences, visas for Ukrainian refugees and passports that we are being shortchanged.

Efficiency minister Jacob Rees-Mogg is spot on when he warns that those who refuse to return to Whitehall risk losing extra pay and perks.

Ministers have promised a cull of bloated civil servant numbers. If the troublemakers dig their heels in, they will only have themselves to blame when the axe falls.

Sajid Javid is right to appoint an HRT tsar to tackle shortages that have left millions of women facing the debilitating side-effects of the menopause.

The Government isn’t principally to blame for a crisis caused by high demand and problems at drugs factories overseas. But by creating a dynamic role emulating Covid vaccine supremo Kate Bingham, the Health Secretary hopes to sidestep NHS sluggishness to secure billions of doses.

So desperate are women to avoid misery (which in the worst cases could lead to suicide, campaigners warn) that they are risking their health by creating their own black market in gels, patches and pills.

Menopause is not a niche issue – every woman will experience it. And if mothers, wives and partners suffer, their families and workplaces are affected.

They deserve nothing less than being able to obtain HRT easily. It’s not a choice, but a necessity.

One rule for Keir…

Oozing with condescension, Sir Keir Starmer says there is ‘no equivalence’ between Partygate and his glaring lockdown breach in Durham last year.

Really? The Labour leader glugged beer and scoffed pizza with cronies while campaigning at a time when indoor socialising was banned. Boris Johnson had neither cake, nor alcohol, while colleagues sang ‘Happy Birthday’ between meetings.

No inquiry into Starmer, a fine for the PM. One rule for Keir, another for Boris.

Despite Boris apologising unreservedly, the Remain-Left’s obsession seems now to be a plot to reverse Brexit and torpedo the Government’s Conservative blueprint.

Yes, the Tories may suffer a walloping at next week’s local elections because of the parties, but MPs should hold their nerve.

Voters know Boris got the big calls right: Delivering Brexit, freeing us from Covid and saving us from Corbyn. Starmer to his shame would have done the precise opposite.