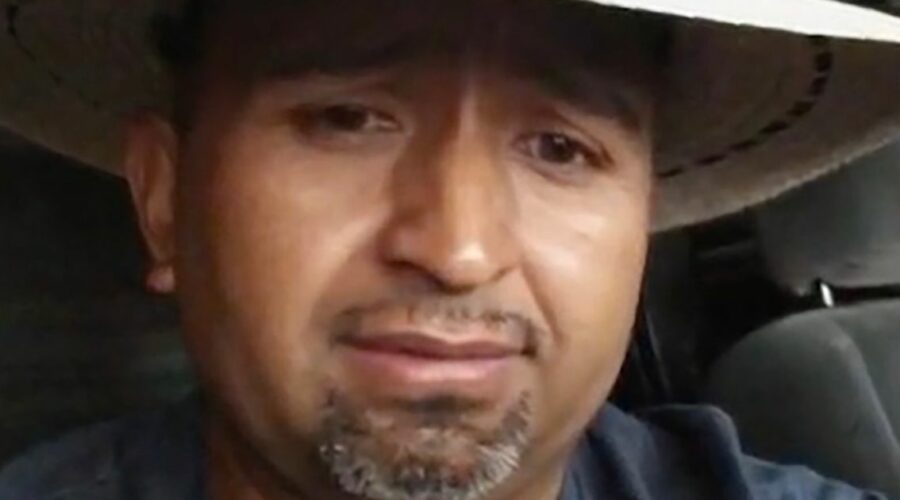 A dad has been savagely beaten to death in front of his young daughter while he put up Christmas lights outside his home.

Two men attacked the father of three with "blunt objects" in the horrific attack in Chicago, according to police reports.

Speaking to local television station Fox32, a neighbour reported finding Jose Tellez, 49, holding onto the decorations while bleeding profusely in his front garden.

She ran out after she heard Mr Tellez's daughter screaming during the ordeal, with the girl desperately telling her: “My dad, my dad, he’s hurt."

With the father still breathing, the neighbour revealed that she and the girl tried desperately to save his life by administering first aid, saying: “I told her to get a blanket to put on his head, there was a lot of blood.”

He was rushed to hospital, and pronounced dead several hours later.

Mr Tellez, who moved to the United States from Mexico, is survived by his wife and three children according to a GoFundMe page set up by members of the local community. The funds will be given to his family.

Neighbours have paid tribute to the "family man", with one named Silverio Nodal saying he had known Mr Tellez for more than a decade and was shocked anyone would want to hurt him.

"It’s a shame. This is supposed to be the best season, the Christmas season,"

"It’s a family thing. These things shouldn’t be happening. It’s a big shock for all of us."

Police have released few details about the suspected assailants, saying only that they were males.

No arrests have been made, and officers are still working to establish a motive.