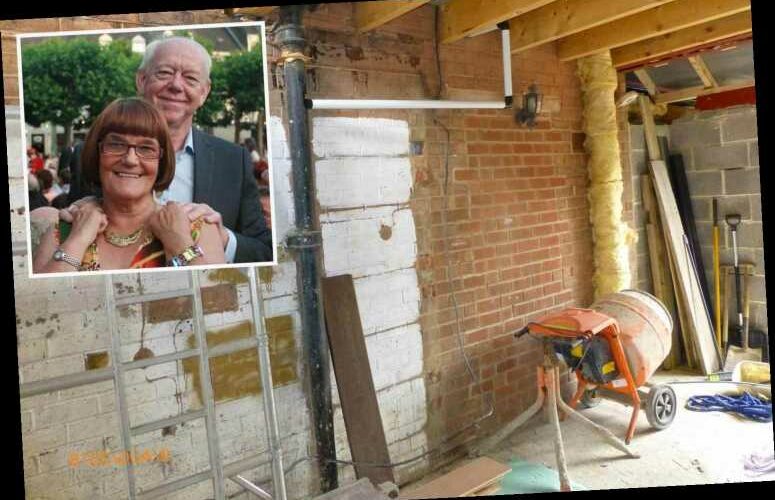 A COWBOY builder who splurged £46,000 on drink and drugs instead of building a family's home extension has been jailed.

Jamie Thompson, 46, left Julie and Kelvin Briggs "financially crippled" after taking their money and not completing the building job at their home in Billingham, Stockton-on-Tees. 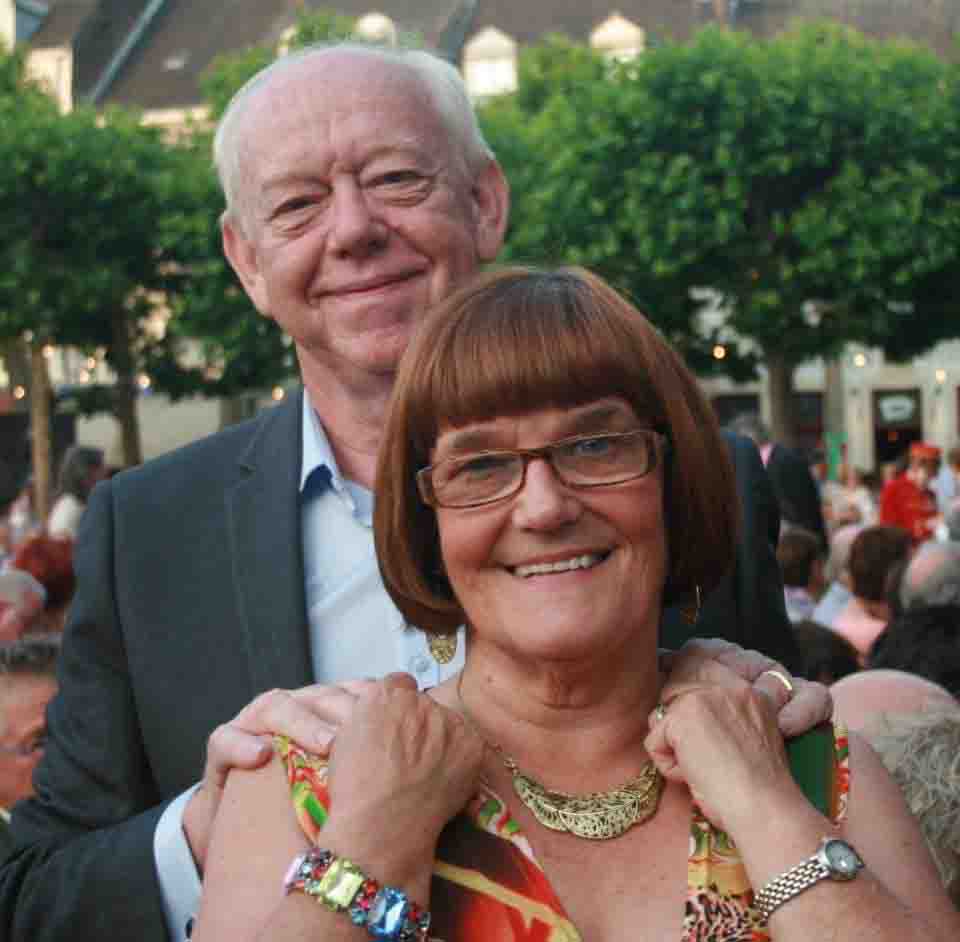 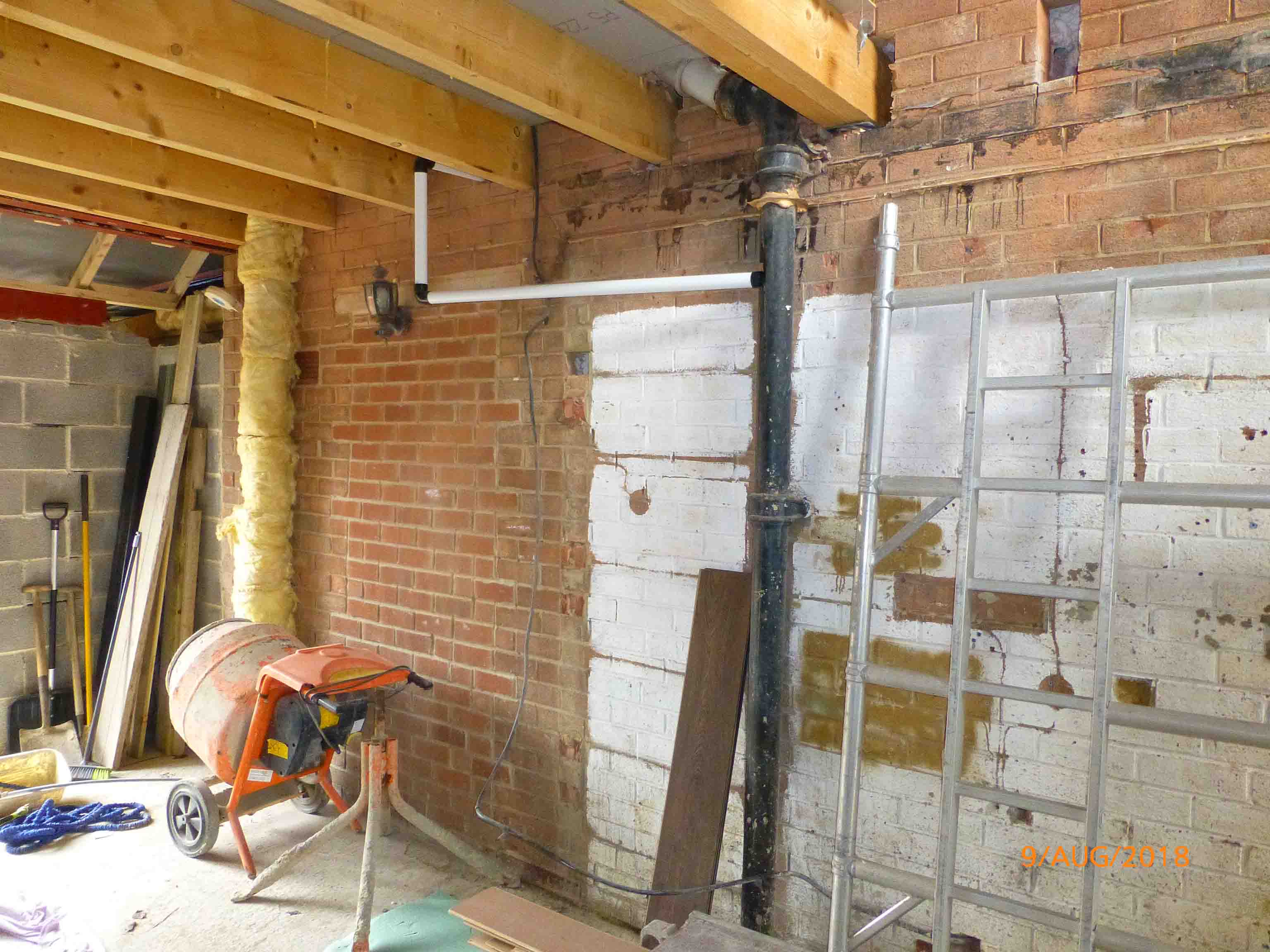 Thompson, a builder from Hartlepool with 25 years experience, instead spent the cash on drink and drugs he was taking linked to the break up of his marriage.

A court heard that he would turn up when he felt like it, with the work done to a poor standard, before leaving and never returning.

The couple, whose home was left looking like a building site for almost four years, were trying to build an extension so that Mrs Briggs' elderly parents could live with them.

They also had a long term plan to home Mrs Briggs' brother, Andrew Stothard, who has disabilities.

But Teesside Crown Court heard that it will cost over £63,000 to put building work right – which the couple can’t afford.

And now builder Jamie Thompson has been jailed for 13 months and two weeks, after admitting two offences of engaging in unfair commercial practices and one of fraud.

In September 2017, he took almost £3,000 from the couple for a failed guarantee to finish the work by November.

Mrs Briggs also paid Thompson £1,600 for a new boiler – which he pretended to order in a fake phone call, but never did.

He also told the couple he would take care of the building regulations as part of his £50,000 quote.

But eight months into the job in November 2017, Mrs Briggs discovered planning approval had never been applied for when she rang Stockton Borough Council.

Planning permission for the extension was later turned down because of the property’s proximity to a large public sewer.

In a statement, Mrs Briggs said: “The house still remains unfinished. My parents are still in rented accommodation.

"It’s a constant worry to myself and my family how we’re going to resolve this problem.”

She also lost her job due to the anxiety and depression she suffered because of the cowboy builder's actions.

Christine Egerton, defending, said Thompson accepted he had "no thought" for Mr and Mrs Briggs at the time.

She said: “He wishes to apologise for his actions to the victims. He’s ashamed of what he did.

"My instructions are he let things get on top of him at that time in his life.”

Judge Jonathan Carroll said: "This is a category of case that can be described in layman’s language as a cowboy builder.

"This has had a devastating impact upon her (Mrs Briggs) and her family.”

A friend of the family has since said this only "scratched the surface" of the three-year ordeal the family has been put through by the Hartlepool builder.

Scott Horsley, 44, described the situation as "absolutely unbelievable" after the family had to "sink all of their savings into the development" and rent whilst the house is inhabitable.

He has set up a GoFundMe for the family, adding: "I'm trying to raise funds for a Teesside family that have been left devastated, and financially crippled by a cowboy builder.

"Unfortunately their build was carried out by a cowboy builder and a large part of there home is left inhabitable, after he conned the family out of money and never completed any of the works.

"The family have been quoted up to £60k to rectify and complete the works.

"I know that in the present climate, times are very difficult for many families financially, but I'm hoping our local community can come together to support this much in need family." 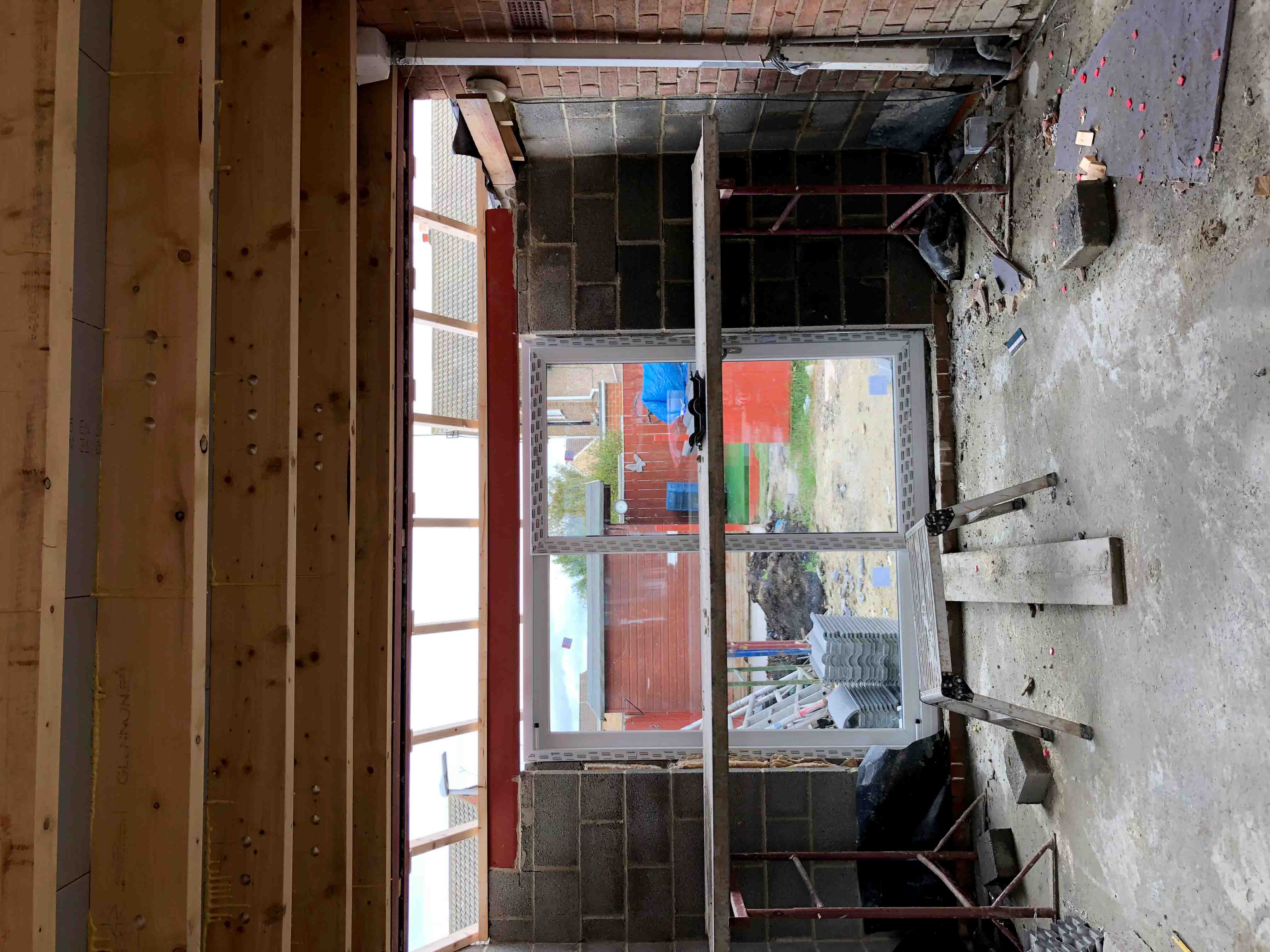 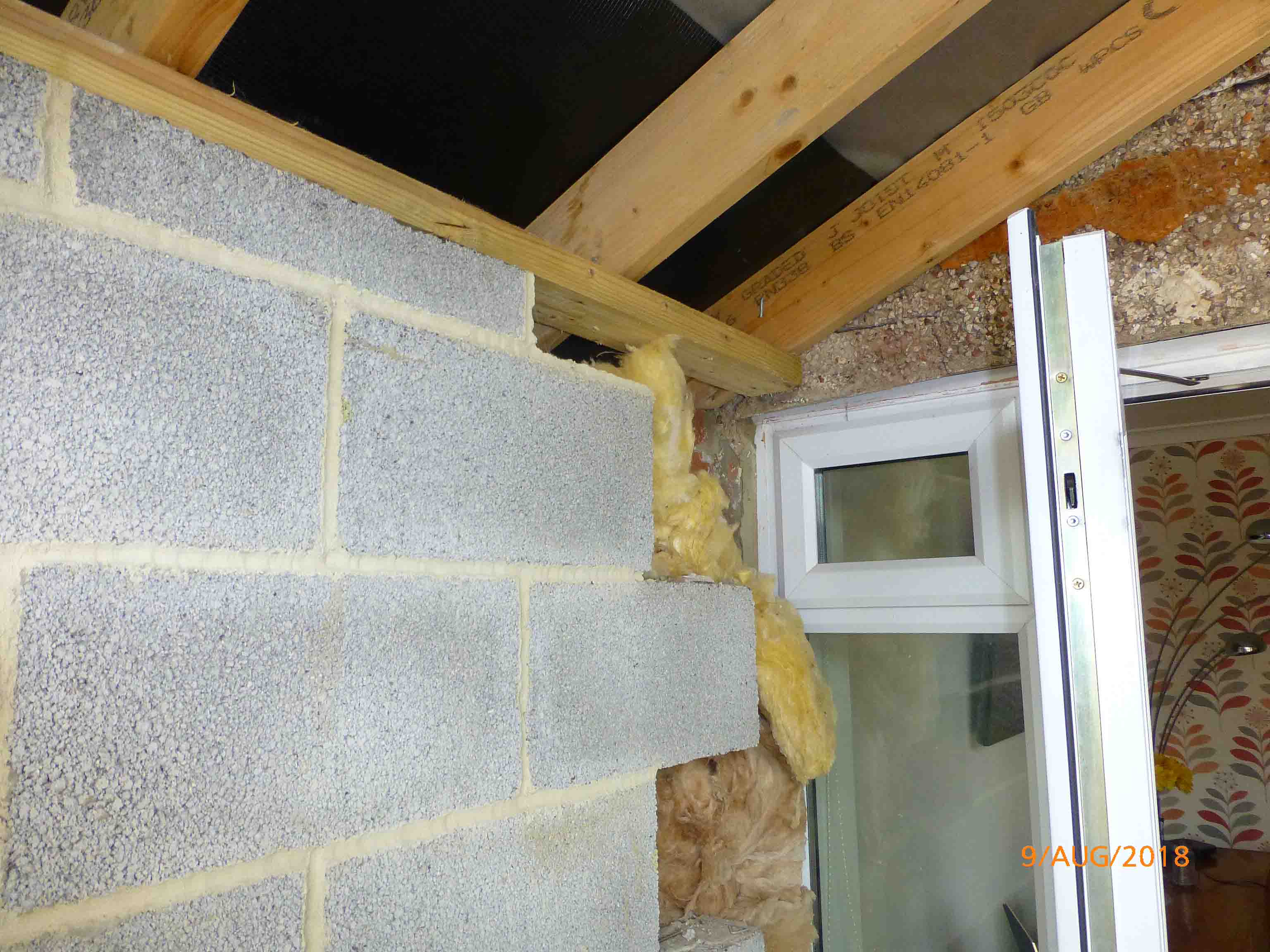 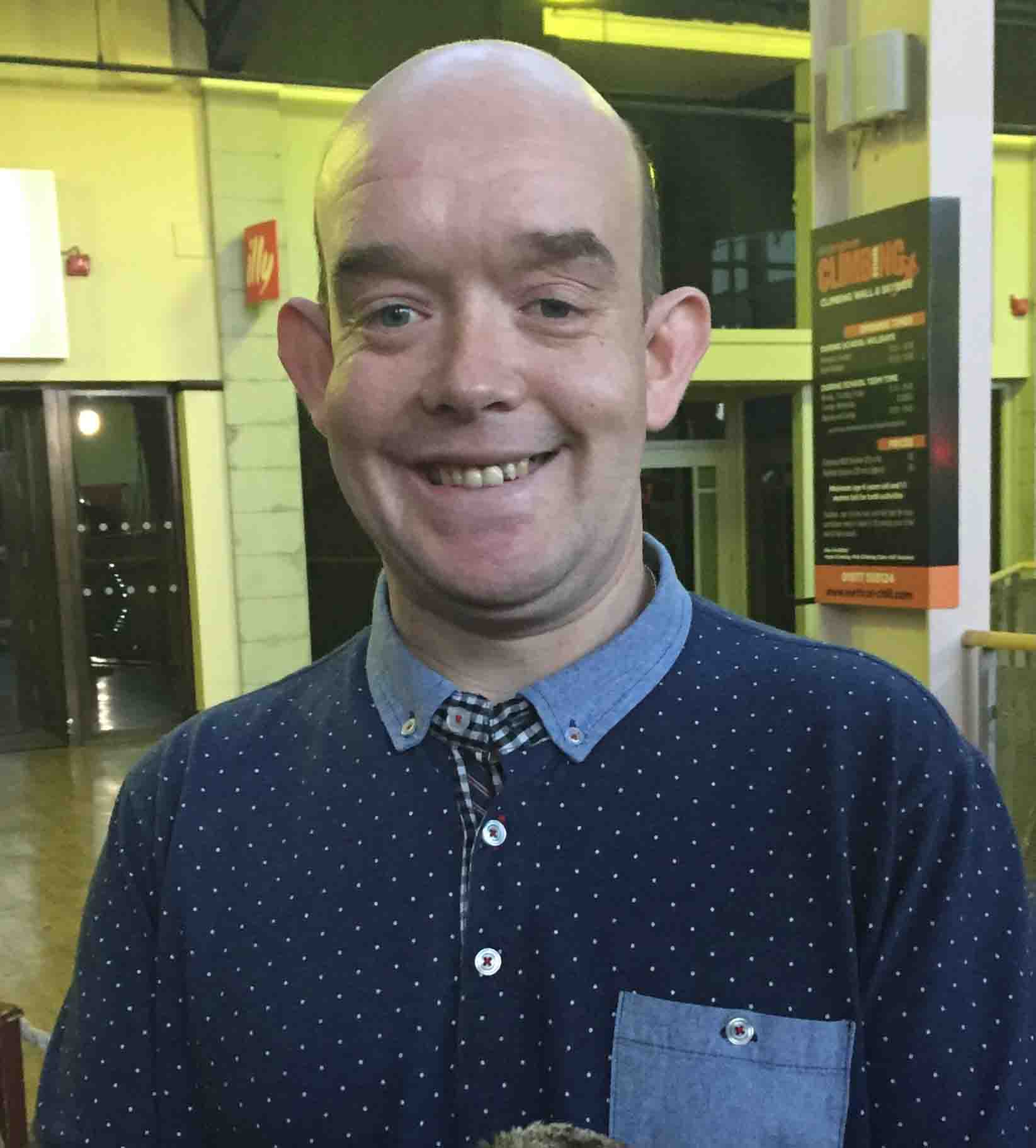 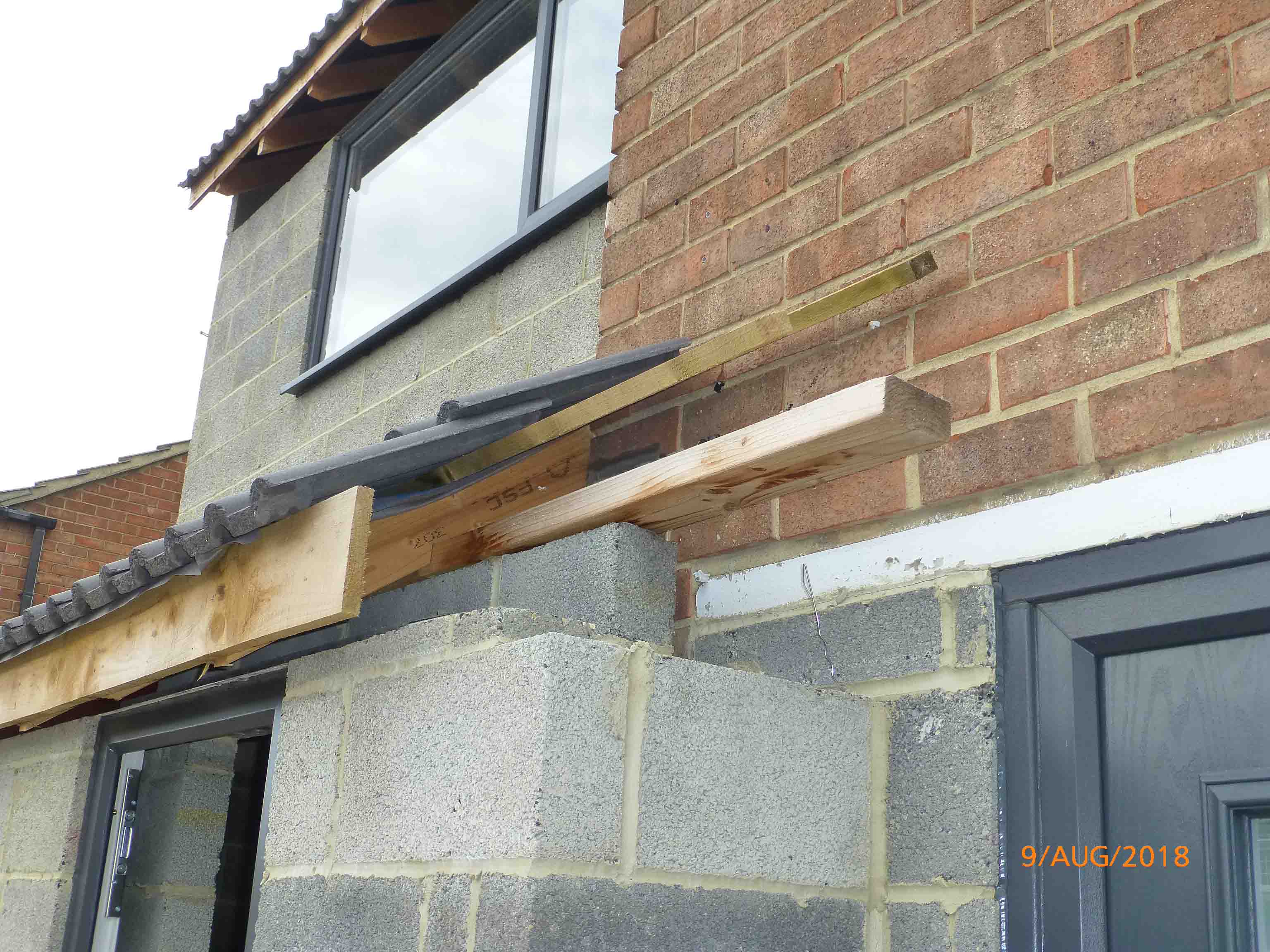 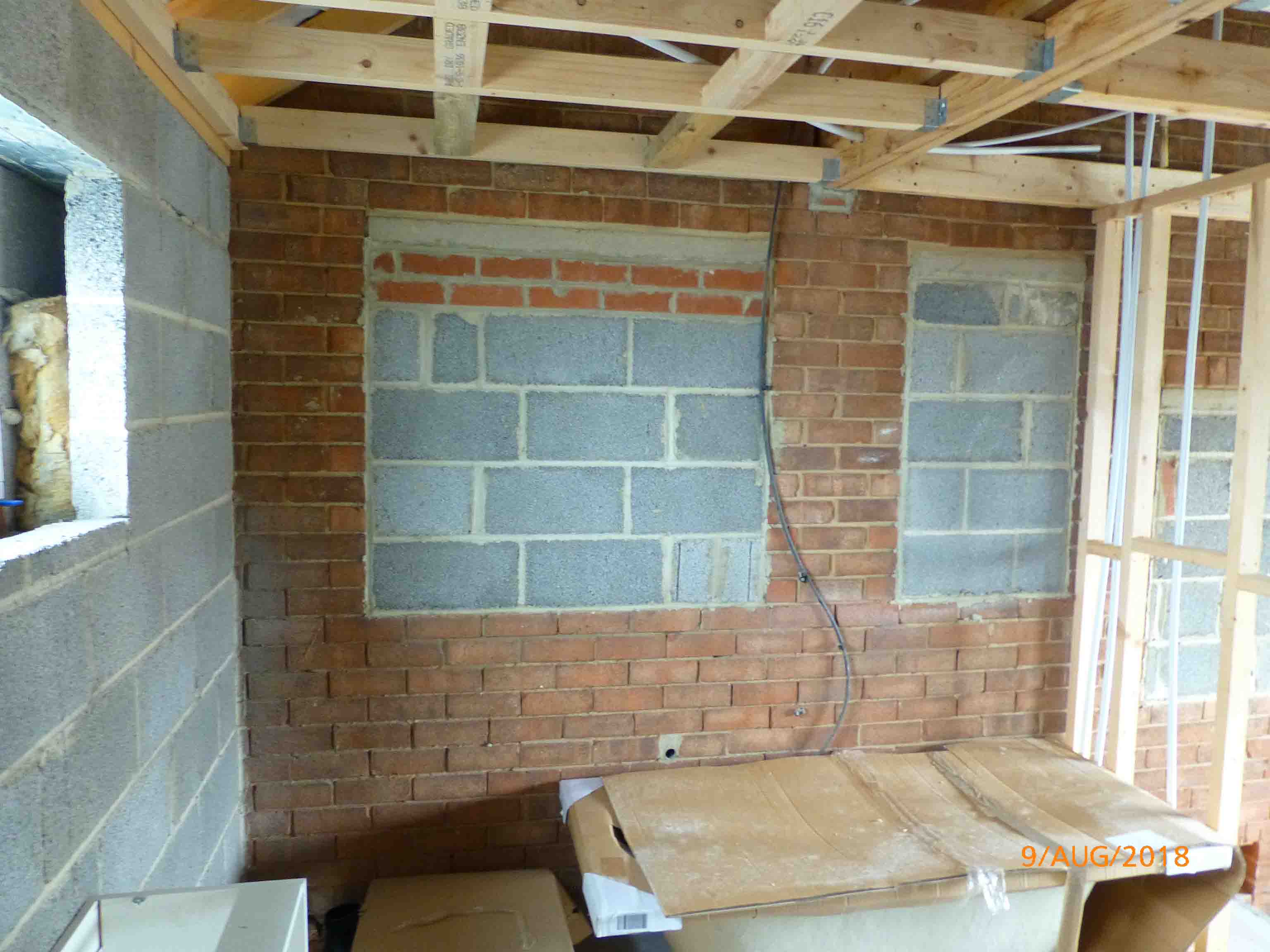 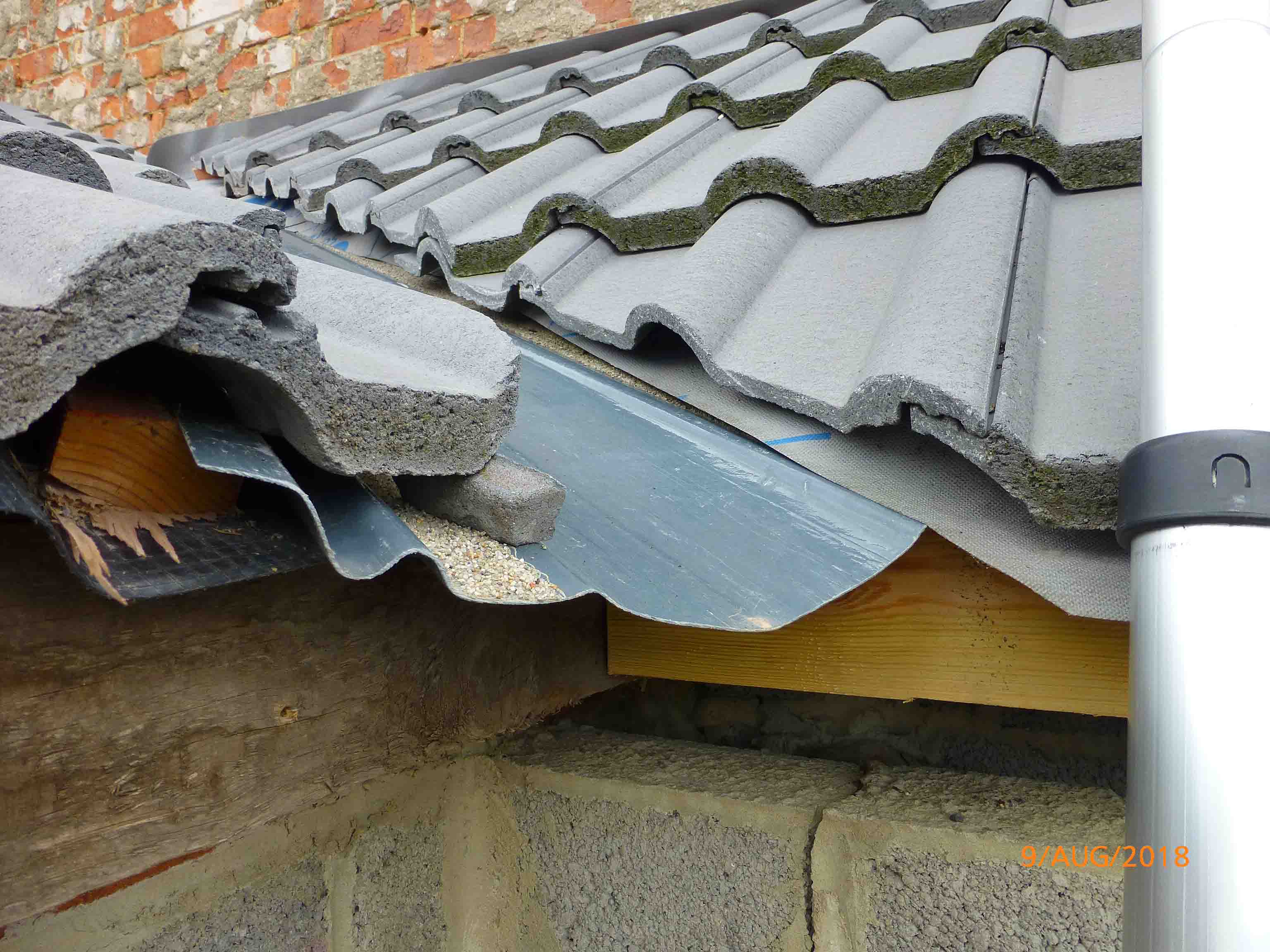