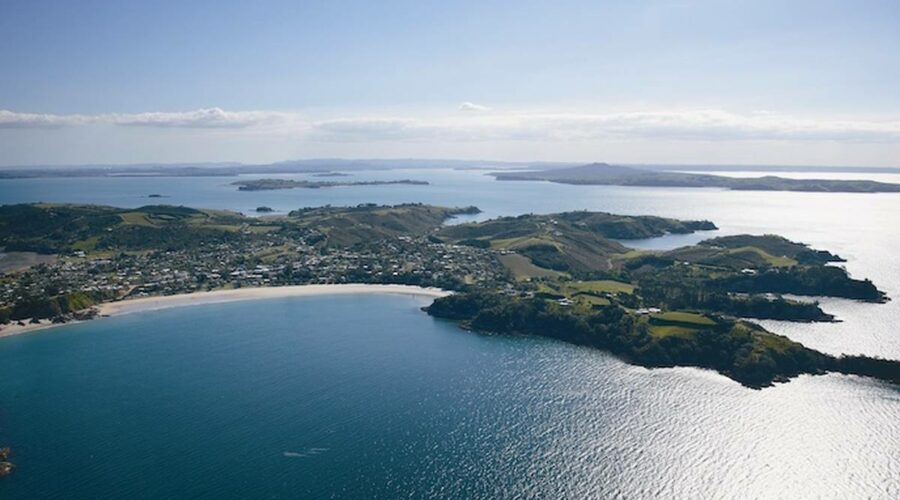 Waiheke and Aotea Great Barrier Islands remain off limits to Aucklanders under the new level 3 rules, but residents of the two islands are allowed to visit the city to join another bubble or for recreation.

The latest alert level update issued on the Ministry of Health website says: “You can only travel to Waiheke Island or Great Barrier Island (Aotea Island) if you are a resident on either of the islands.”

Waiheke Local Board chairwoman Cath Handley told residents of the new rule this morning on the Waiheke Community Notice Board Facebook page.

A spokeswoman for Fullers360, which runs ferry services to Waiheke, said a Waiheke resident wishing to leave the island for a permitted reason under alert level 3 was able to do so.

“This means currently there are no changes to how we’re operating our service to Waiheke under alert level 3 – our crew will continue to monitor passengers and report to the police where they have identified instances of non-compliance,” she said.

Handley said other board members are greatly relieved and delighted that the Government has been responsive to the island’s unique situation.

The board had written to the Government to formally request a border, similar to that at the city’s Northland and Waikato boundaries.

It was pushing for a localised border on the grounds Waiheke has never had a case of Covid-19, and locals fear the easing of alert levels could bring thousands of Aucklanders there while regional boundaries are still in place.

There were major concerns about what a case would do to the island, which has one supermarket and limited medical services, she said.

Yesterday, Fullers360 was seeking clarity on whether it can ferry day trippers to Waiheke Island under the new alert level 3 rules.

A spokeswoman for the ferry operator said it is working with Auckland Transport and the NZ Transport Agency Waka Kotahi to understand what the new three-step approach means for public transport operators.

Under the level 3 rules, Fullers is only running ferries for essential travel only, meaning Aucklanders cannot make the 35-minute journey from downtown Auckland to the popular island.

“Our ferry timetables remain unchanged and we will continue to provide ferry services with our reduced alert level 3 timetable in place,” she said.

Whatever happens with ferry services to the island, the popular Waiheke Walking Festival from November 5 to November 21 is not going ahead this year.

Festival Manager Vicki Angland said despite working tirelessly to navigate the restrictions to operate within, yesterday’s announcement means the earliest Auckland could be back into level 2 will be the end of October – “and that’s not guaranteed”.

She was commenting on a 2021 visitor satisfaction survey which found 81 per cent of visitors were New Zealanders, one in five had visited the island more than 10 times and it is a romantic hotspot for couples.

05/10/2021 World News Comments Off on Covid 19 Delta outbreak: Waiheke Island remains off limits to Aucklanders but islanders can travel to the city
Markets